First of all, why the name “turkey?” 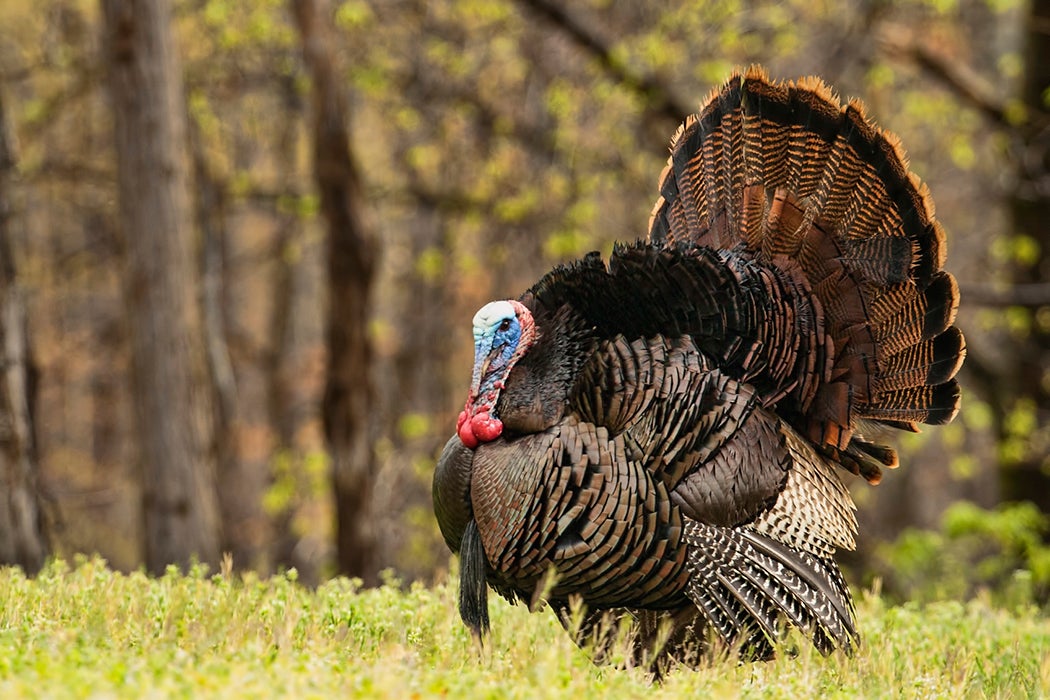 First of all, why the name “turkey?” Known to ornithologists as Meleagris gallopavo, the turkey is native to the New World and has nothing to do with the nation of Turkey. Along with the muscovy duck, it is the only domesticated fowl native to the Americas. The story behind “turkey” isn’t exactly clear, but probably has to do with a mistaken belief that the birds came from the exotic East, as represented by Ottoman Turkey.

There is evidence that before they had any contact with Europeans, the original Americans had already domesticated turkeys in the Southwest. English colonialists actually brought domesticated turkeys with them when they arrived in what became Massachusetts and Virginia in the 1600s. But these were descendants of Mexican turkeys brought to Europe by the Spanish a century earlier.

Historical lore tells us that Benjamin Franklin wanted the turkey to be the national bird of the U.S. instead of the bald eagle, a scavenger he called a “bird of bad moral character.” But was ol’ Ben pulling our drumstick? Elizabeth Gawthrop Riely thinks so. Franklin’s proposal, after all, came in a 1783 letter to his daughter (one that was meant to be published) attacking and mocking the presumptions of the Society of the Cincinnati, a military society that planned to establish a heredity order of merit based on the officers who served with George Washington. As the founding “by-his-bootstraps” figure of early America, Franklin was stoutly opposed to such manifestations of aristocracy. Ragging on the eagle, traditionally a symbol of princely European powers, was one way to do so. (When Franklin had earlier served on the committee to choose a national symbol in 1776, he hadn’t mentioned the turkey.)

By the mid-twentieth century, wild turkeys were almost gone from their original range. Conservation and stricter hunting laws have helped them to recover, so it’s no longer particularly exotic to see a flock march across suburbia. A turkey hen lived in Manhattan’s Battery Park for ten years before being run over earlier this year. True turkey trivia buffs will want to check out this record of possibly the longest-lived specimen, a 15-year-old male.

Americans eat 46 million of these things every Thanksgiving.

Editor’s note: An earlier version of this article confused the notion of a descendant with an ancestor. 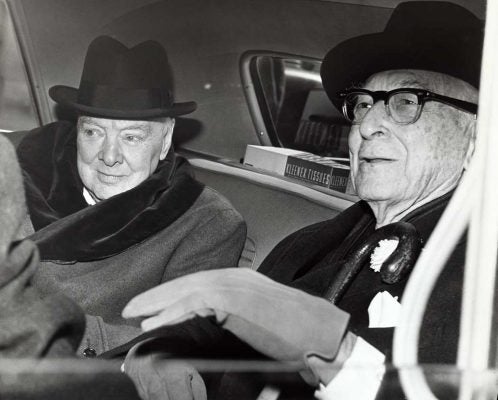 Was Winston Churchill a “Drunk in Charge”?

Winston Churchill's status is history is decided. His status as a drinker is disputed.