Was Winston Churchill a “Drunk in Charge”?

Winston Churchill’s status is history is decided. His status as a drinker is disputed. 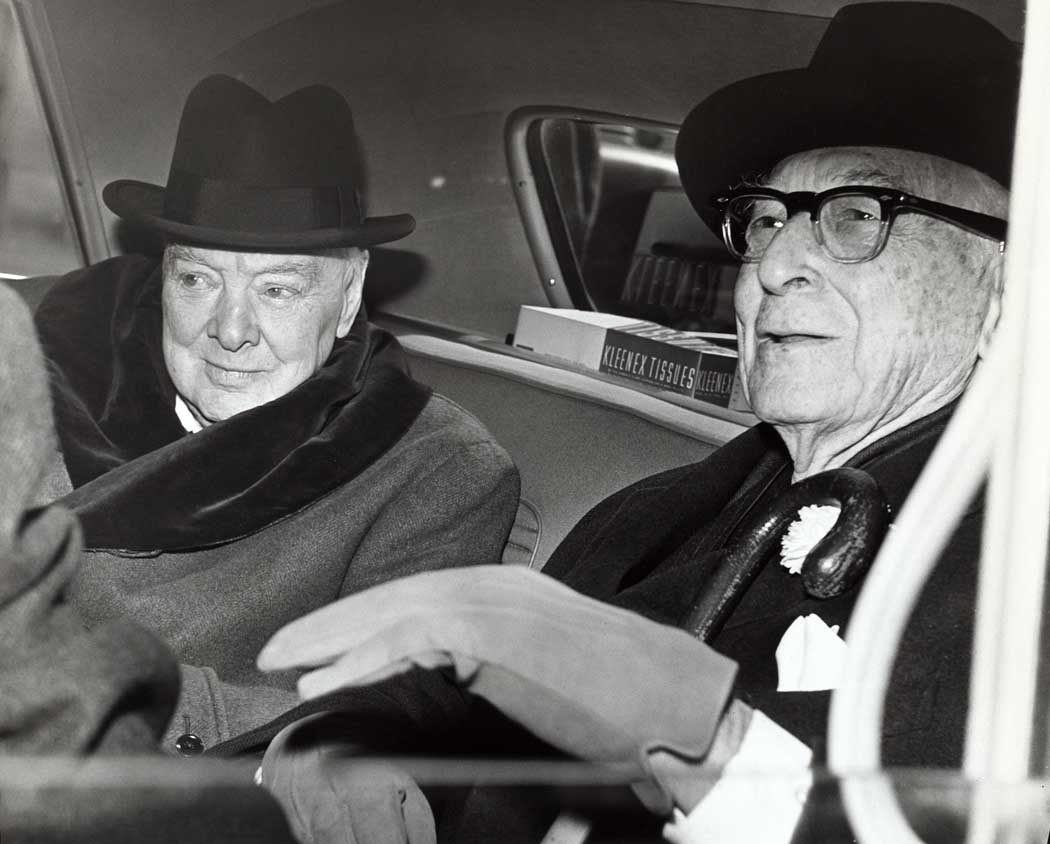 Winston Leonard Spencer-Churchill, born on November 30, 1874, would become one of the most recognizable political figures of the twentieth century. A decorated soldier, artist, and Nobel Prize-winning writer, he was appointed Prime Minister of Britain not once, but twice.

Under the name Winston S. Churchill, he published a range of superbly researched and crafted historical books, with his six-volume account of the Second World War (First published by Houghton Mifflin Co., Boston) being of particular interest to, not only scholars of the conflict, but the casual reader as well. This, in many ways, draws focus to Churchill’s universal appeal.

Churchill’s status is history is decided. His status as a drinker is disputed.

Here was a man who was able to conduct business with the world’s most powerful individuals, whilst simultaneously maintaining an everyman quality that the general public found deeply inspiring. Churchill was an eccentric, for sure, and was known for his fondness of a tipple, most notably his occasional morning scotch mixed with water. Of course, it was widely proclaimed by those who worked alongside him that he was “Never the worse for drink.” Churchill himself often made light of the matter when challenged, famously stating on one occasion; “I have taken more out of alcohol than alcohol has taken out of me.”

Was he a “drunk in charge” as Ian Robertson called him in a column in The British Medical Journal?

Churchill reputedly put away a bottle of spirits a day and often had to be carried dead drunk from the War Rooms. On the other hand, maybe that’s not so comforting when one remembers the hundreds of thousands of German civilians he burned alive in the firestorms of Dresden and elsewhere, during air raids of questionable military value. Alcohol causes aggression, depression, and very disordered thinking: were these factors in some of Churchill’s excesses?

Or was this accusation an “unsubstantiated personal attack” as it was later called by Churchill’s surviving family?

We may never know, but the British Medical Journal’s editorial staff issued an apology and a denouncement of Ian Robertson’s views. 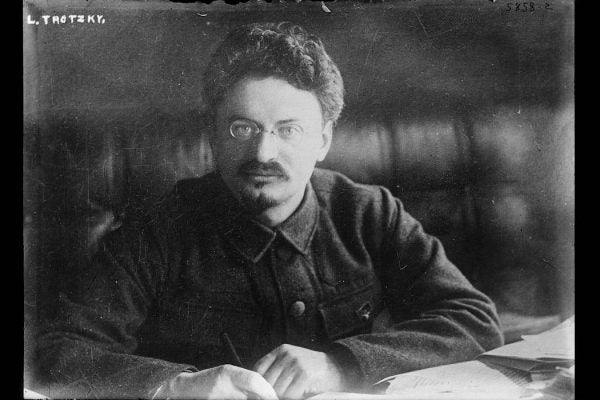