Kendrick Lamar namechecked Black Israelism on his last album. The history behind the religious doctrine dates back at least to the eighteenth century. 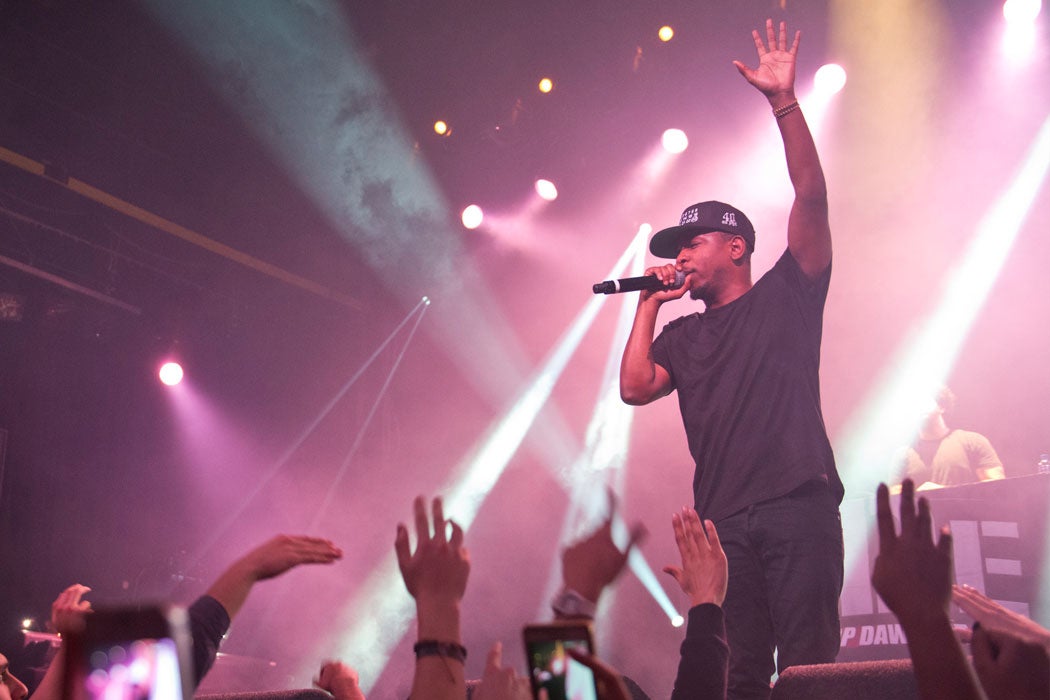 This April, Kendrick Lamar’s DAMN. became the first hip-hop album to win the Pulitzer Prize for music. The jury praised the album’s “vernacular authenticity and rhythmic dynamism,” a curious endorsement given how frequently Lamar inhabits other characters and narrative personae in his songs.

Indeed, the question of authenticity is at the heart of one of the album’s most controversial utterances, two lines from the song “YAH,” in which Lamar raps, “I’m a Israelite, don’t call me black no mo’ / That word is only a color, it ain’t facts no mo’.” At the album’s release, this assertion was a source of uproar and confusion, since it appeared to be an endorsement of Black Israelism, or Black Judaism, a divisive and peripheral form of African American religion defined by its insistence that African peoples are literal descendants of Israelites.

For some listeners, Lamar’s verse was their first introduction to Black Israelites. But on the street corners of many American cites, these groups are a familiar fixture, their theatrical preaching a combustive mix of spontaneous jeremiads and confrontational engagement with passersby. The Southern Poverty Law Center has classified some of these churches—like the Black Hebrew Israelites in Baltimore—as hate groups for their ardent black nationalism and deep, sometimes violent, antipathy towards white people.

Since at least the eighteenth century, African slaves in America had identified with the Israelities in the Exodus narrative.

But this loose connection of African American religious groups has a long history in the United States. Black Israelite sects emerged out of the Great Migration of the early twentieth century, when large numbers of African Americans emigrated from the southern United States to the American west and northeast. Since at least the eighteenth century, African slaves in America had identified with the Israelities in the Exodus narrative. As a people enslaved by a hostile and voracious empire and, they hoped, watched over by a God who intended their emancipation, the analogy was easy to draw.

After Reconstruction, however, the actual experience of mass migration gave rise to visionary prophets like William Saunders Crowdy—a former slave in Maryland who in the 1890s believed himself called to Kansas to preach—who embraced ritual practices drawn from Jewish dietary restrictions and liturgical traditons to underscore connections between African Americans and the Israelites of the Bible. These developments marked a shift in African American religious thought “from metaphoric identification to literal identification as the people of the Book.”

Dozens of similar churches emerged after the 1920s, and although they are knit together by their shared belief in literal descent, their internal differences and distinct histories make generalization difficult.

Scholars of religious history have interpreted the multifaceted histories of Black Israelism as more than just appropriations of Jewish culture and anti-white racism. Religions scholar Jacob S. Dorman, for instance, posits that Black Israelites are a product of “the chaotic interchange of culture” produced by transatlantic slavery and therefore ought to be seen as religious bricoleurs—people who construct new things out of the raw religious materials available to them to create novel religious forms. Andre E. Key, likewise, has proposed that Black Israelism be understood not as a corrupt form of either Christianity or Judaism but as an expression of the broader category of “Black Religion,” one that uses “Western religious motifs as a language with which to communicate black chosenness.

In light of this complex lineage, Lamar’s astonishing assertion, “I’m a Israelite, don’t call me black no mo’,” ought to be treated delicately. This line appears in the middle of a verse that veers between Lamar’s anxiety about being transformed into a commodity and the curse of his own desire to consume. So, when he dismisses blackness as only a color and inserts himself, audaciously, into another history entirely, he is perhaps attempting not so much to express authenticity but to redefine that term altogether. However one chooses to frame this tradition, Black Israelism remains a minor but potent substrate of African American religious history.

Toward a Typology of Black Hebrew Religious Thought and Practice
By: Andre E. Key
Journal of Africana Religions, 2.1 (2014): 31-66
Penn State University Press
"I Saw You Disappear with My Own Eyes": Hidden Transcripts of New York Black IsraeliteBricolage
By: Jacob S. Dorman
Nova Religio: The Journal of Alternative and Emergent Religions, 11.1 (2007): 61-83
University of California Press 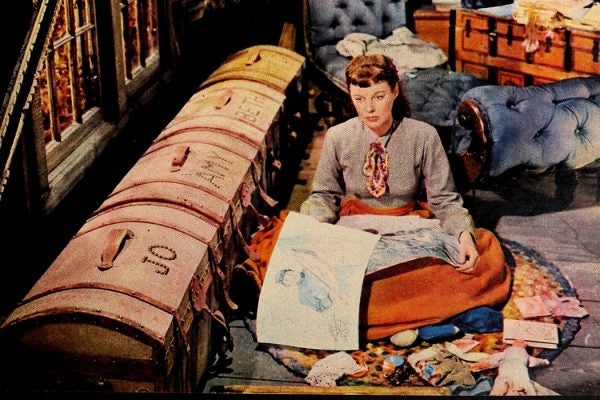