Joseph Lister’s landmark articles on antiseptic surgery in the Lancet were published 150 years ago. The revolution was not immediate. 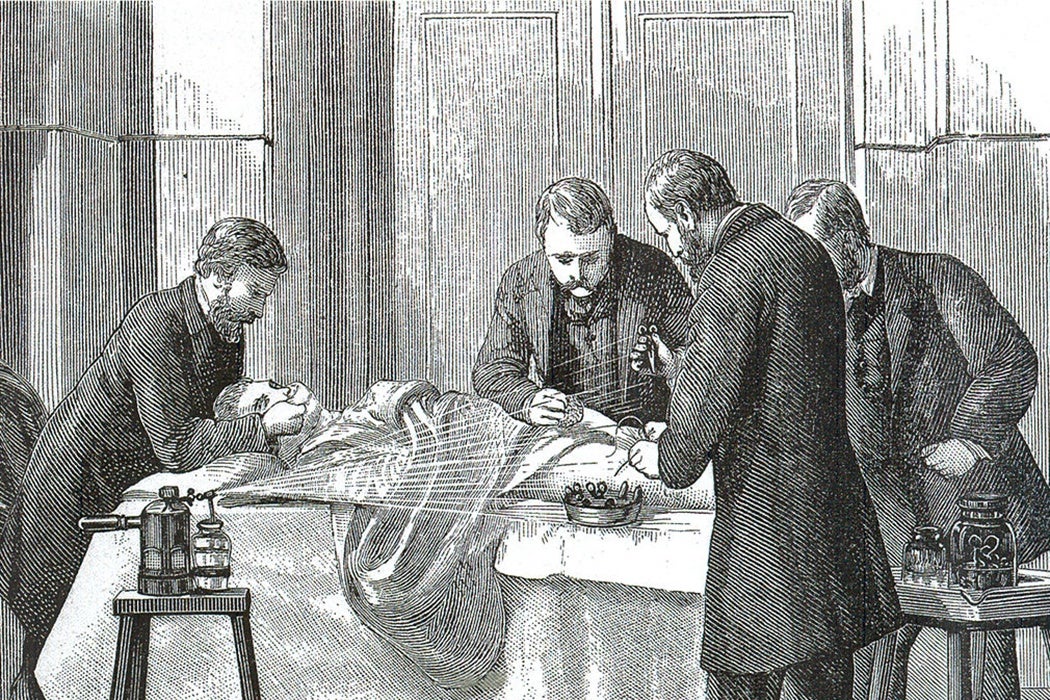 Lister spraying phenol over the wound while the doctors perfor an operation.
via Wikimedia Commons
By: Matthew Wills
2 minutes
Share Tweet Email Print

March 16th marks the anniversary of the first of Joseph Lister’s landmark articles on antiseptic surgery in the Lancet. Through the spring of 1867, Lister published a series of case studies detailing the use of carbolic acid as a germicide. Basing his procedures on Pasteur’s germ theory, Lister showed that hand-washing, sterile wound dressings, sterile instruments, and even sterile surroundings (he sprayed carbolic acid on the walls) went a long way towards reducing infections and significantly improved recovery. “Ward fever” and “hospital disease” were much reduced as a result.

We take such antiseptic methods for granted today, but Lister initially faced strong opposition. “Every aspect of the antiseptic system was contested by Lister’s contemporaries,” writes Michael Worboys, “not because his critics were ignorant, prejudiced, or wrong, but for very good reasons given the surgical knowledge and methods at that time.” The triumph of Lister’s method is a case study of how new knowledge spreads and gains acceptance.

Lister was, unsurprisingly, eager to spread the word of his findings, so he did the usual things, publishing in the medical literature and developing detailed protocols. But Worboys argues that it was Lister’s performance as the antiseptic surgeon that was most effective in the diffusion of the importance of antiseptic practice. In classes and lectures, Lister consciously made himself “a role model of a gentleman professional,” and “a moral exemplar” his students would long remember. The doctor’s character, frequently described as “earnest,” was part of what might now be called his personal brand. British Medical Association meetings were the sites of demonstrative operations by Lister, who believed that actions were more persuasive than statistics.

But it still took time to get the message across, especially across the Atlantic. At the time of the assassination attempt on James Garfield in 1881, few American doctors trusted Lister’s methods. They poked their unwashed hands and unsterilized instruments into the President’s wounds, which did nothing to help him recover and may well have hastened his grim death eleven weeks after the shooting.

Ultimately, though, Lister would be lionized by the profession around the world. American commercialism may have been the quickest to acknowledge Lister as “father of antiseptic surgery”: Listerine antiseptic mouthwash, named in his honor, was introduced in the U.S. in 1879. The original formula was 54 proof.

JOSEPH LISTER AND THE PERFORMANCE OF ANTISEPTIC SURGERY
By: Michael Worboys
Notes and Records of the Royal Society of London, Vol. 67, No. 3, Learning from Lister (20 September 2013), pp. 199-209
Royal Society 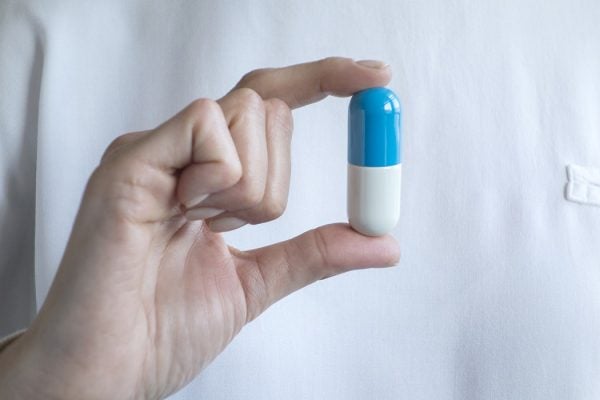