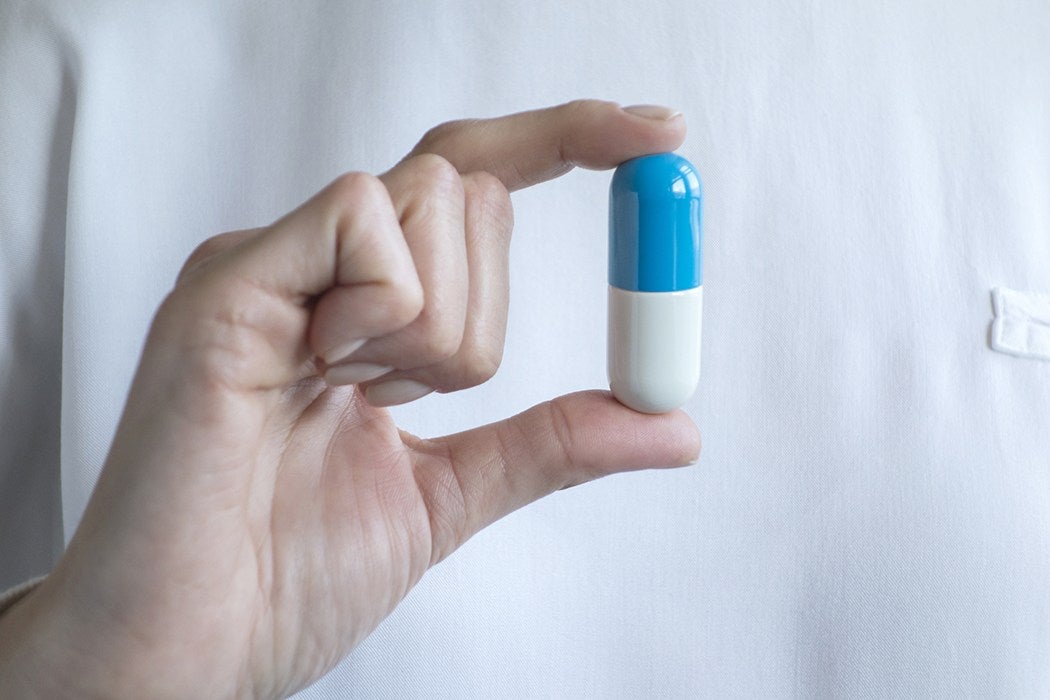 Healthcare for average American adults is once again in crisis. The Affordable Care Act is a centrist compromise modeled on a Massachusetts plan lobbyists drafted for Mitt Romney when he was governor. Even before last year’s presidential election, its essential contradictions and the unenforceability of the individual mandate meant participating insurers began losing money. Several large companies withdrew from major marketplaces last summer. Now the national plan is once again in the Republicans’ lap. Despite all the vitriol and political points scored railing against “Obamacare,” they are not finding it so easy to revoke a law that has made insurance affordable for 24 million Americans without a political backlash.

One branch of the healthcare industry that receives particular opprobrium for its high costs in America compared to other countries is the pharmaceutical complex. Given that new drugs receive 20 years of patent protection and 5-7 years of exclusivity, the only factor determining the price of new drugs is the ability of the market to bear it. Moreover, the US government is forbidden by law from negotiating these prices on behalf of Medicare, Medicaid, and pension schemes, and foreign companies may not import drugs. As a result, we have witnessed several cases of pharmaceutical entrepreneurs buying drug patents and then increasing their price dramatically. Martin Shkreli obtained a license to produce antiparasitic drug Daraprim, and increased its price 56 times to $750 per pill. The price of EpiPens has increased from $100 to $600, bringing manufacturer Mylan under scrutiny.

The growth of the political power of drug makers occurred in the years after the Second World War.

Populist politicians from Donald Trump to Bernie Sanders have spoken out on the high prices of pharmaceuticals. Trump seeks to reduce the bureaucracy in drug testing, while Sanders is pushing a law to permit the import of generic drugs from Canada. American pharmaceutical companies defend high prices as justified by the expensive research and development necessary for each new formula. But these companies recently have had annual profit margins up to 40% and wield huge lobbying efforts to prevent price regulations.

Dominique Tobbell reveals that the growth of the political power of drug makers occurred in the years after WWII. The discovery of penicillin accelerated development of therapeutic, so-called “ethical” drugs available only by prescription. The total revenue share from prescription drugs increased from 32% of all drugs (including over-the-counter varieties) in 1929, to 83% by 1969. The growth of state science funding, large research universities, and the military-industrial complex in WWII fostered an explosion of medical and chemical research. Hiring government and university academics as consultants and the heads of private research departments not only brought scientific genius but also public legitimacy and considerable political connections. They developed clinical pharmacology, which rigorously tests the effects and safety of drug formulas, and legitimates their sale. In turn, these academics received necessary funding for their departments and fellowships for younger scholars.

This network of experts formed a political bloc justifying the necessity of high prices and decrying any controls as pointing the direction to “socialized medicine,” as effective a political slur in the 1950s as it remains today. High prescription drug prices became a consumer issue during the inflation of the 1970s. They have remained so ever since. Meanwhile, thanks to lobbying, regulations have relaxed significantly on direct-to-consumer print and television advertising, making “ask your doctor if [drug X] is right for you” a household phrase. The next few years will determine if the populists have enough political clout and public support to successfully combat such a powerful interest group.