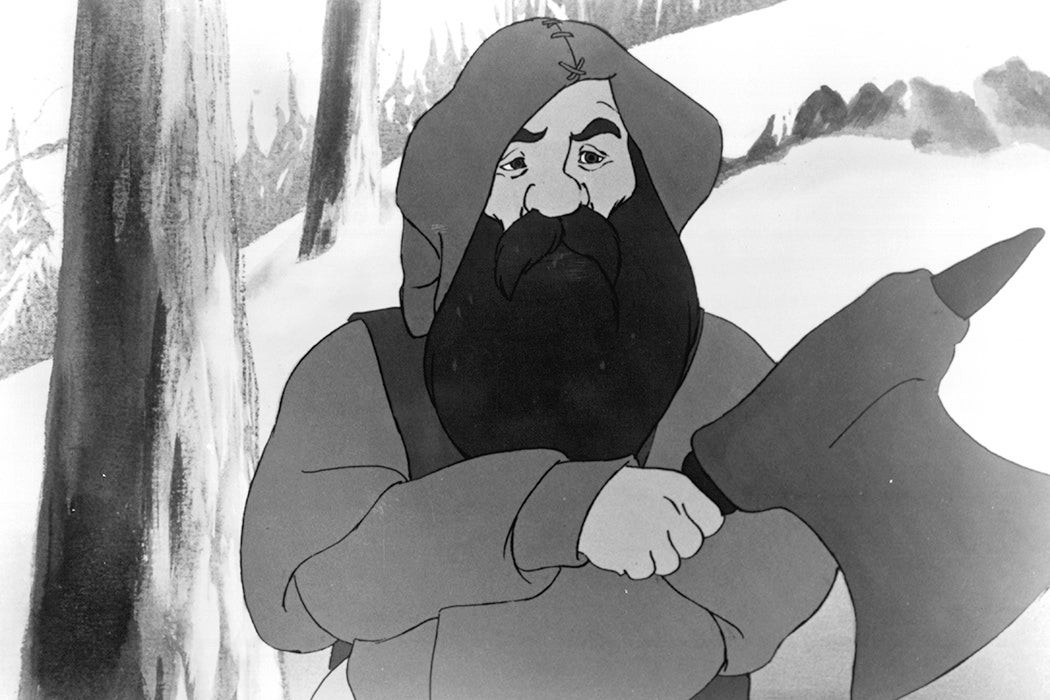 The dwarf Gimli from the film The Lord Of The Rings, 1978.
Getty
By: Matthew Wills
4 minutes
Share Tweet Email Print

When the fiction of race meets fictional races, can backlash be far behind? The cast of the Lord of the Rings: The Rings of Power has become a flashpoint of white supremacist rage. This isn’t new—an actor of color portraying an Elf in the show has been receiving hate mail for two years of production—but the actual premier of the series thrust the torrent of anger over the race/ethnicity of imaginary characters into the news.

J. R. R. Tolkien (1892–1973) himself had some controversial opinions about at least one race of Middle Earth, writing that his Dwarves were “like Jews: at once native and alien in their habitations.” In a separate interview, he elaborated on this theme, noting that “the Dwarves of course are quite obviously—couldn’t you say that in many ways they remind you of the Jews?”

Scholar Rebecca Brackmann details the “similarity between Dwarves and Jews (or more accurately, cultural assumptions about Jewishness)” in Tolkien’s The Hobbit (1937) and “how that portrayal shifts in his later work” to become something quite different by The Lord of the Rings (1954–1955).

The “cultural assumptions” here are key to Brackmann’s argument. Tolkien wasn’t viciously anti-Jew; he deplored the Nazis and their “race science,” and he was angry with his German publisher when they inquired whether he was “Aryan.” Yet he was undoubtedly a product of a culture of anti-Jewishness, and its influence shows.

Both modern and medieval anti-Jewishness, for instance, claimed there was a visual difference between Christians and Jews. “A Jew is a Jew because he looks like one,” declared an article in The Journal of Genetics in 1911, quoted by Brackmann. In addition, the “bearded Dwarves,” of The Hobbit mirror “the Jew” as commonly portrayed in medieval art.

The stereotype of the “Jews as whiny, cowardly, and greedy,” standard in the culture of Tolkien’s youth, was manifest in The Hobbit’s Dwarves.

And it wasn’t just physiognomy. Tolkien himself noted that the Dwarvish language was a Semitic one. In The Silmarillion—published posthumously in 1977, but conceived of as early as 1914—the Dwarves were created separately from the good races of the “Children of Ilúvatar,” the creator-deity. The Dwarves, made by another of Ilúvatar’s creations, were the first race of Middle Earth, but they were clearly inferior to the Elves and the humans who come after them. This parallels the Christian idea of supersession, in which, as Brackmann describes, the “Jewish religion was supplanted and replaced by Christianity” and Christians became the truly chosen people of God.

Additionally, the stereotype of the “Jews as whiny, cowardly, and greedy,” standard in the culture of Tolkien’s youth, was manifest in The Hobbit’s Dwarves. Thorin’s gold-frenzy was of a piece of centuries of anti-Jewish sentiments.

“‘Dwarvishness’ in The Hobbit involved several traits, recognizably drawn from antisemitic stereotypes, that, according to the narrator, exclude the Dwarves from the heroic ethos that is the hallmark of the book’s value system,” argues Brackmann.

But then came The Lord of the Rings. Gimli the Dwarf was not like his predecessors. On Dwarves, The Hobbit shows that they were “not heroes, but calculating folk with a great idea of the value of money.” Gimli broke this mold. He was a hero. He valued nature for its beauty, not its worth in precious minerals. He represented, writes Brackmann, “a radical shift in the characterization of the Dwarves.” And Gimli was portrayed as a representative figure, not an outlier.

With Gimli, continues Brackmann, it’s as if Tolkien set “out to undo the negative qualities ascribed to the Dwarves in the earlier book, and shows them as no longer marginal to the heroic culture of the other characters.”

The Lord of the Rings was written during and after World War II, when the world witnessed how “mythologies were created and distorted by the Nazis.” Tolkien was resolute in insisting the trilogy was not an allegory of the war. But, nevertheless—once again—he was a product of his time. The war exposed anti-Jewish thought, no matter how genteel, or unconscious, as the foundational fuel of the mass murder of millions.

Tolkien’s revisions, Brackmann suggests, “might have had a tinge of guilt under it, as he realized that the tying together of unpleasant stereotypes about Jews in his depiction of the Dwarves drew on beliefs that could have horrifying consequences for the real people so perceived.”

And maybe, like a provincial Hobbit, Tolkien could learn and change in the wider world. 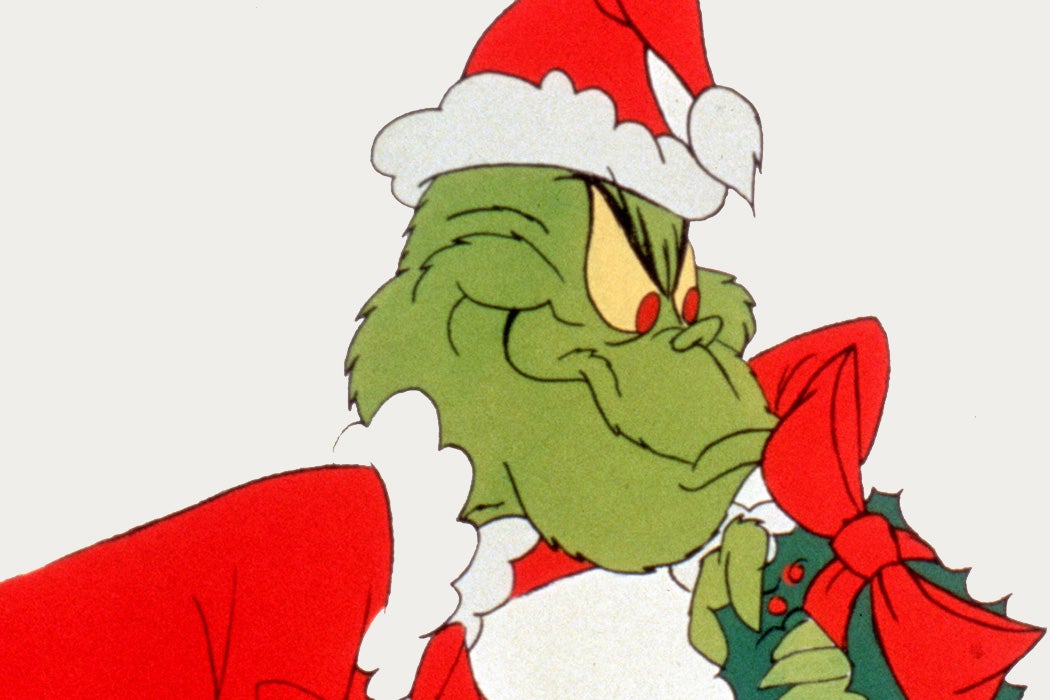 The Anti-Jewish Tropes in How the Grinch Stole Christmas

Ryan Szpiech
You’re a mean one, Mr. Grinch. You’re in keeping with the medieval tradition of viewing the Jew as an outcast and a baleful force in society. 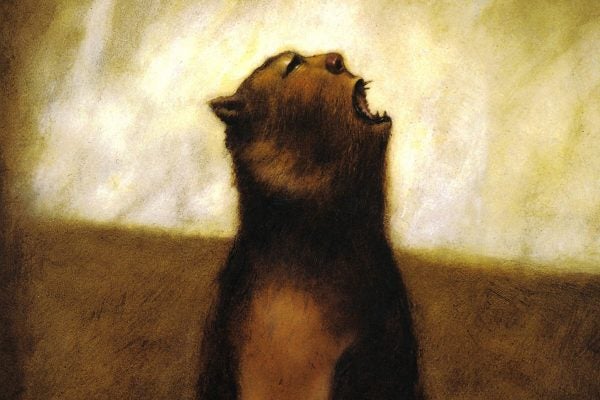 The Question of Race in Beowulf