Is Media Piracy a Form of White Privilege?

How users feel about illegal downloading may have a lot to do with privilege. 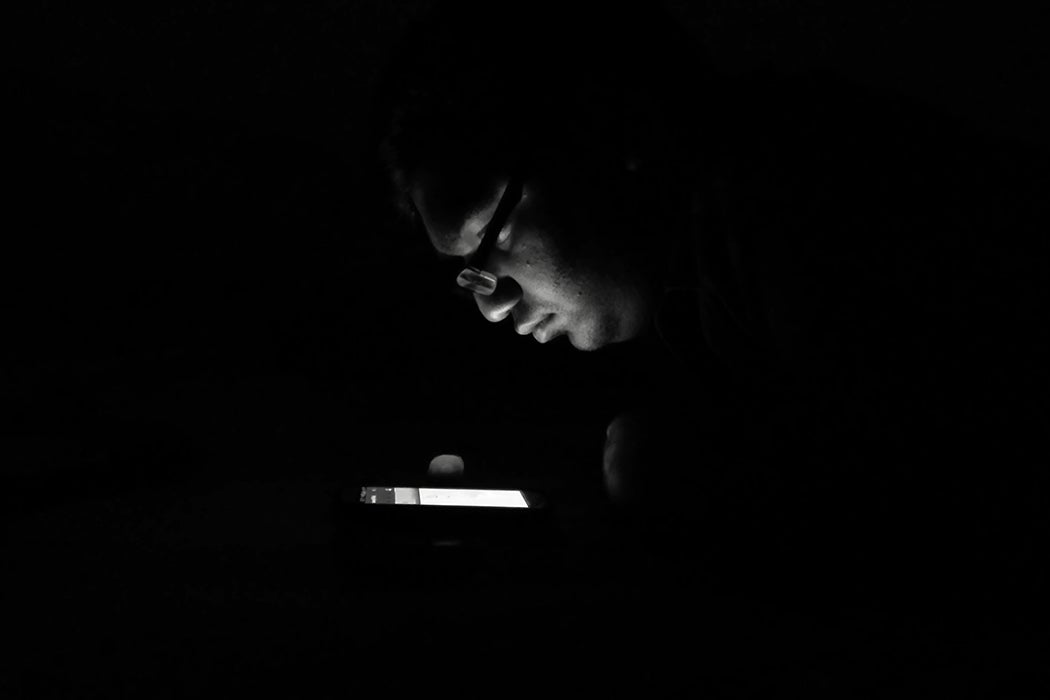 A new colleague was touring me through his Boston home when I noticed the screen on his kitchen computer. “You’re a fellow Plex user!” I exclaimed with delight, surprised that he was geeky enough to know my favorite software for organizing a home media server. “But how come you’re only using it for music? Don’t you use it to manage your TV and movie downloads?”

“Because it’s illegal,” he reminded me.

Until that moment, I’d almost forgotten the legal status of “file sharing”—the technical term for one of the main ways internet users exchange copyrighted content without permission from the copyright holder. In our home we pay for Netflix, Amazon Prime Video, and a fat package of cable channels, but I’ve long preferred the convenience of watching downloaded shows through Plex to the hassle of setting up DVR recordings or trying to remember which series is available through which online service. I’m already paying for the content, I figure: Now I’m just choosing my preferred interface for consuming it.

Recognizing how our offline identities affect these online risks is a necessary first step towards an internet that really is open to all.

But my colleague’s legal compliance made me take a second look at my scofflaw attitude. How had I so completely forgotten the legal context around media downloading while my colleague kept it top of mind?

One obvious possibility jumped out at me: My colleague is a man of color, while I’m a white woman. After all, the impact of race on legal risk and risk perception is well documented. In “Youths’ Perceptions of Race, Class, and Language Bias in the Courts,” scholars Fayneese Miller and Erica Foster write that

These varying perceptions reflect significant racial disparities in how laws are made and how law-breakers are prosecuted. As political science scholars Kenneth Michael White and Mirya R. Holman note in their history of marijuana prohibition in California,

Scholars have found that if a drug is associated with racial and ethnic minorities, it is more likely to be considered dangerous and to be targeted for government restriction…For example, research on how restrictions of cocaine and opium use is dependent on the form of the drugs has demonstrated how the racial connections of a drug can lead to differentiation in the way the drug is regulated and enforced.

If racism has shaped how different forms of drug use have been criminalized and prosecuted, might it also affect which online activities are at least tacitly accepted, and which are actively prosecuted? As the American Journal of International Law reported in “Hate-Speech Protocol to Cybercrime Convention,”

On November 23, 2001, the Council of Europe and additional “observer” states, including the United States, signed the Convention on Cybercrime, the first international treaty in this field. Due largely to resistance by the United States, the final convention did not include certain provisions designed to eliminate racist Internet sites by defining and criminalizing “hate speech” on computer networks. A key objective of such provisions would have been to prevent “unlawful hosting,” whereby persons posting racist comments aimed at one state locate their Internet servers in another state with less strict hate-speech regulations.

While American lawmakers thus ensured that the prevention of online hate speech would remain low on the cybercrime prevention agenda, American media companies have been hard at work keeping copyright protection and digital piracy front and center. In a thoughtful examination of digital piracy as cybercrime, criminal justice scholars Frances P. Bernat and David Makin ask whether this effort is truly legitimate—or even practical. As they argue,

we may be misdirecting our attention to prosecuting behaviors which in a new social environment are not viewed by its primary consumers to be, and maybe should not be deemed, criminal. The continual advance of high-speed connections, cloud based architectures for file storage, and increasing marketization of media will further simplify new cyber-behaviors. These technological advances will make distinctions between legal and criminal behavior unclear. In this regard, Internet users may be increasingly uncertain of what constitutes piracy.

There’s a romantic appeal to imagining that many content downloaders are simply ignorant of the laws around piracy, rather than too privileged to worry about them. But research into the motivations of software and media pirates suggests something else is at work: money. In surveying college students on their attitudes towards pirated content, scholars Sulaiman Al-Rafee and Timothy Paul Cronan found that attitudes were strongly influenced by whether “subjects believed that they could save money by pirating digital media. Another related and significant salient belief was that subjects believed that digital media is overpriced.”

The available data on race and “copy culture”—the preferred term among those who regard content sharing as legitimate, rather than criminal—further undermines the theory that torrenting is yet another form of white privilege. A 2012 analysis from Columbia University’s American Assembly found that black and white Americans had broadly similar attitudes towards music piracy, while Hispanics were somewhat more tolerant. And while Al-Rafee and Cronan found that “older subjects have a lower (less favorable) attitude towards digital piracy than younger subjects”, the American Assembly study found that downloading is more common among blacks and Hispanics over 30 than it is among over-30 whites. (There were no significant differences in downloading behavior among whites, blacks and Hispanics aged 18 to 29.)

If this data provides a reasonable basis for dismissing the possibility that torrenting is an expression of white privilege—the ability to overlook legal risks, on- or offline—it also underlines exactly why it’s important to ask the question. The very fact that there are differences in the rates of media piracy among different ethnic groups refutes one of the internet’s persistent, foundational myths: the romantic idea that the digital world is a place where attributes like race, gender, and age are rendered invisible and irrelevant.

But the more complicated truth is that even if our offline characteristics are (sometimes) invisible online, they still shape the way we experience the internet’s joys, risks, and conflicts. It’s less frightening to express yourself online when you aren’t worried that your tweet or photo or blog post might invite a racist or misogynistic backlash. It’s easier to snap up that eBay deal or Kickstarter offer when you’re already affluent. It’s less daunting to engage in online activities that carry some risk—whether that’s torrenting or online activism—if your offline identity allows you to assume that the justice system is basically on your side.

Asking how our offline identities enable or preclude different kinds of online experiences is an essential part of being a responsible online citizen. Sometimes those inquiries may reveal remarkable commonalities, as with the discovery that torrenting is equally common among young people of different ethnicities. But just as often, and more crucially, simply asking the question will open our eyes and our minds to the online impact of our offline privilege.  The more carefully we consider and address the ways that our offline identities affect our online lives, the better the chance of creating an online world in which we transcend rather than replicate offline inequities. 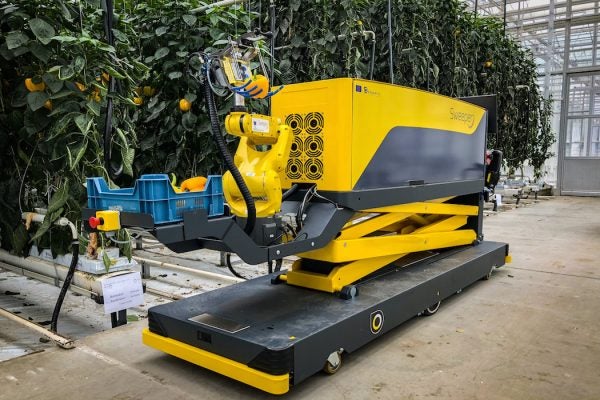 Do We Really Need Robot Farmers?

As weather heats up and climate change progresses, fieldwork will grow more hazardous.