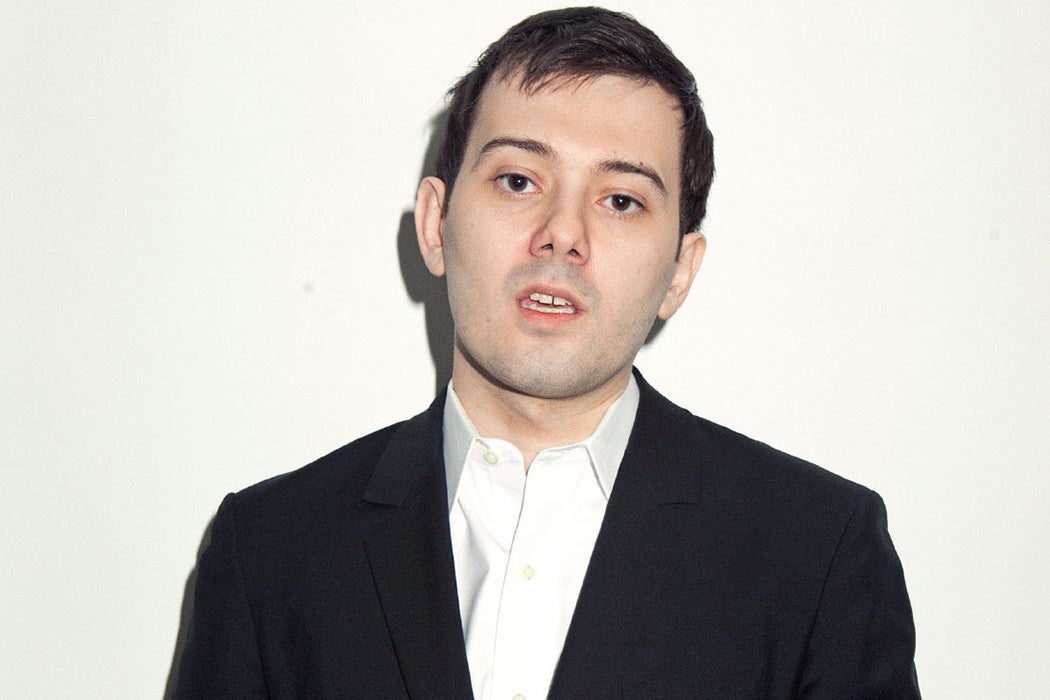 Is there any more satisfying reading than the transcripts of “Pharma Bro” Martin Shkreli’s disastrous jury selection? A seeming cherry on the top of the schadenfreude sundae of Shkreli’s legal disgrace, the transcripts also illuminate how social media, which spread news of the defendant’s price-jacking and unapologetic comments about his pharma business well ahead of the trial, influenced his jury selection. It raises the question: Is it possible to have a fair trial or an impartial jury in an age when anyone is just a viral tweet or a Facebook search away?

Frank J. Mastro wonders, too. He examines how social media and other online behavior caused mistrials as far back as 2009. From the moment smartphones first began to transform social behavior, they were disrupting trials, too.

Stories of jurors Tweeting, Googling, texting, and engaging in other communication that could disrupt the legal process abound. Even seemingly innocuous messages about a trial can derail it, suggests Mastro. He warns attorneys about the dangers of jurors performing independent research with their smartphones or commenting with one another about their deliberations outside of the jury room.

How can people’s tendency to rely on their phones and computers to communicate and do research be countered in court?

The problem comes down to impartiality. Jurors who acquire information outside the trial itself may run across irrelevant information that causes them to come to a conclusion different from the one they might draw using the evidence with which they are supposed to assess a case. They may ask friends for advice (as in a child abduction case in which someone actually polled their Facebook friends for help on rendering a verdict). They may rely on definitions other than those legally accepted by the court.

So how can people’s tendency to rely on their phones and computers to communicate and do research be countered in court? “It is virtually impossible,” Mastro concedes. He suggests a harm reduction approach including pre-trial instructions that mention electronic communications and, more importantly, an admonition that tells jurors why it’s important not to rely on Google over evidence presented at trial.

Mastro also suggests that attorneys try to discover (and possibly rule out) tech-oriented potential jurors during the voir dire jury selection process that precedes a trial. Attorneys in the Shkreli case managed to screen out potential jurors who’d gotten a bad taste in their mouth via social media. But that didn’t prevent them from handing down a guilty verdict—or from the transcript of the jury selection process becoming social media fodder of its own. However, Shkreli himself engaged in social media antics during his trial that, had a juror seen it, might have fatally skewed the jury against him. And that twist isn’t one that Mastro—or anyone in a pre-Shkreli age—could have envisioned.

Preventing the "Google Mistrial": The Challenge Posed by Jurors Who Use the Internet and Social Media
By: Frank J. Mastro
Litigation, Vol. 37, No. 2, RULES TO LIVE BY (Winter 2011), pp. 23-27
American Bar Association 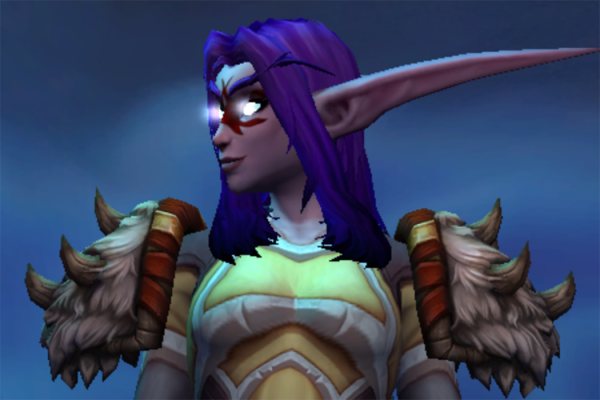 Welcome to Ask a Professor, our series that offers an insider’s view of life in academia. This month we interviewed Bonnie Nardi.