How Women Finally Broke Into the Sciences

Women finally broke into the sciences in sex-segregated jobs in the years between 1880 and 1910. 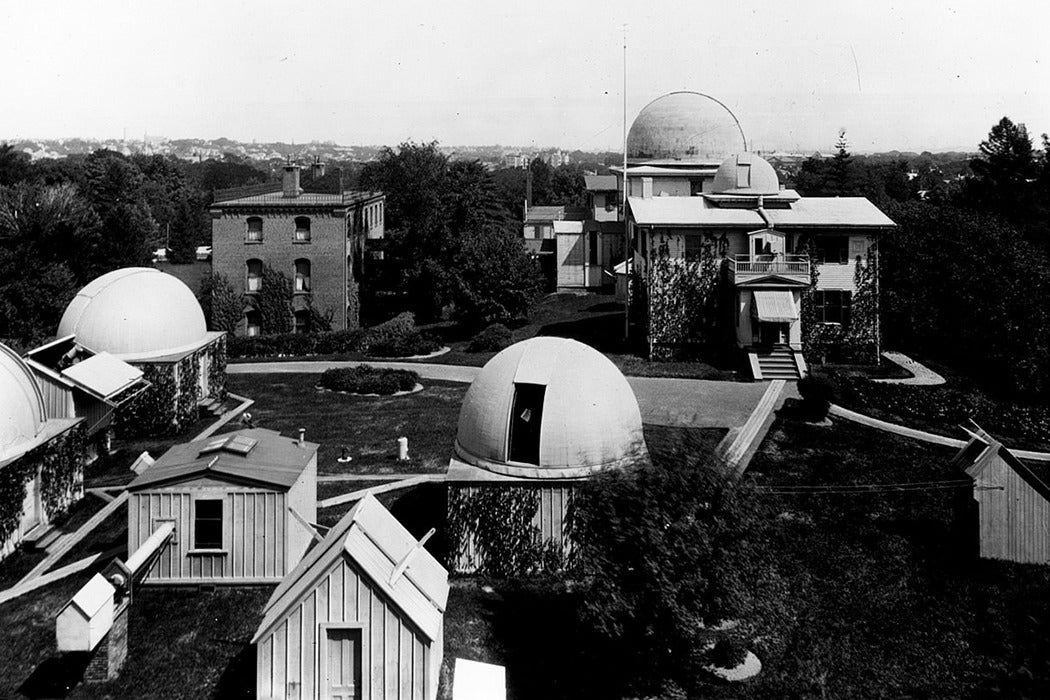 In her new book The Glass Universe: How the Ladies of Harvard Observatory Took the Measure of the Stars, Dava Sobel turns her author’s eye toward the women who changed the world of astronomy with their underpaid and largely unrecognized work. And it turns out that they were not alone—as Margaret W. Rossiter writes, women finally broke into the sciences in many sex-segregated jobs in the years between 1880 and 1910.

As women’s colleges flourished, writes Rossiter, people began to wonder just what women would do with their new educations. At the same time, science itself was changing. As scientists pursued larger projects with bigger budgets and more daunting data needs, they needed help with their research. New professions opened up to women—as long as they didn’t threaten men.

The Harvard College Observatory at the turn of the century was a frontier for women in astronomy and STEM generally.

In the past, women had been discouraged from pursing any livelihood. Suddenly, they were welcomed into jobs that “were so low-paying or low-ranking that competent men would not take them” or that required mind-numbing labor and attention to detail. Those jobs might seem inane today, but for the women of the era they presented a huge opportunity to combine scientific interests with socially acceptable work.

The Harvard College Observatory, which Sobel writes about in her book, was a first frontier. Edward Pickering, who ran the observatory, famously felt that the men in his employ were not competent. Instead, he entrusted work to a growing group of women who were laughingly referred to as “Pickering’s Harem.” Over time, they became astronomical experts and moved from mundane calculations to the classification of the stars.

Encouraged by his example, others began to follow suit. Williamina Fleming, who started out as Pickering’s maid and became one of his most trusted assistants, gave speeches at venues like the Chicago World’s Fair encouraging the practice. Competition for scientific resources made women—cheap, effective, and educated—a natural addition to the scientific workforce.

The jobs weren’t created out of high-minded principles, writes Sobel: They were low-paying and almost entirely without advancement. Many were never acknowledged for their work, and women’s paltry pay was in turn used to justify poor wages in other feminizing fields like teaching.

“A segregated, low-status, almost invisible kind of ‘women’s work’ offered a harmonious way to incorporate the newcomers into the scientific labor force in ways that divided the ever-expanded labor, but withheld the ever more precious recognition,” writes Sobel. Ironically, the very forces that finally let women into the sciences would be the same ones that held them back in the decades to come. Today, women are still paid only 86 cents to a man’s dollar in STEM jobs—a bleak legacy of the scientific revolution that, ironically, opened the doors to women to begin with.

The sex-segregation faced by early women in science is unthinkable today. But for the women of Harvard Observatory and elsewhere, those jobs represented a chance to fulfill one’s potential, and change the world of science in the process. 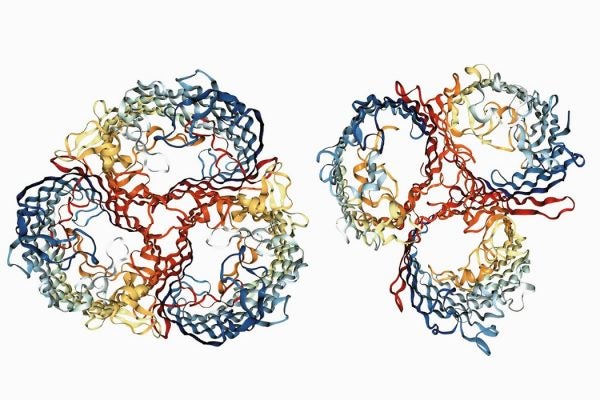 Is it possible to witness evolution in action? Researchers at University of California, San Diego, aiming to do just ...