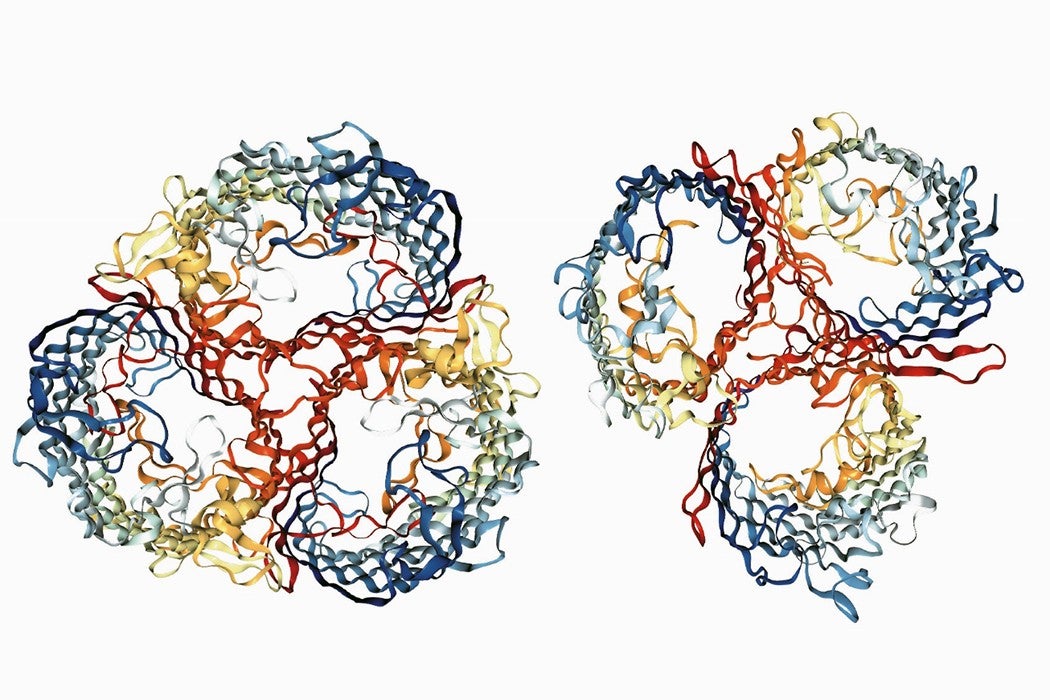 Is it possible to witness evolution in action? Researchers at University of California, San Diego, aiming to do just that, cultured a harmless virus in a flask and changed its environmental circumstances. Evolution happened all right, way ahead of schedule. Before long, the virus had been replaced by two new viruses that were well-adapted to the new environment in the flask. Meanwhile, the original virus went extinct.

Besides modeling the future, microcosms can be equally valuable in the present.

These systems-in-a-jar, used to understand broader processes, are called microcosms. Microcosms can also easily be observed over multiple generations since the microorganisms within don’t live very long. Microcosms are particularly helpful to ecologists and evolutionary biologists, since the system can be controlled experimentally in a way that the actual world cannot.

Take, for example, climate change. Predicting the impacts of climate change on an organism can be very tough since it depends on so many factors—what is happening where the organism lives, the interactions between different organisms, and so on. Understanding the impact on entire communities of organisms is even tougher.

To that end, researchers at Rutgers University created 240 microcosms, each containing three different species of bacteria and one or both of two different microorganism predators (another advantage of microcosms—you can easily build a lot of them). Sets of microcosms were kept at five different temperatures to simulate a range of possible temperatures.

Roughly six weeks later, the results were in. When they were alone, each microorganism predator easily survived to the end of the experiment. When they were together competing for food in the same jar, one of them, paramecium, was quickly outcompeted by the other. As the temperature increased, paramecium went extinct in the flask at an increasingly rapid pace.

The importance of the study is not in the details of the results, or its direct applicability to natural ecosystem. Clearly this system is much simpler than a real food web, and climate change itself is more complex than just a direct temperature increase. But it does show that interactions between organisms can impact how a species responds to temperature change and that these interactions between species are very difficult to predict.

Besides modeling the future, microcosms can be equally valuable for understanding the present. Consider a thorny ecological problem—how does biodiversity affect an ecosystem? Looking at decomposer bacteria, another Rutgers study found that decomposition increased when more species of bacteria were present, in comparison to when higher abundance of one bacteria species was present. This kind of global-scale question is very difficult to test under controlled circumstances without a microcosm.

Microcosm results don’t always translate directly to the real world, but these tiny universes are a great place to start. 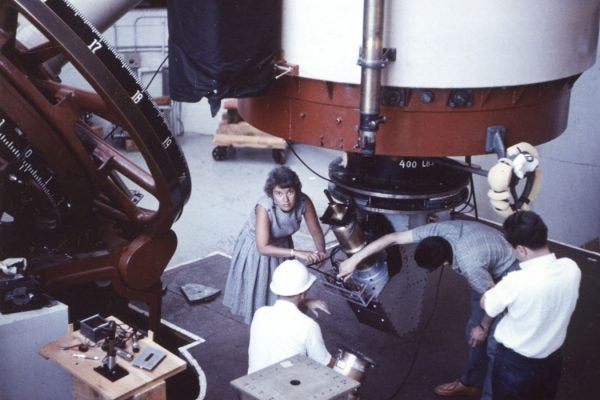