A multi-decade study of wildlife in Africa found that armed conflict—even infrequent, low-level conflict—was enough to cause declines in a wide range of wildlife populations. 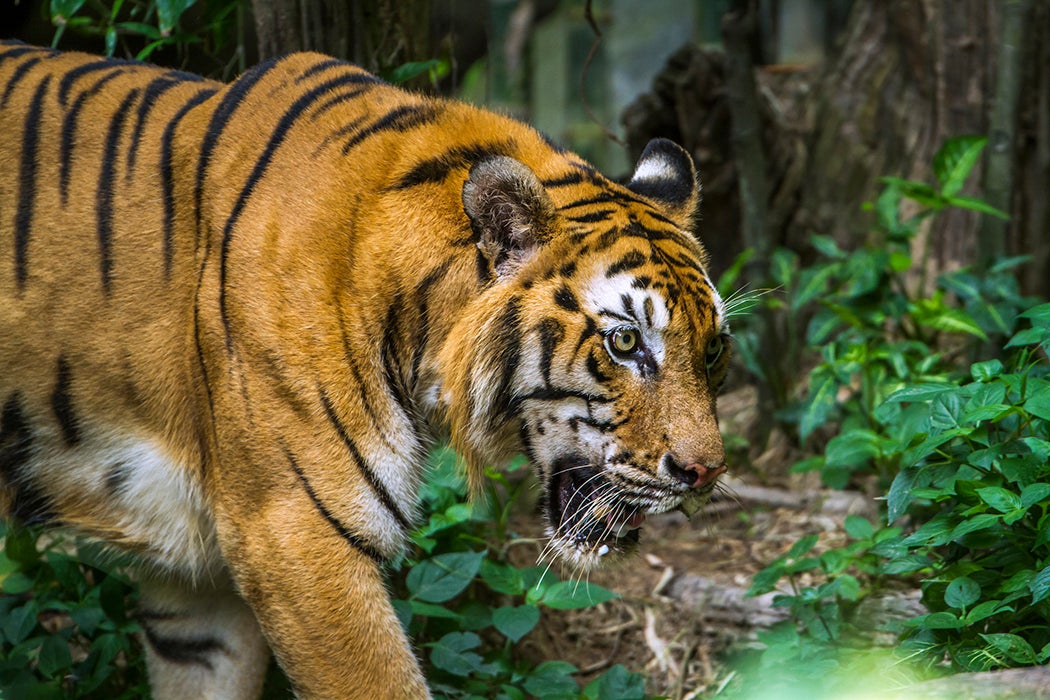 Add war to the list of dangers facing wildlife. A multi-decade study of wildlife in Africa focused on large herbivores found that armed conflict—even infrequent, low-level conflict—was enough to cause declines in a wide range of wildlife populations. That a large-scale war with all the economic and political disruptions it brings might harm wildlife comes as little surprise, but the damage caused by even minor conflicts is somewhat shocking. A look at other simmering conflicts might provide some lessons for conservation under fire.

Incredibly, war is actually sometimes beneficial for wildlife, especially when areas are created where people simply don’t go, allowing wildlife to thrive. The DMZ separating the Koreas is a classic example. More common, though, is what has happened in Nepal, where a Maoist insurgency consumed much of the country between 1996 and 2006. Fighting was heavy in places but not consistent across the country. During the tumult, wildlife took a hit. The biggest problem was widespread economic disruption and the reduction of conservation as a priority. Displaced internal refugees often turned to wildlife and forest products for subsistence, or were forced into unsustainable living situations. Regulations went unenforced in conflict zones.

In an effort to match the firepower of insurgents or criminal gangs, conservation can become an arms race.

Making matters worse, insurgents made a point of targeting government conservation agencies. Rebels wanted to capture equipment and create areas, often in remote forested areas, where fighters could rest or train. Community-based forestry and conservation groups receiving government support were targeted as well. Maoist fighters ended up taking complete control of several protected areas, where poaching and smuggling went unchecked. Tourists stopped visiting these areas, depriving conservation efforts of both funds and incentives to operate. Many threatened and endangered species such as snow leopards, red pandas, tigers and Indian rhinos are in the crosshairs.

Problems such as these have led to a debate in conservation circles about hard vs. soft power. In an effort to match the firepower of insurgents or criminal gangs, conservation can become an arms race. Conservationists in some places have taken to providing rangers with military equipment and training in order to combat their increasingly militarized opponents. Unfortunately, sometimes government forces are themselves responsible for the poaching, complicating the matter further. Conservation organizations grapple with the ethics of militarizing their work, and the ethics of harming or killing poachers who may themselves be simply desperate.

For many, the debate boils down to effectiveness. In Nepal and parts of Africa, even well-trained and equipped wildlife officers were either no match for rebel armies or were forced to re-deploy to fight the war, ignoring their conservation mission. In Nepal, however, independent organizations like international NGOs and university researchers were perceived as neutral and allowed to continue their work (albeit sometimes paying protection to insurgents). An unexpected silver lining is that the Nepalese civil war forced study of more resilient conservation methods that can survive upheaval. Most effective, according to multiple authorities, is reducing the demand for wildlife products that make them so profitable for criminal gangs or financially strained rebel armies. That work can be accomplished peacefully, through education. 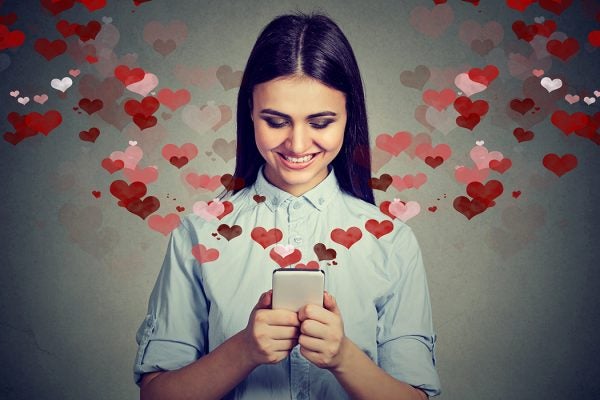 How to Build the Netflix of Love

There's no shortage of online dating sites and apps. But there’s one common problem with these services: they’re all looking at the wrong data. Dating apps should take a hint from Netflix's algorithm.