How to Cure Groupthink

“Groupthink” describes the systematic errors groups can make when facing important collective decisions. How can it be avoided? 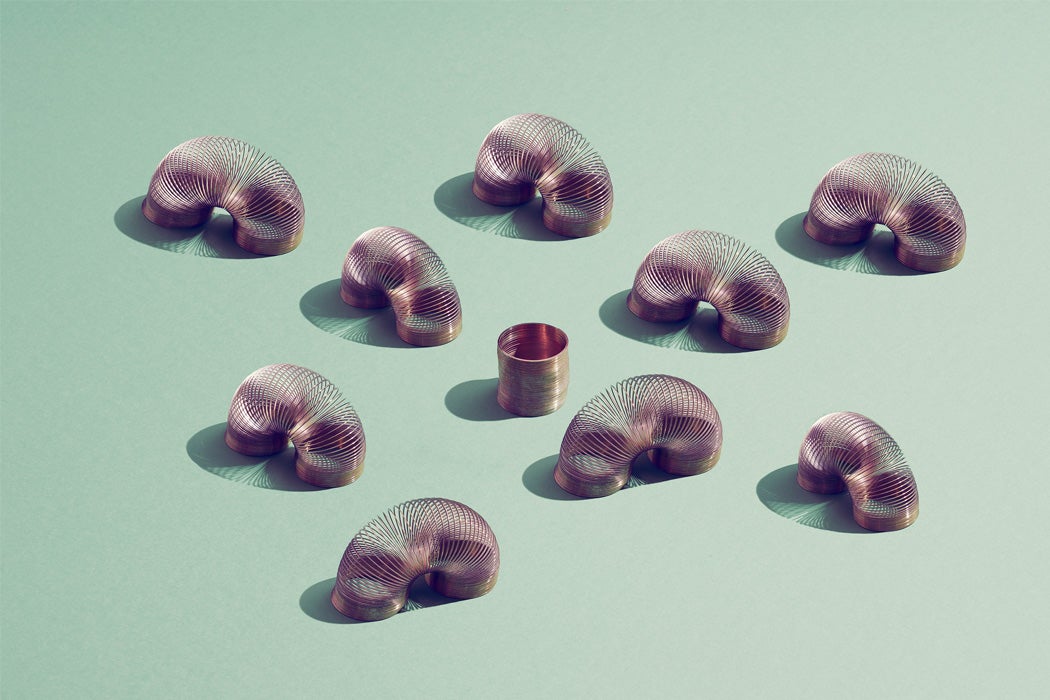 Social groups aim for harmony. It’s one of the primary objectives of every community—but there can always be too much of a good thing. When the social pressure to maintain harmony becomes greater than the individual’s dedication to the task the group is pursuing, that can ultimately cost the group dearly. It’s a not uncommon phenomenon sometimes referred to as “groupthink.”

In the Journal of Business Ethics, author Ronald Sims examines the extent of damage that groupthink can create, and more importantly, how to identify it and stem it in our own circles.

Sims cites famous historical blunders attributed to the toxic effects of pressured group decision making, including Neville Chamberlain’s policy of appeasement of Hitler; President Truman’s advisors’ support of escalating war in North Korea, despite warnings from China about their inevitable strong reaction; President Kennedy’s inner circle’s support of the infamous Bay of Pigs invasion, despite its slim chance of success; and President Johnson’s advisors’ advocating the decision to head into Vietnam, despite intelligence reports advising that it was unlikely to defeat the Vietcong.

Today, the ability of a few select groups of people to maintain a clear ethical direction has never been more important.

Sims quotes Irving Janis, who developed the theory of groupthink:

All these groupthink dominated groups were characterized by strong pressures toward uniformity, which inclined their members to avoid raising controversial issues, questioning weak arguments, or calling a halt to soft-headed thinking.

More mundane, but no less important, is the effect groupthink has on businesses and corporations every day. Especially in today’s world, where a few private businesses hold an inordinate amount of power, the ability of a few select groups of people to maintain a clear ethical direction has never been more important.

We’d all like to believe that our groups and our communities are impervious to the effects of groupthink. What leads to a dangerous level of groupthink, however, isn’t an inherent weakness, or a collection of morally-lacking agents ready and waiting to conspire.

Rather, it’s the result of a tight-knit, insulated group with a strong leader, potentially in a stressful situation with little hope for finding a satisfactory solution other than the one presented to them, or the one favored by the group.

Symptoms of a group at risk of groupthink, according to Sims, are:

Sims offers steps for leaders, organizations, and individuals to combat letting groupthink settle into the psyches of their organizations.

Leaders can give everyone a role of critically evaluating a decision, and abstain from stating their own preferences, as well as bringing in outside experts to challenge the group. They can make “playing devil’s advocate” a standard part of decision-making procedure.

Organizations can encourage healthy debate and discussion, and not shy away from dissent or view it as a negative part of company culture. They can encourage training in and engagement with ethics as much as with other practical skills. Periodically rotating new members in and old members out of groups may ease insulation or discourage the formation or overly rigid group dynamics.

Individually we can all contribute: critical thinking and following an internal moral compass on an individual level are the best starting points to maintaining a group’s integrity. 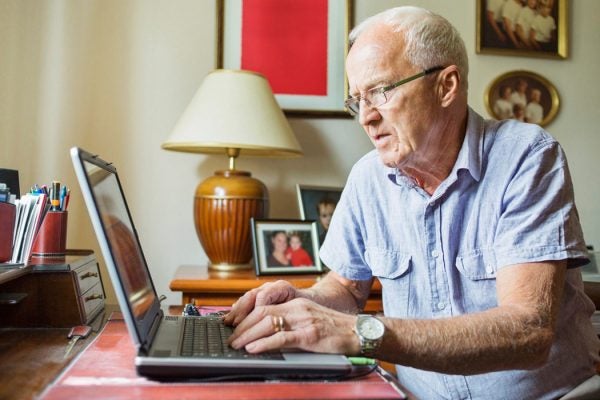