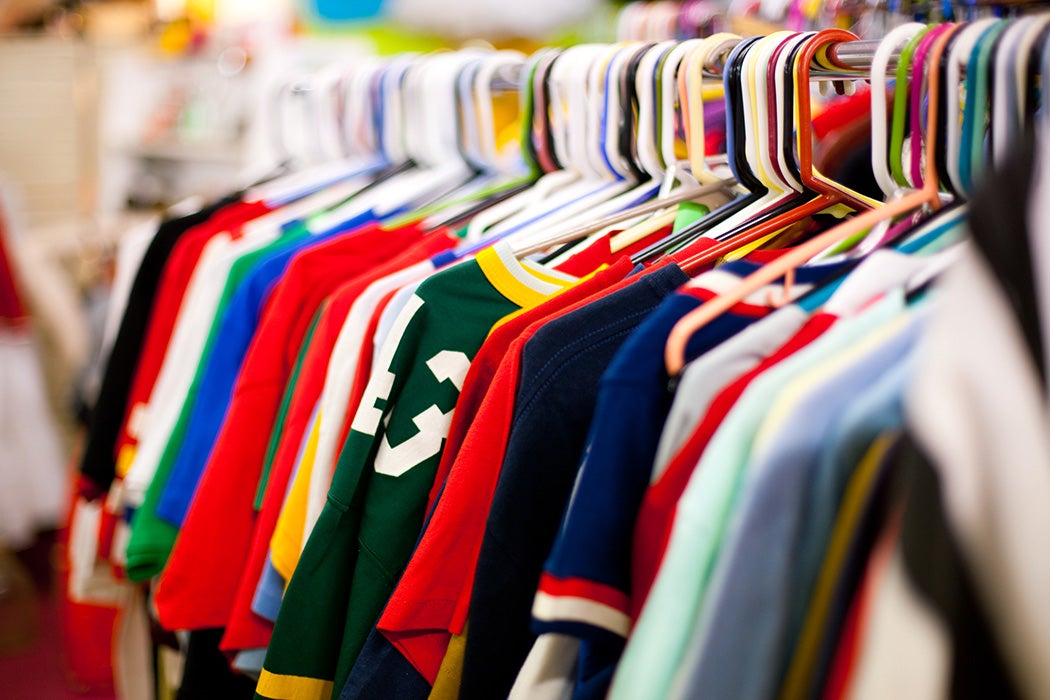 Do you thrift? If so, you’re not alone—according to the Association of Retail Professionals, about 16 to 18 percent of Americans shop at thrift stores in any given year. But how did the thrift store come to be, anyway?

Jennifer Le Zotte has the answer: At the turn of the 20th century, Christian organizations pinned their coattails both to the Progressive-Era spirit of reform and new developments in consumer culture. By linking charity and capitalism, organizations like Goodwill and the Salvation Army invented not just an entire business sector, but an ongoing financial lifeline.

Secondhand sales have always existed; indeed, secondhand shops thrived in Elizabethan England long before the thrift store was invented. But immigration and industrialization created a critical moment both of financial need and secondhand goods. Add the popularity of the rummage sale—bazaars that sold society women’s cast-offs to raise money for churches and other charitable causes—and you had a moment ripe for reformers.

In the 1890s, you could buy used goods from rag dealers—often Jewish immigrants. But anti-immigrant, anti-Semitic prejudice set in, and the public painted their profession as filthy and predatory. In 1897, the Salvation Army stepped in with a “salvage brigade” that offered poor men food and shelter in exchange for collecting scrap paper and other castoffs. Settlement houses and churches followed suit.

These early thrift store predecessors were relatively simple: Impoverished people became organizations’ workforce, collecting unwanted goods and refurbishing them. The pieces that could be salvaged were then sold at junk shops and the money put back into the programs.

Not everyone liked the model. As Le Zotte documents, they savaged the Salvation Army as “junk dealers” and implicated that the business was shady and unsavory. It was time for a rebrand—and the thrift store was born.

Le Zotte draws connections between the thrift of Christianity and the thrift of capitalism. Thrift stores drove awareness of charitable giving and helped American consumers come to terms with an increasingly mass-produced, disposable economic system. And the more one could justify their purchases as thrifty and charitable, the more one could justify casting off consumer goods.

Thrift stores served another purpose: They were a gateway drug to American consumer culture, teaching poor immigrants how to shop. Despite concerns about the morality of shopping itself, writes Le Zotte, reformers argued that thrift stores helped immigrants “develop the skills necessary to adequately negotiate the increasingly complex American marketplace.”

To overcome prejudice against used items, thrift stores emulated department stores’ displays. They staged fashion shows to convince customers that attractive clothing could be found within. They cut prices to get people in the door. And slowly, they removed the stigma of secondhand goods.

Today, arguments for thrift shopping include environmental friendliness and even refusing to participate in a consumer system built on fast fashion, sweatshop labor and unfair labor practices. But the very stores that make that possible were created to teach people to shop—food for thought for your next trip to the thrift store. 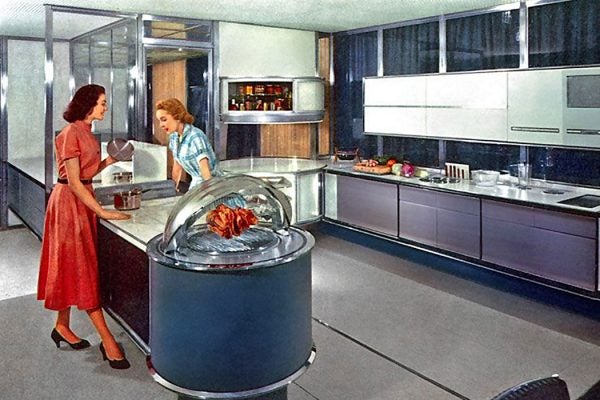 The Baby Boomers have been blamed for everything from economic stagnation to America's current political situation. But where did they come from?