The Baby Boomers have been blamed for everything from economic stagnation to America’s current political situation. But where did they come from? 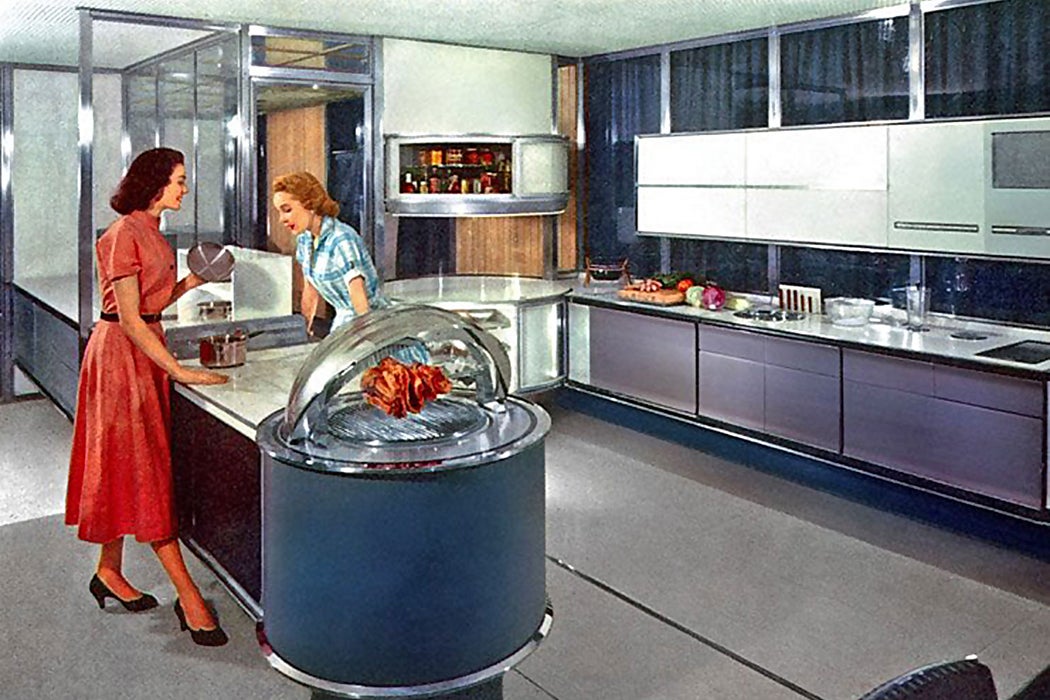 The “Me Generation” has been blamed for everything from economic stagnation to America’s current political situation—but for a group of social scientists studying those born in the first two decades after the Second World War, the question is less what they did than how they emerged in the first place.

The reason for the baby boom, which took place during economic and political circumstances that would usually drive a declining birthrate, is a mystery that captivates and vexes scholars. One theory is that better household technology made it less expensive to have kids in the late 1940s, leading to the boom. So Martha J. Bailey and William J. Collins turned to a fascinating control group—the Amish—for answers.

In order to prove a connection between more modern households and a growing birthrate, they tried to find actual links between household technology and fertility. When Bailey and Collins investigated the timing of phenomena like electrification, indoor plumbing and other big advances in household tech, however, they found that most had diffused through American society long before the Baby Boom. For example, American households used things like canned goods and sewing machines by the late nineteenth century, and other technological innovations “improved and diffused gradually before, during, and after the baby boom.”

Technological advances didn’t increase the fertility rate as much as they’d need to in order to cause a baby boom.

Are household productivity and fertility linked at all? Not exactly. When Bailey and Collins performed a series of statistical analyses looking for links between, say, access to washing machines and number of children in a household, they found that those advances didn’t increase the fertility rate as much as they’d need to in order to cause a baby boom. In fact, people who had electrified homes as children were less likely to have children of their own than those who did not, and other indicators showed links between household comforts and fertility declines.

Finally, the researchers turned to the Amish as a control group for hints as to the effects of better household tech and fertility rates. They learned that, despite possessing far fewer household innovations than the general populations, Amish communities experienced a baby boom of their own during the larger baby boom. In other words, the data simply doesn’t support the assumption that vacuum cleaners, dishwashers, and the like might make women more likely to have kids.

If better household tech can’t explain the Baby Boomer, what can? Bailey and Collins’ research resulted in some interesting suggestions. They hint that a dramatic income fall-off for women after World War II—a wage drop explained by women being given the boot from wartime professions by returning men—might be a previously unaccounted-for factor in fertility rises. Another likely cause? Changes in medical technology that made it more safe (and appealing) for women of all economic situations to have children. 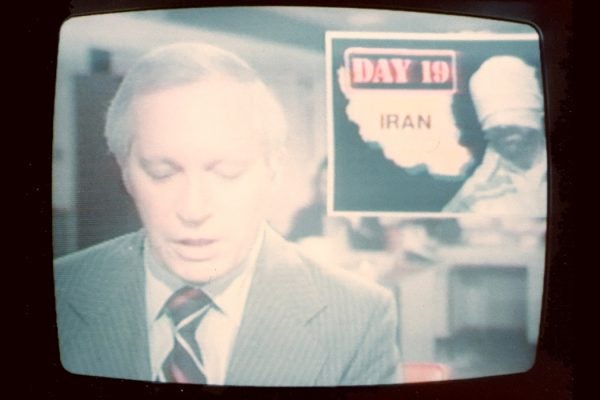 On November 4th, 1979, Iranian militants took over the U.S. Embassy in Tehran. They seized 63 Americans, a number later ...