The fight to gain scientists’ support for the birth control movement proved a turning point in contraceptive science—and led to a research revolution. 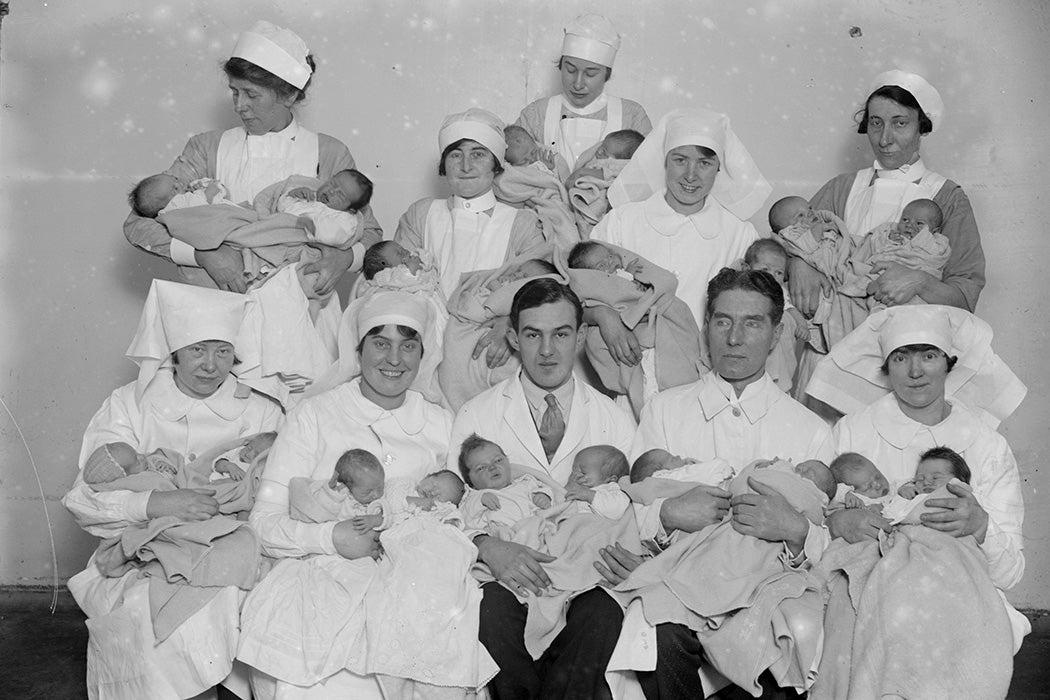 Babies from the City Maternity Hospital being held by the nurses and doctors who had delivered them.
Getty
By: Jess Romeo
3 minutes
Share Tweet Email Print

The confirmation of Supreme Court Justice Amy Coney Barrett has left a lot of American citizens worrying about the long-term security of their reproductive rights—including future access to birth control.

This fight is not new. The crusade to make birth control safe, effective, and widely available has been raging for more than a century. In the early 1900s, contraception was taboo (as were all discussions of reproduction and sexuality). The few birth control methods that existed on the market were sold as “feminine hygiene products,” and no one had ever tested them to see if they were effective or safe.

By the 1920s, a birth control movement had emerged on the fringes, led by several dedicated social activists. One was Margaret Sanger, future founder of Planned Parenthood. Sanger knew that in order to legitimize her cause, she needed support from scientists.

Biologists were tempted by the promise of using contraception as a means to control human evolution.

Indeed, according to science historian Merrily Borell, it was biologists who played a key role in giving legitimacy to the the birth control movement. Unfortunately, in the 1920s, the best way to spark a scientist’s interest was with the language of eugenics (which was, at the time, more mainstream than the study of reproductive health). Sanger argued that “birth control was […] needed to limit the birth rate of the ‘unfit,'” writes Borell. As horrifying as it sounds today, Sanger’s eugenics-centric argument worked—biologists were tempted by the promise of using contraception as a means to control human evolution.

Once Sanger and other activists proved that birth control could be “socially relevant” (as a form of population control), they were able to employ scientific expertise to push for greater funding and to initiate serious research. Early research focused mainly on spermicides (meant to “effectively immunize women against sperm”), before bridging into more complex chemical contraceptive methods.

By the early 1930s, eugenics had lost some of its shiny appeal (yet another reason to cheer the defeat of the Nazis), and “biologists had become uncomfortable with those very arguments which had originally captured their interest,” writes Borell. “Biologists further began to recognize, however, that although the hopeful genetic solution to human problems was probably an illusion, contraception still remained one tangible means to alleviate human misery.” With that, “for a few brief years, social needs and scientific goals were mutually supportive and closely intertwined.”

Gradually, scientific interests shifted. Eventually, writes Borell, “the scientific issues surrounding fertility and reproduction […] surpassed that of the reforming value of birth control.” Scientists became so intrigued by the study of reproductive health that they ended up eclipsing the advocates’ original goal (which was the “production of a simple, safe, effective, and cheap vaginal contraceptive”). The revolution summarized by geneticist Francis Crew in 1934: “Sex and reproduction [were] no longer hedged around by myth and taboo; they [were] no longer accepted as mysteries that defy understanding.”

By 1940, scientists had invented the first birth control pill, a sophisticated oral contraceptive that the public widely accepted. Thanks to scientific support, within two decades, birth control advocacy had transformed from a radical cause to a mainstream movement. Let’s hope it stays that way. 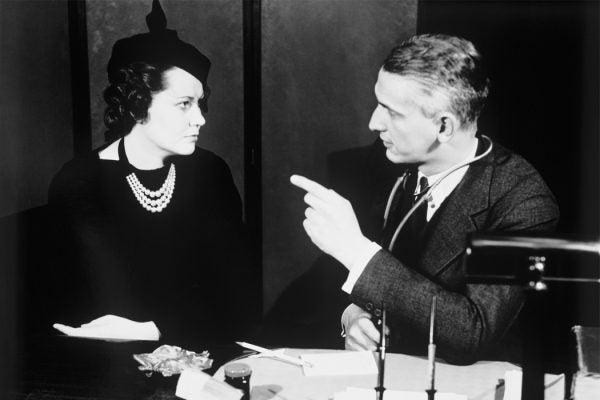