A look at changing public opinion of birth control. 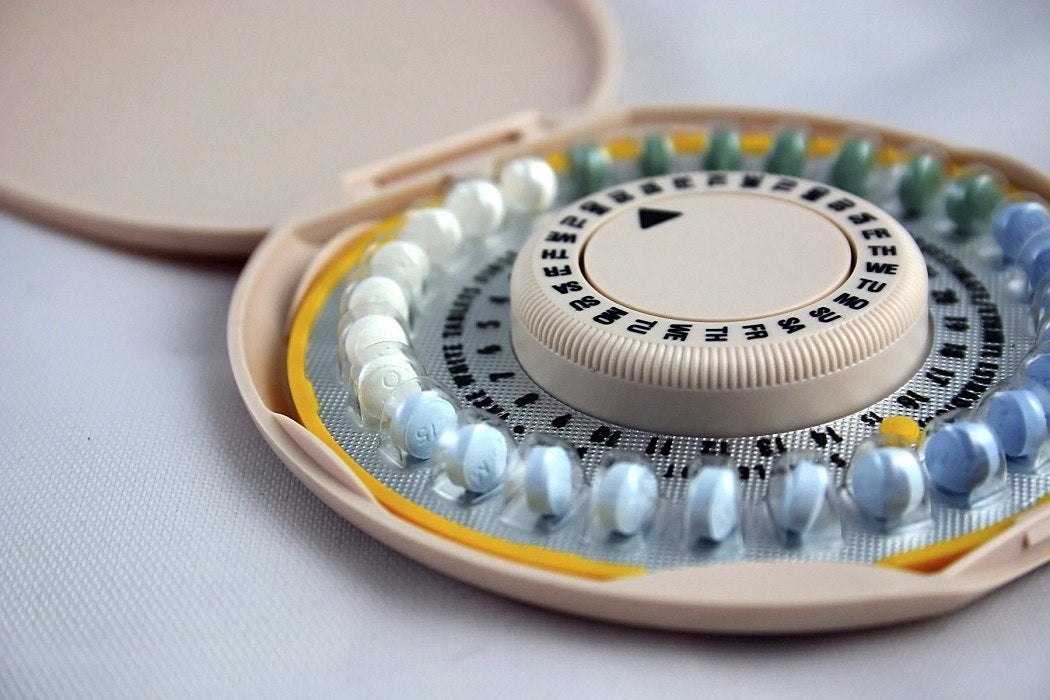 Colorado’s teen birth rate dropped 40 percent between 2009 and 2013 after the state began providing free or low-cost long-term birth control to many women. Meanwhile, the expansion of free birth control under the Affordable Care Act remains controversial.

Birth control has always been a force for massive change and a subject of controversy. In this 1970 paper for The Family Coordinator, Rosanna L. Barnes goes through magazines and journals from 1915 to 1968 to find clues about changes in public opinion on the topic.

In the early twentieth century, Barnes writes, the idea of intentionally limiting family size was roundly rejected by most Americans, and it was rare for popular media to even address the subject. Between 1915 and 1929, she finds, most coverage came from serious political journals backed by philanthropists rather than subscribers and advertisers. These included the New Republic and the Nation. In 1925, Catholic World ran an item opposing the relaxation of a law banning contraception from the U.S. mail, suggesting the Catholic Church’s growing interest in the topic as an important social issue.

In the 1930s, the Depression made struggling families wary of adding more children. Barnes notes that this may explain why this was the decade when the birth control movement found its way into mainstream magazines. Newsweek and Time ran stories about it. Scientific American and Science tracked research on birth control, and in 1935, the American Journal of Public Health raised the question of whether government health services should include offering contraception.

In 1937, the American Medical Association sanctioned the use of birth control, and the Birth Control Federation of America was formed to encourage state public-health programs to provide it. A Life Magazine story published in 1940 praised South Carolina officials for using public money to offer contraception to poor mothers.

In 1938, the business magazine Fortune reported that contraceptives were a lucrative business but a secretive one that sometimes produced dangerous products. It called for bringing the industry into the light and providing government oversight.

In the 1940s and early ’50s, public attention to birth control declined. But it in the late 1950s and the 1960s, concerns about rising population levels prompted new attention. As research on contraceptives ramped up, science magazines increased their coverage. Meanwhile, Catholic magazines, finding their views under increasing attack, also published frequently on the subject.

Barnes concludes her account close to her own historical moment in 1970, a time we now associate with rapid changes in attitudes toward sex and “The Pill.” But the history she examines makes it clear that change in public opinion had already been unfolding for a long time. And the current conversation about Colorado and the ACA makes it clear that it still is. 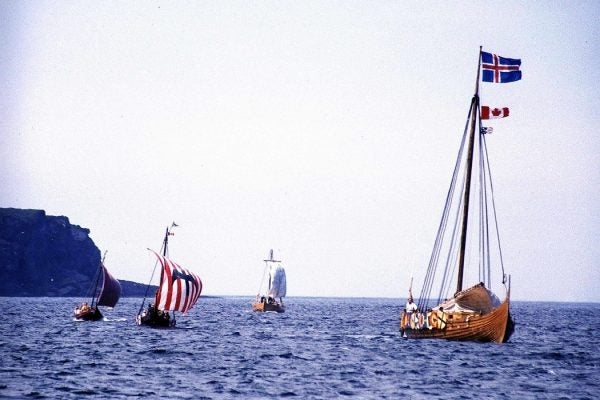 L’Anse aux Meadows and the Viking Discovery of North America

Vikings traveled to the New World centuries before Columbus, setting up the establishment that is L'Anse aux Meadows.