Love was a deciding factor in the expansion of Asian immigration to the United States, via laws that emerged from Congress in the 1960s. 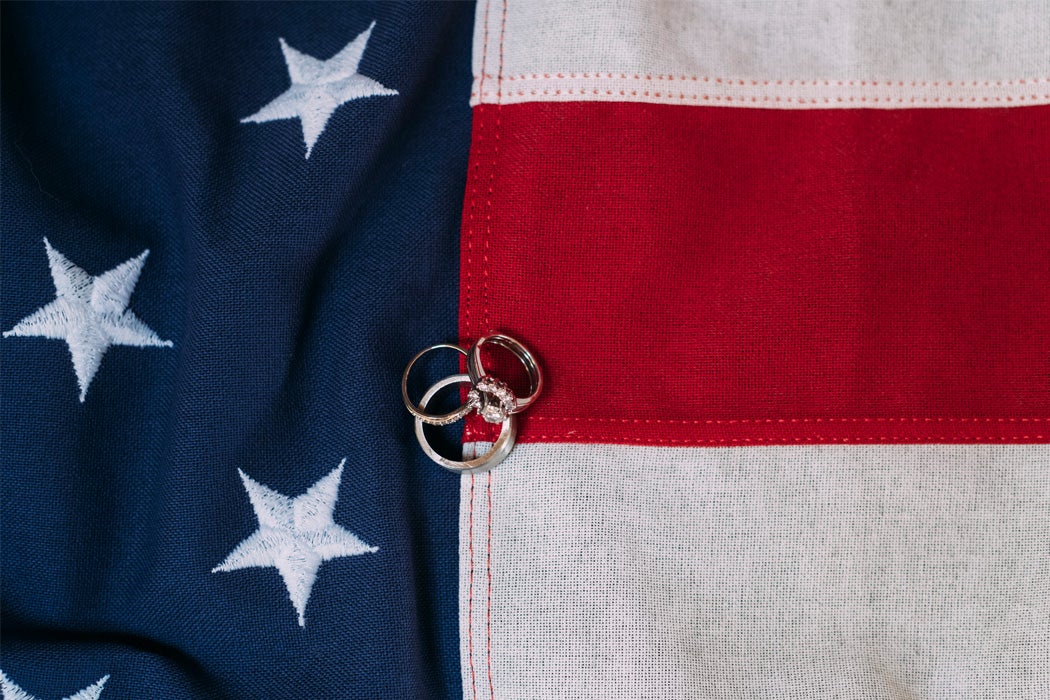 At the turn of the twentieth century, a nativist streak arose in the United States. New immigration laws restricted the influx of newcomers, particularly from Asia and Southern Europe. Then the 1965 Hart-Celler Act (also known as the Immigration and Nationality Act of 1965) expanded legal immigration, opening up immigration from Asia and much of the rest of the world, overturning the racially-tinged immigration laws from earlier in the century.

Many historians see this as the result of a more liberal culture, less adamant on tying American culture to Northern European heritage. But historians Philip E. Wolgin and Irene Bloemraad see love as the more important factor, particularly the rise in interracial marriages entered into by returning veterans of World War II and Korea.

In the period from 1946-48, more than 22% of all legal immigrants to the U.S. were foreign-born spouses of former military service members.

Congress began to relax its attitudes about immigration after World War II, in response to the clamor of these returning G.I.s with their foreign-born brides. More than 100,000 new immigrants came to the U.S. as a result of marriage to American soldiers after the war. In the period from 1946-48, more than 22% of all legal immigrants to the U.S. were foreign-born spouses of former military service members.

As State Department official Abbe P. Schwartz said in a 1964 speech, “The need for a more humane policy towards Asian immigrants became apparent when an increasing number of our servicemen during and after the Second World War married girls of various Asian ancestries.” This speech foreshadowed sweeping immigration changes that would pass Congress a year later.

Most of those war brides came from Europe, but a substantial minority came from Asia. That influx, state Wolgin and Bloemraad, “challenged American notions of race and family.” Even pro-segregation senators were willing to make exceptions for the wives of G.I.s. It was politically impossible to make racial arguments pitted against the family needs of U.S. military service members.

These war brides had long-term impact. They became “anchor brides,” often bringing in family members and diversifying the ethnic mix of the country. This trend, later derided as “chain migration,” transformed the immigration system in the U.S.

Wolgen and Bloemraad write: “The logic of family re-unification of America’s fighting men (and women) was pitted against the reality of racism.” In that battle, love, with overtones of gratitude for patriotic service, triumphed. 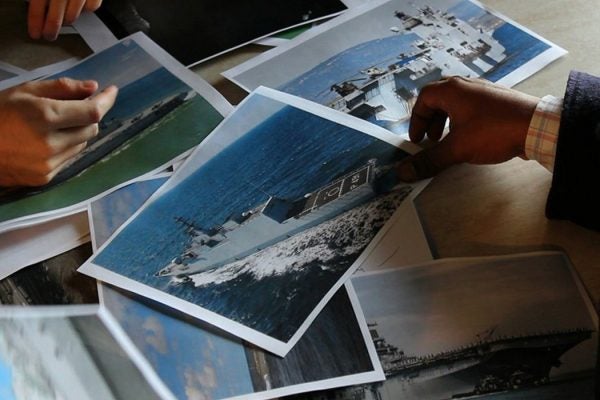