How Have Music Charts Stayed Relevant?

Music charts conferred status on performers and became an arbiter of popularity and a signifier of success. 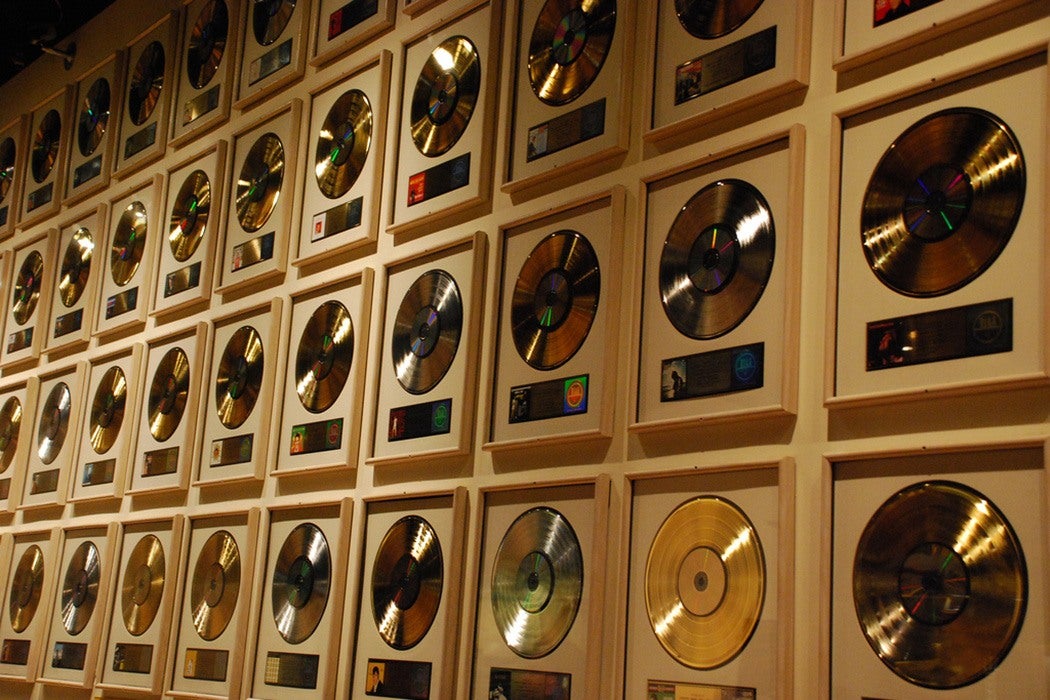 From top-ten lists to the top of the pops, music and other forms of popular culture are often ranked using a chart model, or ranking system, that echoes the recording business of the 1950s. Reaching the apex of the charts means instant media attention, especially when it comes to music, whose charts dictate everything from radio play to coveted space on store shelves. But how, asks Ernest A. Hakanen, did we start to take music charts so seriously to begin with?

Hanaken argues that “the charts” has become code for the music business itself—a sign with pervasive mass-media influence. He tracks the evolution of the charts from their birth during the days of vaudeville, when sheet music publishers created lists of popular songs to promote themselves and encourage performers to pay them when they performed high-ranking songs. “The early charts directly reflected the power of the publisher,” notes Hanaken, and told stores which songs were “popular” and which were more commercial in nature.

Charts conferred status on performers and became an arbiter of popularity and a signifier of success.

But changes in the music business changed the function of charts. By the 1930s, sheet music was less in vogue, and songs became relevant based on how many times they were played on the radio. More exposure to music meant that audiences needed some way to distinguish what was being played, writes Hanaken, and performers’ names became as important as the songs they performed. Artists agitated for royalties and charts expanded to include their names. Suddenly, charts conferred status on performers and charts became an arbiter of popularity and a signifier of success.

“Charts were becoming more than a mirror of the business,” writes Hanaken. “They were becoming a separate construction of the perception of popularity, manipulated with the consumer, not the business, in mind.” Charts began to include information on how long a song had been on the chart, and genre charts became more popular.

Using a post-modern analysis, Hanaken tracks the weird way in which charts went from descriptive tools to status symbols that strengthen what he calls consumers’ “illusion of control.” By narrowing down choice, charts help consumers feel clued-in and powerful, even if their choices are confined by the chart itself. The charts are seen as tastemakers. If something’s on a chart, it must be good…even though the mechanisms that get a song on a chart to begin with have nothing to do with quality.

Hanaken, who wrote this piece in 1998, concluded by dreaming of a day in which the “information superhighway” might help create free choice instead of just the illusion of choice. “…The highway may deliver music that our personal computers have selected for us based on past experience,” he mused—a prediction that has come to pass in a big way. But despite computer-generated freedom of choice, charts haven’t disappeared in the intervening years. Though their meaning may continue to morph, the idea of “the charts” just might be here to stay. 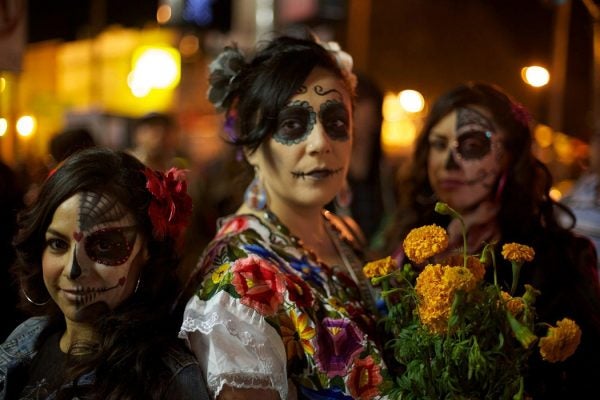 Celebrate El Día de los Muertos, or Day of the Dead, through the rich literary traditions of our JSTOR poets and writers.