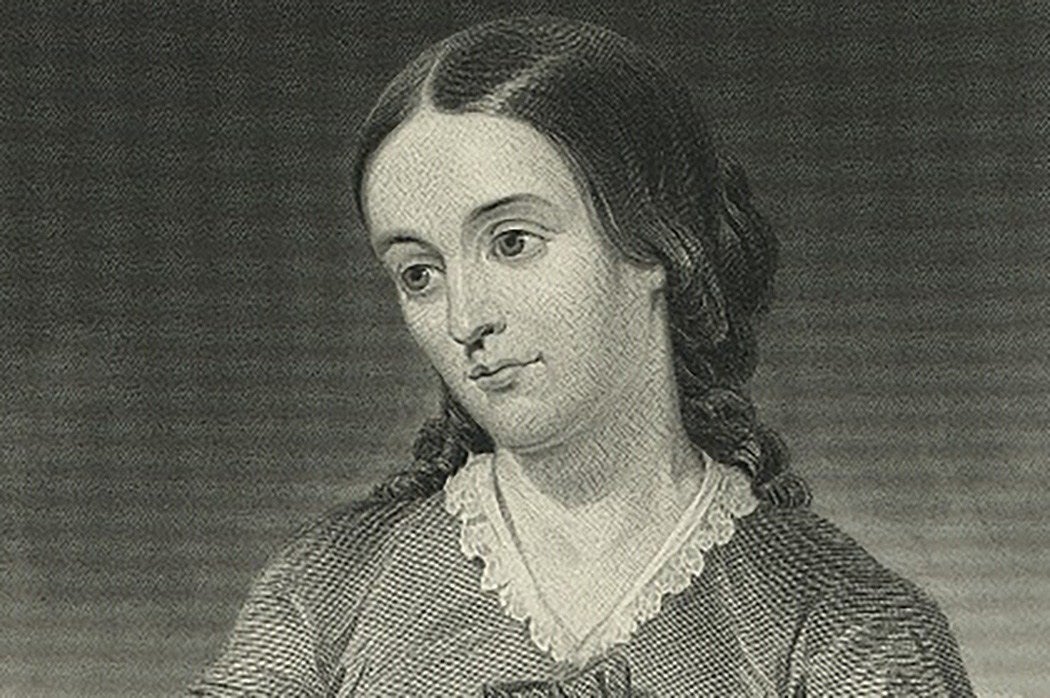 Margaret Fuller was one of the most-read Americans of the mid-nineteenth century. A suffragist with advanced views on marriage, male and female equality, and the social forces that kept women down, she was the first editor of the Dial, the magazine of the Transcendentalists; a journalist for the New York Tribune; and a critic who has been called our first professional book reviewer. Her Women in the Nineteenth Century (1845) was an early landmark of feminism. She was also known for her unconventional biography: a child prodigy, educated much like John Stuart Mill, she was translating Latin well before she was ten.

But then, in 1850, at the age of 40, Fuller drowned off of Long Island while returning from Europe with her partner Giovanni Ossoli, whom she had met while reporting on the revolutions in Italy, and their child. Their ship hit a sandbar not far from the beach. Henry David Thoreau, who searched for their bodies along the shore, found only little Angelino’s.

Soon afterward, Ralph Waldo Emerson began to edit Fuller’s papers with William Henry Channing and James Freeman Clarke. The Memoirs of Margaret Fuller Ossoli were published in early 1852. They turned out, however, to actually be the memoirs of Ralph Waldo Emerson.

For Emerson and his partners censored and bowdlerized Fuller’s life and work, setting the stage for her remembrance in all the wrong ways. As Paula Kopacz details, the Memoirs did Fuller a profound “disservice both personally and professionally.” The editors defaced and destroyed her original manuscripts and re-wrote her work to change her style. They drew repeated attention to her appearance and denigrated her writing—which Edgar Allan Poe, one of the crankiest critics of all time, had hailed as “singularly piquant, vivid, tense, bold, luminous” and “one the very best with which I am acquainted.”

Emerson and company’s fantasy of a homely, sexually-frustrated bluestocking became the dominant image of Fuller for decades. Their bestselling book went through thirteen editions as a bright star of the American intellectual firmament was successfully reduced to a chatty hypochondriac.

Kopacz offers some recompense by detailing Fuller’s days on the Tribune as the only female news reporter in the city. Fuller didn’t write “sweet and pretty” or just for the ladies as other women writers were supposed to. Indeed, she wrote the way Emerson thought things should be written, “spermatically,” and for that she would be called unwomanly—although as Kopacz notes, she still wasn’t one of the boys.

Margaret Fuller’s transcendental conception of freedom included the emancipation of blacks and women (“let them be sea-captains, if you will”). In Kopacz’s list, Fuller’s concerns took in “the oppressed Irish in the United States, the Poles in Poland, the Italians in Italy, the mentally retarded, the lawbreakers, the destitute, the young, the old, the psychologically unbalanced, and the woman writer.” Sounds like we should all get to know her better, in her own words.

Feminist at the "Tribune": Margaret Fuller as Professional Writer
By: Paula Kopacz
Studies in the American Renaissance, (1991), pp. 119-139
Joel Myerson 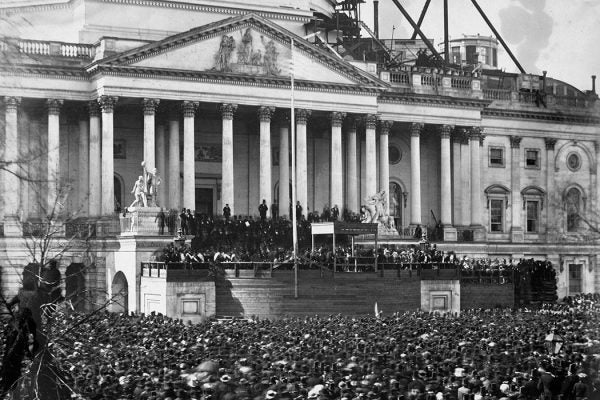 Was Abraham Lincoln's the most tumultuous presidential transition in American history?