Many people facing the end of their life receive treatments that ultimately have no benefit. A team of researchers set out to find out why. 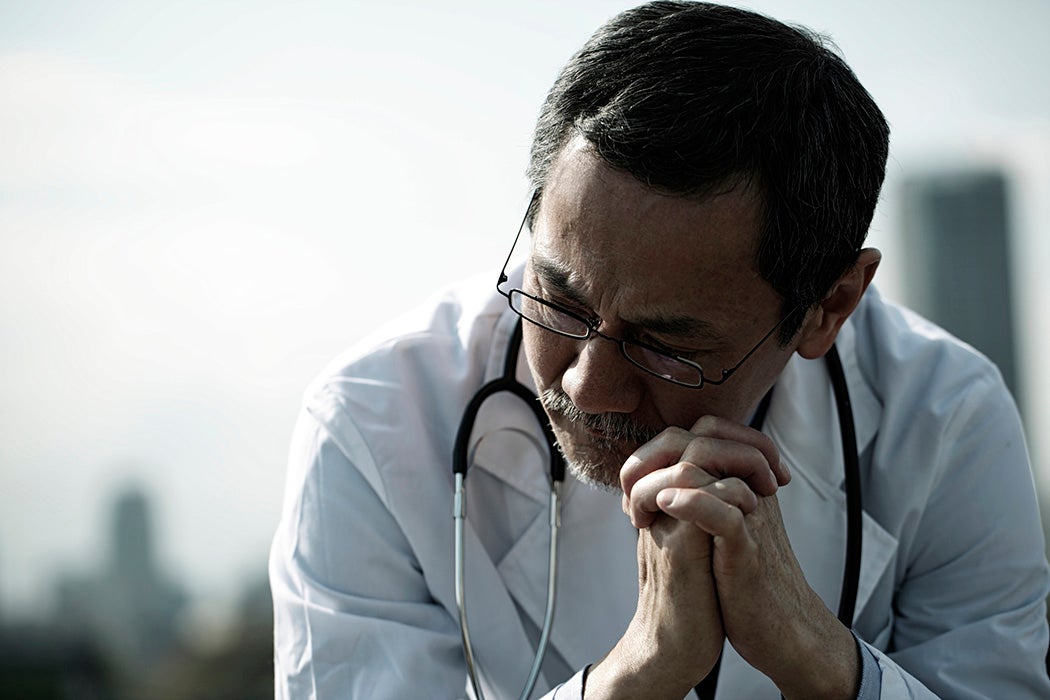 One of the most distressing aspects of modern health care is that many people facing the end of their life go through painful, traumatic procedures that ultimately have no benefit. In 2016, a team of Australian researchers set out to find out why.

Doctors see their role as providing treatment aimed at a cure.

So why do doctors provide treatment they know won’t work? To find out, the authors interviewed ninety-six Australian doctors working in areas including intensive care, palliative care, cardiology, and geriatric medicine.

Nearly all of the doctors in the sample mentioned factors related to doctors themselves. By far the most common issue within this category, cited by eighty-one doctors, was the fact that doctors are “trained to treat.” They see their role as providing treatment aimed at a cure.

“You learn how to treat and it’s easy to treat,” one geriatric medicine consultant said. “It’s much easier than to have those high level discussions where you talk about end of life and not treating.”

Other reasons on the doctors’ side included a desire not to give up hope, aversion to death, and inexperience with death and dying.

“Many doctors said they were more likely to provide futile treatment in the earlier stages of their careers, when they had less experience with end-of-life decision-making,” the authors write. “Doctors who had witnessed bad deaths due to futile treatment or had experienced the death of a family member said those events made them less likely to persist with treatment that would not result in a good quality of life for the patient.”

However, the doctors tended to see their own issues as just part of the equation. In fact, only forty-four of them said doctor-related factors were the main reason futile treatments went forward. Fifty-one described patient-related factors as the main reason. Most commonly, this meant requests from patients or their families. However, that issue intersects with the difficulty doctors perceived in communicating about delicate end-of-life issues.

“So if you give a smorgasbord to the patient’s family and say do you want everything done, the answer is always going to be yes,” one intensive care consultant said.

In some cases, communication was hard because the doctor who made a treatment decision wasn’t the one who spent the most time with the patient. Time pressures also played a role.

“When this conversation did not occur, some doctors reported seeing patients with advanced terminal illness who were unaware that they were dying or that their current treatment regimen was not curative,” the authors write.

To address these issues, they argue, the medical profession will have to increase education provided to doctors on death and dying, improve communications with patients and families, and work to shift cultural attitudes to death more broadly, both within and beyond the medical world. 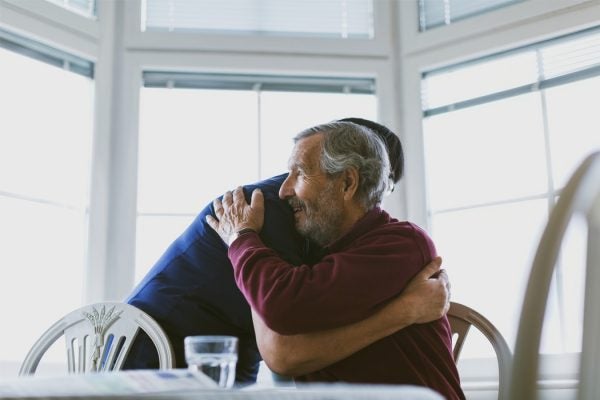