According to three scholars, it’s asking a lot for health care professionals to be completely selfless. 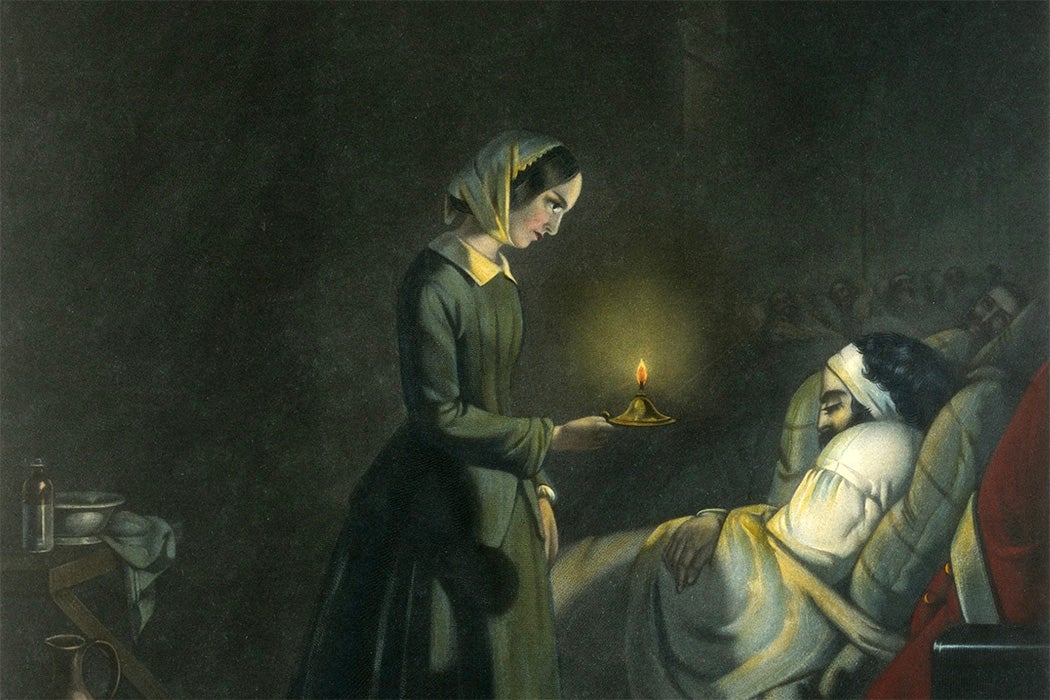 Since the start of the pandemic, we’ve heard a lot about the courage of nurses and other health care workers. But as medical ethics scholars Ann B. Hamric, John D. Arras, and Margaret E. Mohrmann argue in a 2015 paper, talking about courage in nursing can be a double-edged sword.

Hamric, Arras, and Mohrmann describe courage in terms of Aristotelian virtue ethics. Basically, a courageous person takes deliberate action in pursuit of a worthy goal despite difficulty, pain, or danger. Medical professionals helping people with contagious, deadly diseases exhibit obvious courage, they write. So do nurses who speak up about unsafe medical practices in their institutions at the risk of being fired.

In Aristotle’s view, courage is a mean between the extremes of cowardice and thoughtless, foolhardy action.

Another kind of courage medical professionals need is “fortitude to risk error and failure,” the authors write. “Clinicians need courage to competently discharge their inescapable obligations to decide and to act despite irreducible uncertainty.”

In Aristotle’s view, courage is a mean between the extremes of cowardice and thoughtless, foolhardy action. One medical professional may fail to act courageously by backing away in the face of a difficult choice, but another may fail equally by blundering forward with inappropriate confidence.

Seen this way, courage seems to be a praiseworthy individual virtue. But that doesn’t tell us how an institution like a hospital or a professional group like a nurses association should think about it. For example, the authors argue, a nurse or doctor may make the heroically courageous choice to join the front lines of the fight against Ebola, but doing so shouldn’t be seen as a universal professional obligation.

A different professional moral dilemma arises in the case of nurses’ responses to ethical violations within their institutions. The authors note that nursing literature often calls on nurses to courageously confront these issues. Yet this can create a no-win situation for nurses. Those who refuse to speak up might feel a sense of moral distress, viewing themselves as cowardly. But speaking up can result in real harms, like ostracization from colleagues and disunity within teams. Some people may also interpret calls to be courageous as encouragement to solve problems through confrontation, which can tip into foolhardy bravery. In some situations, the virtue required might not be courage but wisdom or compassion.

Rather than focusing on encouraging courageous behavior in these situations, the authors argue, institutions and professional groups should focus on addressing the dysfunctional systems and power imbalances that make ethical violations more likely.

“To be sure, courage should be celebrated,” the authors write. “But demanding individual courage is no substitute for institutional justice.”

In our own moment of botched responses to the pandemic at many institutional levels, that may resonate with some nurses in new ways.