How Consumers Cope With Celebrity Deaths

The sale of celebrity memorabilia increases in the weeks following their death. 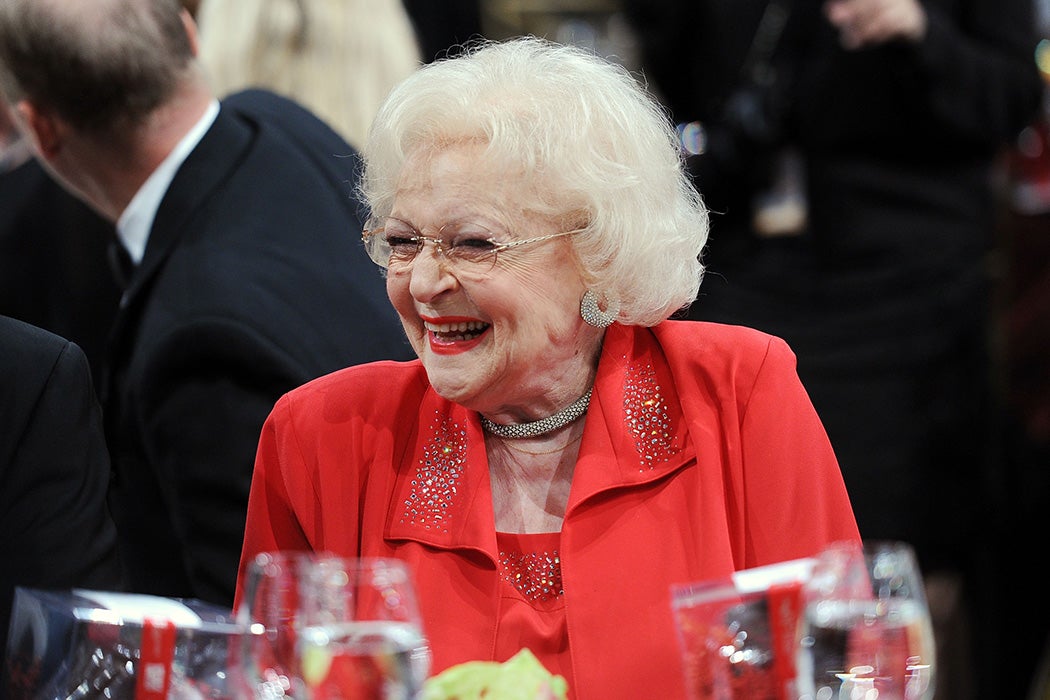 After actress and animal lover Betty White passed away in late December, the #BettyWhiteChallenge was launched to encourage people to donate to animal shelters in honor of the late star, whose love of animals was one of the reasons she, in turn, was so beloved.

It is not unusual for fans to spend money on some sort of remembrance of their favorite late celebrities. Marketing professors Scott K. Radford and Peter H. Bloch have found that fans are more likely to spend money on memorabilia in the two weeks following their deaths than while they’re alive.

“The death of a celebrity produces a grief reaction and increased sacralization of related goods,” the authors wrote. “Accordingly, demand for celebrity-related products will increase due to the meaning transfer process and hopes of financial gain.”

Having material products related to celebrities helps us cope with losing them.

“Sellers can provide celebrity goods while consumers are just entering the intense early phase of mourning and are most concerned with future availability,” they wrote.

The authors found that the demand for eBay products related to recently deceased celebrities began right away.

“This response occurred quite suddenly, in some cases minutes after the death of the celebrity was announced, and was followed by a subsequent decline,” Radford and Bloch explained. “While the [period of] decline varied, it was evident that within the first two weeks the initial surge in demand began to wane.”

The increased demand for celebrity memorabilia after a star’s passing could be indicative of how having material products related to celebrities helps us cope with losing them. “Consumers’ collective desire to compensate for the loss of a beloved idol may attract them to the meaning transfer available in celebrity products,” Radford and Bloch explained.

“It is possible that other events and activities in celebrity’s lives [sic] may also lead to greater demand for celebrity memorabilia,” they wrote, such as a new American Idol winner.

In Betty White’s case, the need to observe the loss felt was channeled into a campaign to help others, resulting in $12.7 million dollars in donations to animal shelters via Instagram and Facebook (donations made directly by individuals would no doubt raise this figure.) While people acted to commemorate the loss in a way most likely to honor her as she wished to be, in this case, they didn’t require any memorabilia to do so. 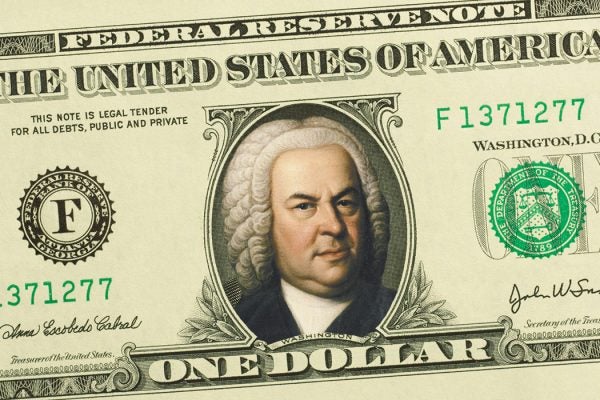 Classical music carries an air of sophistication. One scholar tries to figure out whether it also translates into more ka-ching.