How Canada Learned From the U.S.A.’s Mistakes

This year marks the 150th anniversary of the birth of Canada as a nation. They that took as their model of democracy lessons from both Britain and the US. 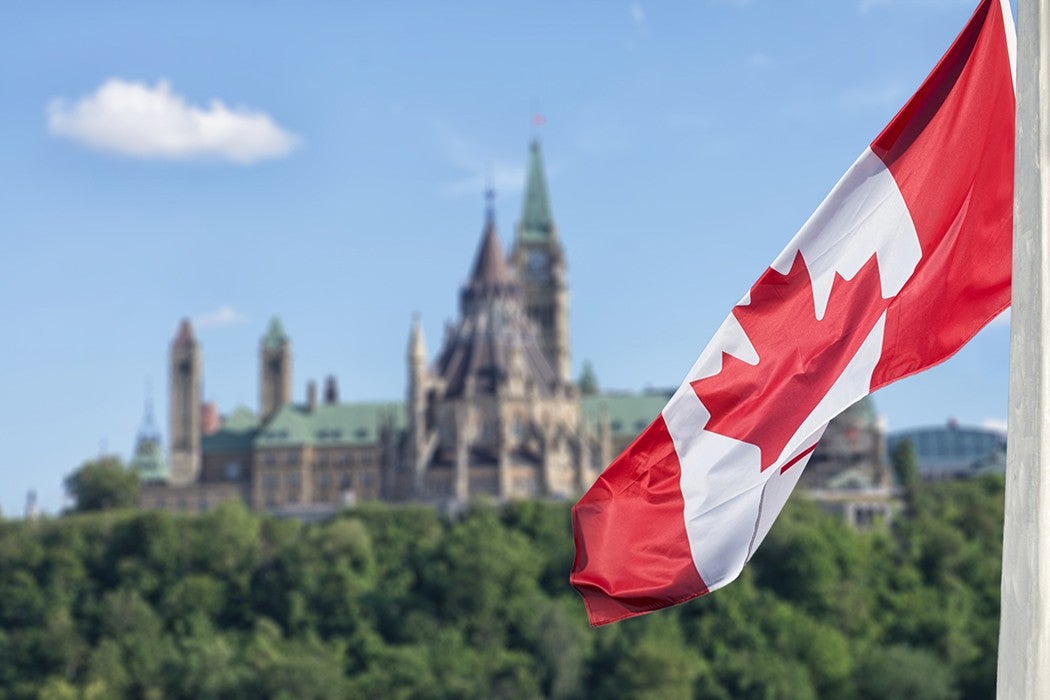 This year is the 150th anniversary of Confederation, the process which gave birth to the Dominion of Canada as a federal parliamentary democracy with a constitutional monarch as head of state. The original provinces of the new nation were Ontario, Quebec, Nova Scotia, and New Brunswick. Manitoba, British Columbia, and Prince Edward Island joined as the nineteenth century progressed. Alberta and Saskatchewan were added in 1905. Finally, in 1949, Newfoundland (whose referendum was close: 52.3% voted to join Canada) capped the far eastern end of the country. In the northwest, the Yukon, Northwest, and Nunavut territories help make Canada the world’s fourth largest country as measured by land area.

Comparing Canada and the United States, Michael Hail and Stephen Lange argue that these “two of the most successful regimes in the developed world” share much in common, including ongoing debates and conversations about representation and government based on Western political thought and, more specifically, British political culture.

Canada has both a British and an American inheritance.

But as Hail and Lange continue, “Given their shared political inheritance, common philosophical background, and federal systems, it is remarkable how different the two countries are.”

The earlier, mixed American system gave a mishmash of overlapping powers to the federal and state governments: ever since, the major sources of political conflict in the U.S. has been over the relations between Washington D.C. and the states. So it’s no coincidence that Canada’s “peaceful evolution from colony into a more independent nation modeled on England’s parliamentary democracy” matured during the American Civil War. The conflict that split the US was a strong argument against the formation of a similar republic to the north.

Canada’s first Prime Minister John A. MacDonald wrote “care should be taken to avoid the mistakes and weaknesses of the United States’ system, the primary error of which was the reservation to the different States of all powers not delegated to the General Government.” Likewise, the Canadian solution was for a “responsible government” against the “despotic democracy” of a four-year President, where the “only means of getting rid of a minister is impeachment.” Federalism in Canada would be much more centralized, with much less power given to the provinces.

Federalism and Representation in the Theory of the Founding Fathers: A Comparative Study of U.S. and Canadian Constitutional Thought
By: Michael Hail and Stephen Lange
Publius, Vol. 40, No. 3, Canadian and U.S. Federalism (Summer 2010), pp. 366-388
Oxford University Press 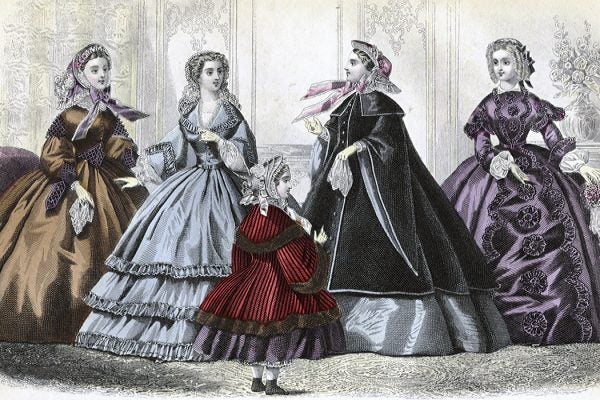 The Women’s Magazine That Tried to Stop the Civil War

Godey’s Lady’s Book, one of the most influential American publications of the nineteenth century, tried to halt the Civil War.