Canada Day celebrates a country that, like so many in the world, is in fact a superimposition onto older lands and cultures. 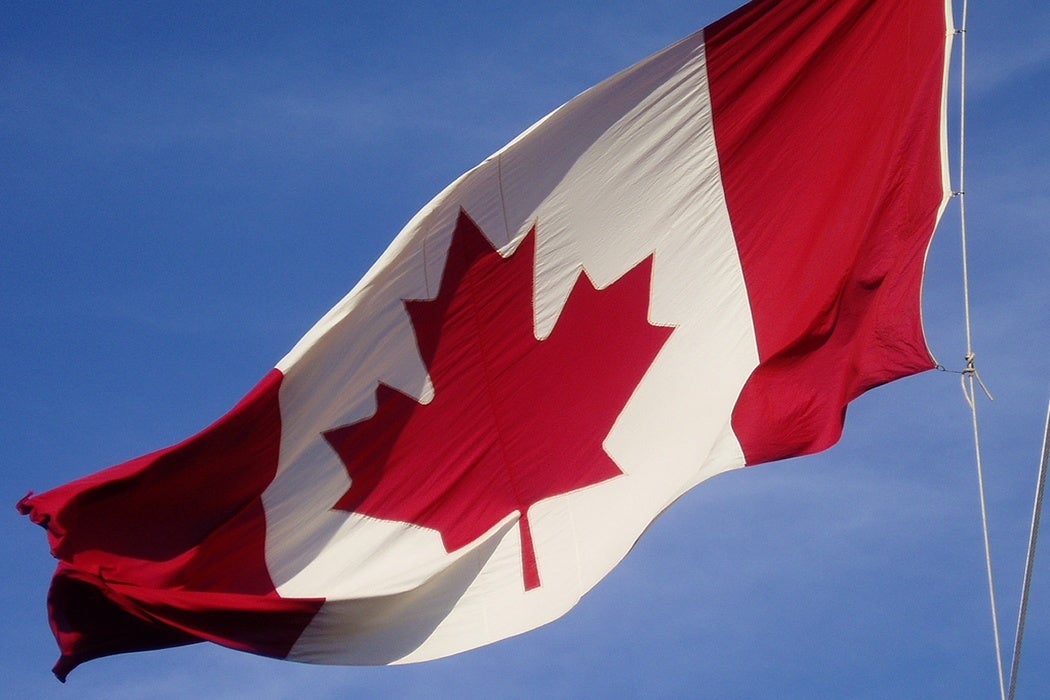 This year marks Canada’s paltry 150th anniversary of “countryhood” (defined by the British North America Act). It’s also a good time to recognize that indigenous populations have inhabited these lands for much longer. Only recently has the settler government taken steps towards recognizing aboriginal rights, cultures, and governance systems.

Major museums, libraries, archives, and cultural centers are gearing up for the big 1-5-0 in 2017—with major exhibits celebrating everything from our various French-English skirmishes to everyday civilian life in a variety of regions—many also are considering how to acknowledge that “Canada” is a superimposition onto lands and cultures with older and more legitimate uses. Our cultural heritage organizations could be at the forefront.

The Truth and Reconciliation Commission, which has worked to collect stories about the cultural genocide that colonial Canada perpetrated, issued a set of Calls to Action which included the following Call, #68, to museums and archives:

We call upon the federal government, in collaboration with Aboriginal peoples, and the Canadian Museums Association to mark the 150th anniversary of Canadian Confederation in 2017 by establishing a dedicated national funding program for commemoration projects on the theme of reconciliation.

In response, the government set aside $1.8 million for the cause, in the form of 120 grants of $15,000 each. Or, put another way, $12 to commemorate the life of each residential school student.

Few institutions have publicly committed to turning their sesquicentennial celebrations into reconciliation events, but there’s still time. Carole Blackburn, writing in 2007 about the Nisga’a Final Agreement, dove into the multiple meanings of reconciliation:

Reconciliation means not just finding “compatible” points between Canadian and indigenous systems of governance, but rewriting the former to finally accommodate and respect the latter. Some people think that, instead of creating a separate National Day for Truth and Reconciliation (the TRC’s Call #80), we should do away with “Canada Day” altogether, in favor of a day of remembrance.

Blackburn ends with a salient takeaway about reconciliation, and how colonial “celebrations” might be in poor taste: 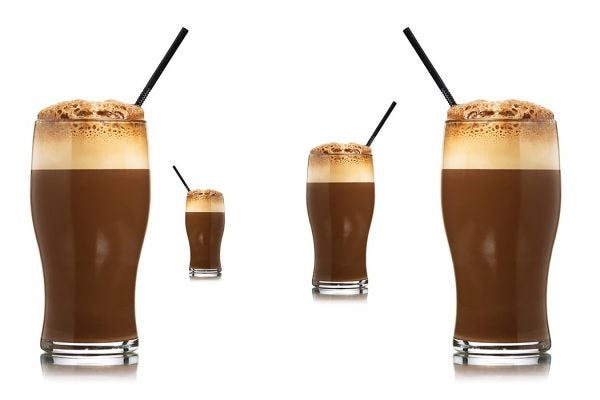 What's in an egg cream? No eggs. No cream. And a dose of mafia history.