How Ancient Peoples Fed the Dead

4,000 years ago in what is now Jerusalem, someone was buried with a jar of headless toads. In fact, many ancient graves included food for the afterlife. 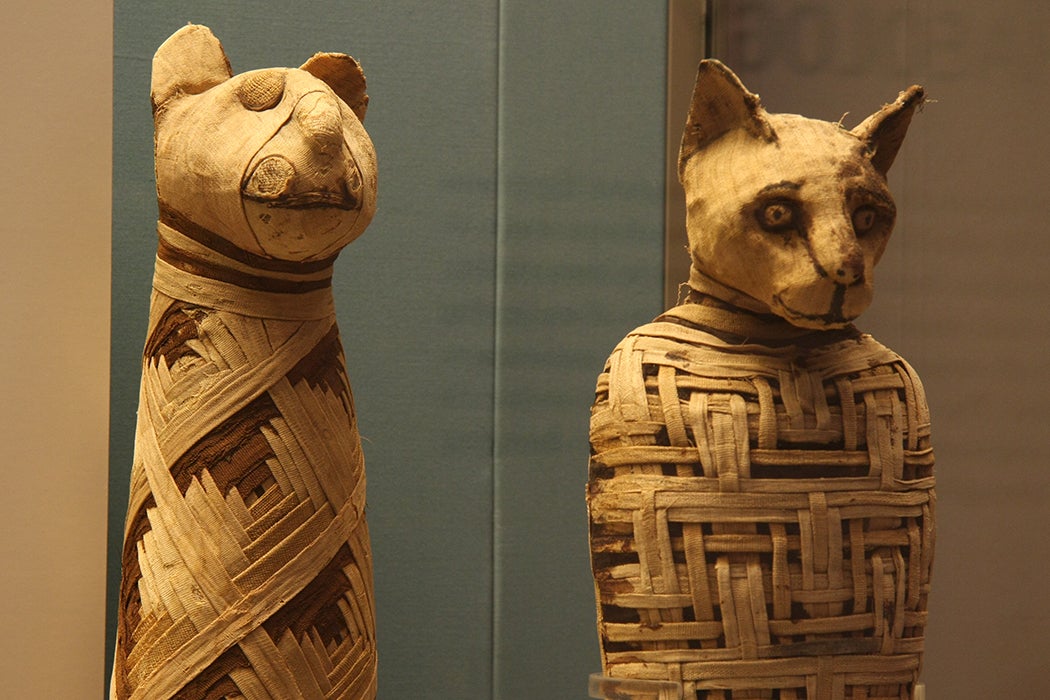 Four thousand years ago in what is now Jerusalem, someone was buried with a jar of headless toads. It’s not clear exactly what purpose the toads were meant to serve, but the prevailing guess is that they were intended as food for the deceased to consume in the afterlife.

When it comes to the dead, many ancient cultures made sure they were well prepared for the journey. In ancient Egypt, for example, many tombs, from those of the lowest commoners to the pharaoh himself, included mummified animals or animal parts meant to feed the dead. Meat, fish, and poultry, have all been found in Egyptian graves. A prized meat such as veal might be found in a high status tomb; something cheaper like mutton might be found buried with an ordinary person.

In Egypt, mummified animals might have been created in order to serve as a kind of long-term prayer to carry over into the afterlife.

In addition to physical needs, spiritual needs such as companionship were also considered. Pets, especially cats, dogs, or monkeys, were frequently accompanied their masters in the afterlife. Other animals were dedicated to particular gods, such as mummified crocodiles for Sobek (God of military prowess, the Nile, and Crocodiles) or an ibis for Thoth (God of scribes, magic, and the moon). Mummified animals might have been created in order to serve as a kind of long-term prayer to carry over into the afterlife. For instance, one burial contained a mummified ibis wearing a crown. This was possibly the tomb of a scribe looking for really long-term career success.

Amazing as Egyptian burials were, they were not the only ones who knew how to pamper the dead. In China, the tombs of the T’ang dynasty were incredibly rich with grave goods and murals. While some tombs were looted, there were still literally thousands of jades, plates, bowls, silver items, gold hair pins, and elaborate horse ornaments among other goods. The T’ang preferred representational food items, so instead of a piece of pork or duck, the tombs included figurines of livestock. Perhaps most impressive of all, many tombs provided the occupants with their own army, represented by heavily armed terracotta warriors. The tomb of the emperor Kai Tsung includes full-sized replicas of the foreign ambassadors sent to his funeral.

Today, in many parts of Asia the ancient traditions live on in joss paper, replica paper items including money, food, even luxury items such as cars are burned on special occasions for use in the spirit world. You never know when your spirit will start hankering for headless toad. 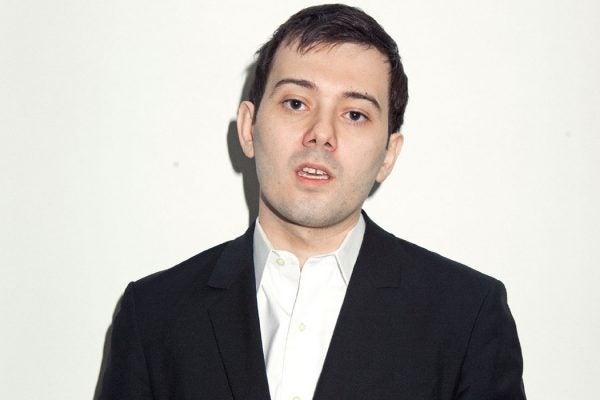