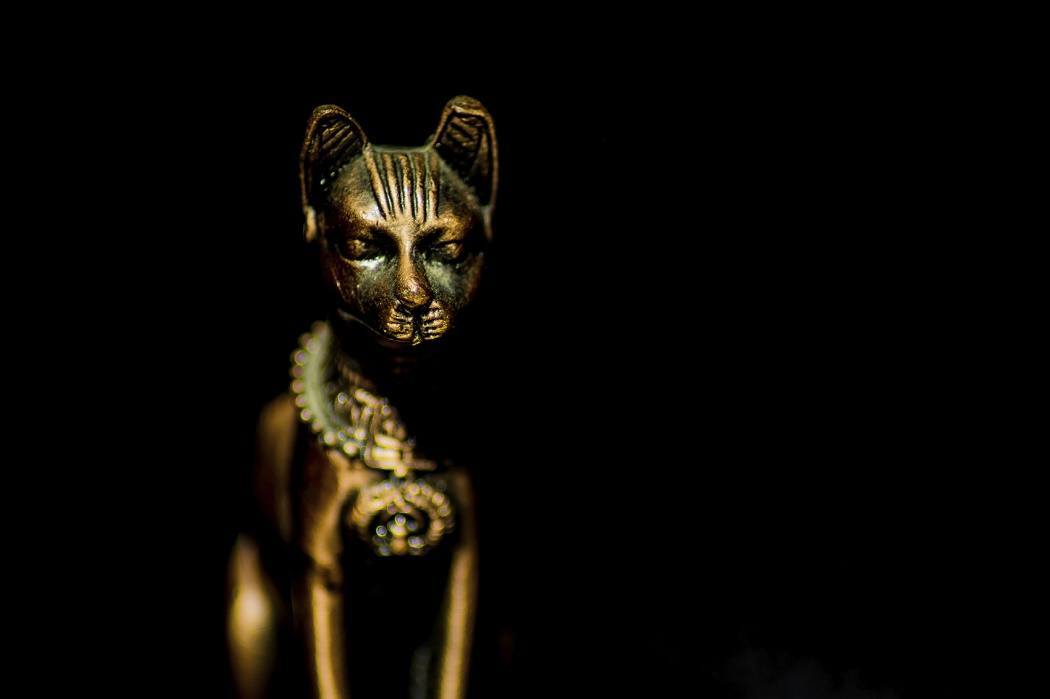 Life wasn’t always easy for ancient Egyptian pets. The skeletons of exotic animals interred in a cemetery at Hierakonpolis bore many injuries and evidence of abuse.

The animals included hippos, baboons, great cats, and crocodiles, all status symbols found buried with the tombs of the elite of the day. Given the extent of their injuries these unfortunate animals had a tough life before being sacrificed to join their masters in the afterlife. More conventional pets, luckily for them, had far better treatment.

One dog in particular made out especially well, according to a carved inscription found in one of the chapels at Giza. The dog, Abuwtiyuw, must have belonged to somebody in the king’s staff and captured his favor. The details of Abuwtiyuw’s life are vague, he is described only as a “guard of the king” which may literally have been true or just a figure of speech. However, it was really in the preparations for his death that it became clear that Abuwtiyuw was no ordinary pooch.

The king decreed that “he be given a coffin from the royal treasury, fine linen in great quantity, (and) incense…His Majesty did this for him in order that he (the dog) might be honored (before the great god, Anubis).” While it was not discovered, it is clear from the inscription that Abuwtiyuw had his own mastaba, or low stone tomb. In other words, Abuwtiyuw’s funeral arrangements were equivalent to that of a wealthy or important human. The king clearly had some soft spot for Abuwtiyuw to put forth such expense on behalf of a dog’s afterlife.

Other pets are mentioned in Abuwtiyuw’s inscription, where there are depictions of pet baboons and children holding tame hoopoe birds. It seems clear that nobody would dare incur the king’s wrath by harming Abuwtiyuw or any other cherished pet, so the fate of the injured animals at Hierakonpolis is slightly mystifying. Some of the injuries may have occurred during capture, and others may have been the result of unskilled keepers rather than intentional abuse, but clearly the animals were not treated well.

The cemetery where they were found predates the unification of Egypt so perhaps they became more skilled at capturing or keeping exotic pets, or perhaps society’s morality evolved. Fortunately for all involved, there is no evidence of such abuse from later cemeteries. 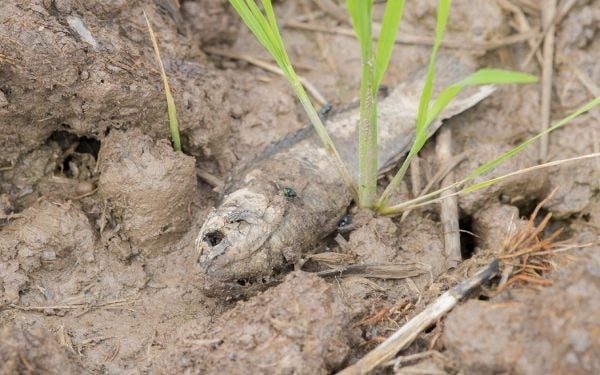 It’s Official: A Global Mass Extinction is under Way

New research confirms that the next mass extinction is in progress, and we’re the cause.