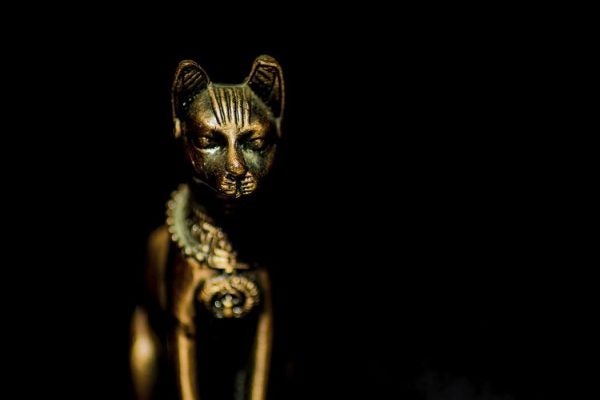 Five months before his assassination in 1978, Harvey Milk called on the president of the United States to defend the rights of gay and lesbian Americans.
Politics & History

This non-exhaustive list of readings on the role of guns in US history and society introduces the field as a subject of scholarly inquiry.
Arts & Culture

June is LGBTQ+ Pride Month around the world, so the JSTOR Daily editors have rounded up a few of our favorite stories to mark the occasion.