How America Got its Time Zones

Boston is considering joining the Atlantic time zone. How did Americans decide on time zones anyway? 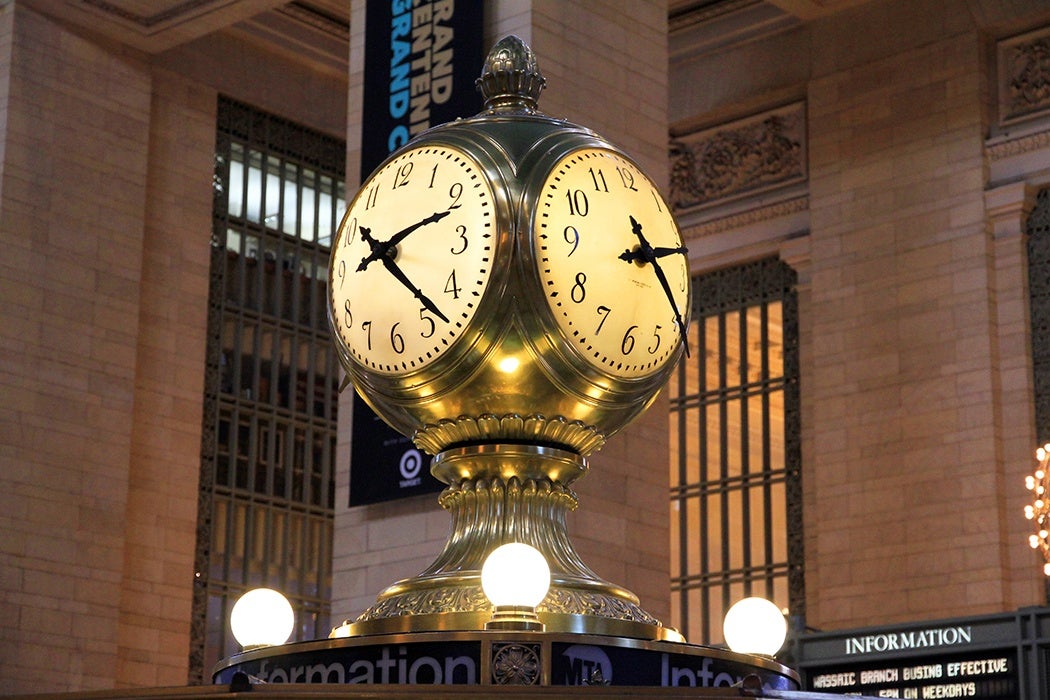 In Boston, the winter brings sunsets as early as 4 pm, irritating residents who barely see the sun except through their office windows for a significant part of the year. Now, the city is considering becoming the first place in the U.S. to switch to the Atlantic Time Zone.

For the first hundred years of United States history, this wouldn’t even have been an issue, as Nathaniel Allen explained in a 2000 paper detailing the creation of our standard time zones.

In the mid-nineteenth century, Allen writes, towns set their own clocks, making noon the time when the sun was highest in the sky. Of course, that meant every community had its own time. Noon in Washington was 12:02 in Baltimore, 12:12 in New York, and 12:24 in Boston.

Tiring of 4 pm sunsets, Boston is considering a move to the Atlantic Time Zone.

That was a perfectly fine system if you didn’t have to coordinate a conference call with colleagues in another city or tune in to the Super Bowl at the right time—neither of which were an issue before the invention of the radio or telephone.

But another innovation was rapidly connecting cities together. Between 1830 and the end of the Civil War, the country’s railroad tracks grew from 23 to 35,000 miles. By 1883, they covered 93,000 miles. People who would once have had to spend weeks traveling from Boston to Washington could now make the trip in less than a day.

The railroads not only brought cities closer together, they also demanded precise timekeeping. Some train stations had multiple clocks on the walls showing the local times in various nearby cities. In the extreme case of Pittsburgh, trains used six different time standards for arrivals and departures.

To solve the problem, Americans looked to England, where the railroads had established a standard time, set at Greenwich Observatory, to use across the entire country.

In the geographically sprawling U.S., it was clear that there would need to be more than one time zone. Given the large number of railroad companies in the country, setting up a system was not a simple matter. But, in 1880, Connecticut’s railways began leading the way, adopting New York City time. The following year, the entire state agreed to use that same time standard.

The Connecticut experiment was so successful that railroads across the country saw the wisdom in following suit. The notion of adopting standard time zones also got a boost from scientists, who wanted to make it easier to compare astronomic observations with colleagues in different cities, and who acted as thought leaders promoting standardized times. In 1883, a convention of railway companies adopted the system of time zones we know today. Within months, many cities across the country agreed to officially adopt “railroad time.”

The transition went smoothly, and today it’s hard to imagine a world where the time zone could change every few miles. But, as the example of Boston shows, some of us pay a price when it comes to afternoon sunshine.

The Times They Are A-Changing: The Influence of Railroad Technology on the Adoption of Standard Time Zones in 1883
By: Nathaniel Allen
The History Teacher, Vol. 33, No. 2 (Feb., 2000), pp. 241-256
Society for History Education 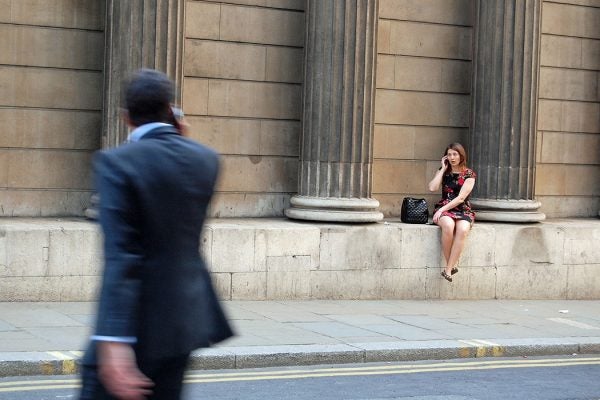 The Long History of Financial Advice for Women