Before there such a thing as “YA,” librarians struggled not just to define a genre, but to figure out how to get books in the hands of young readers. 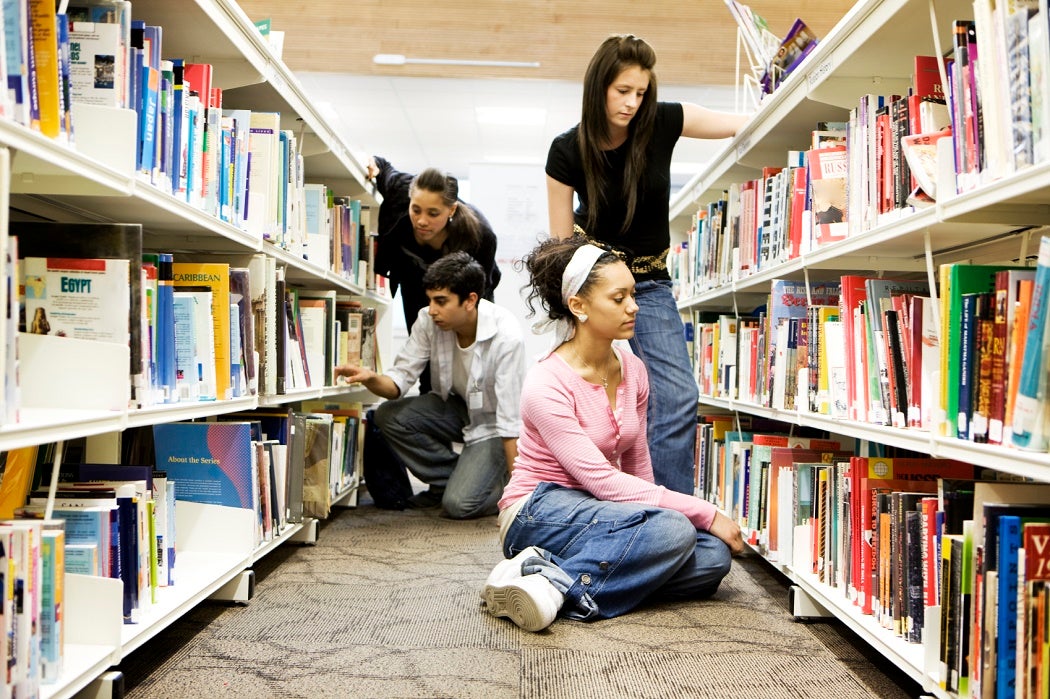 Ellen Conford, who died on March 23, was one of the pioneering writers of what was then a nascent literary movement: young adult (YA) fiction. In honor of her life and work, here’s a look back at YA before it was YA—a time when librarians struggled not just to define a genre, but to figure out how to get books about young readers in the hands of young readers.

Though young adult literature has arguably existed since at least Laura Ingalls Wilder’s Little House series, which was published in the 1930s, teachers and librarians were slow to accept books for teenagers as a genre. “Today, many librarians are acting like frightened ostriches,” Mary Kingsbury complained in 1971. Afraid of parental criticism and the threat of concerned administrators, she claimed, librarians were turning away from a tide of literature about and for young adults. “Librarians may never span the generation gap,” she predicted, “but by sensitive book selection they can demonstrate an awareness of the particular hang-ups being lived through by young people.”

Today, young adult fiction is a force to be reckoned with.

Just seven years later, the phrase “young adult” was becoming increasingly common in libraries. But with the new title came new concerns about realism in books for young readers—books that, according to Maia Pank Mertz, worried adults who feared that “some young-adult novels defy, or indeed attempt to subvert, society.” Mertz, on the other hand, defended the trend of “New Realism” in young adult novels, looking at books like S.E. Hinton’s The Outsiders and challenging librarians to “develop students who can critically examine our culture’s covert as well as overt assumptions.”

By 1980, critics were already looking for some kind of canon of young adult novels. Noting that the genre had begun to tackle “subjects of real depth,” Linda Bachelder and colleagues nominated 17 books, including Robert Cormier’s The Chocolate War and Judy Blume’s Are You There, God? It’s Me, Margaret as “classics” of the genre. By comparing young adult novels to books by classic authors like Faulkner and Dickens, Bachelder helped legitimize books for young readers.

Another decade led to even more legitimacy for young adult books. In her 1989 essay “Laughing with, or Laughing at the Young Adult Romance,” Brenda O. Daly noted that young adult literature was extremely popular with its intended audience—but that adult critics made the mistake of assuming it was all the same. By interrogating works such as Conford’s Strictly for Laughs, Daly pointed out a new trend in YA: books that explore “the territory of female imagination” and act as inclusive portrayals of teenagers.

Today, young adult fiction is a force to be reckoned with—books for children and young adults gained 22.4% in sales in 2014, and a whopping 55 percent of YA novels are now purchased by adults. The genre’s road toward legitimacy has been a rocky one, but we can thank pioneers like Ellen Conford for blazing a trail for YA. 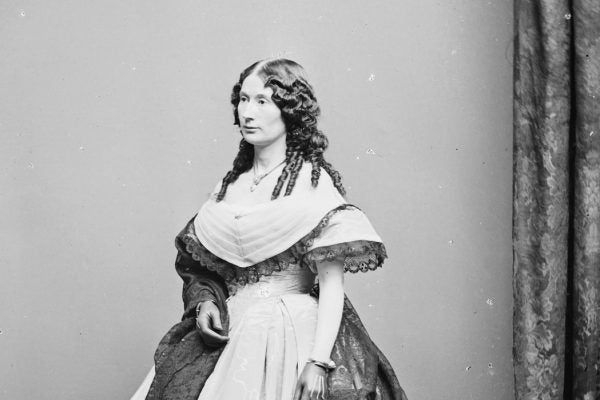 Actress Laura Keene's role on the night of Lincoln's assassination is shrouded in myth.