The History of the National Wildlife Refuge System 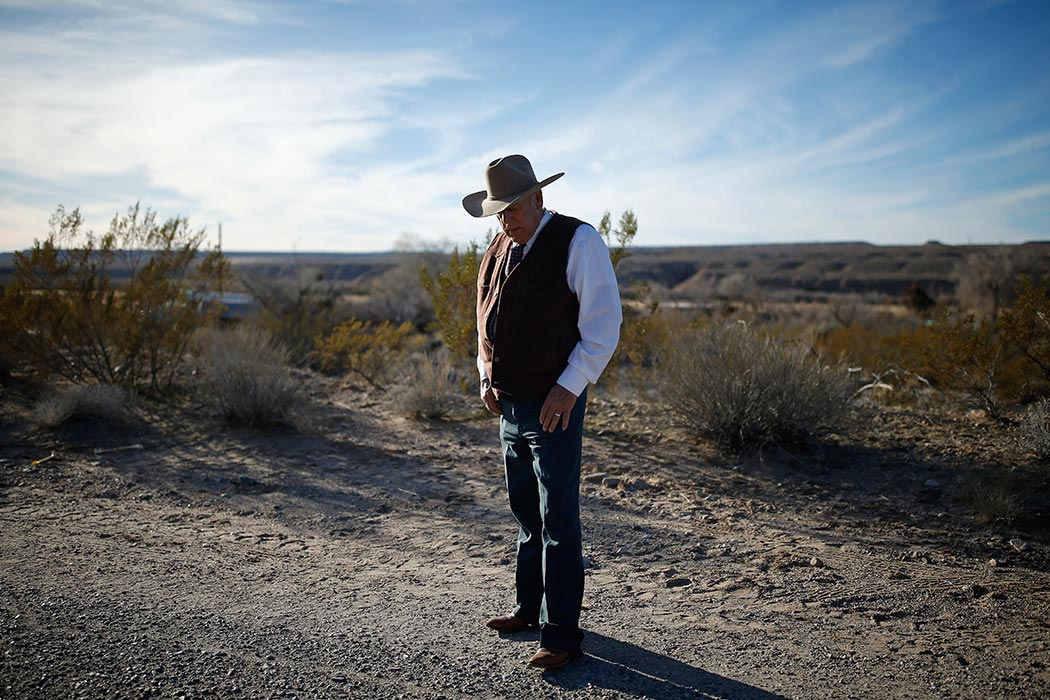 Malheur National Wildlife Refuge is an unassuming place. Situated in the high desert country of eastern Oregon, it’s a rough, undifferentiated expanse of shrub-scrub vegetation and lava fields and low buttes, potholed with water that’s too deep for agriculture and too shallow for human recreation. It’s this water that draws migratory birds as they funnel down the Pacific Flyway toward Mexico, and it draws them by the thousands.

At dusk they arrive in vast waves, their calls muted, their wings cleaving the air with a sound that seems to fold immediately back inside itself. They settle onto the water and melt into the shadowy landscape. At dawn, with a burst of nasal calls and percussive splashing, they rouse themselves and continue on. Too hot in the summer, too cold in the winter, Malheur was the last refuge left to the nomadic Paiute once settlers from the East had claimed all the good grazing land. Not long afterward, when the settlers decided they wanted Malheur after all, the Paiute were forcibly relocated to Washington State. It’s a place that truly seems to have earned its name: “misfortune.”

On January 2, 2016, a loose coalition of heavily-armed militia groups took over Malheur. Although the political aspects of the occupation are fascinating, there’s more to the story. What does the refuge represent, besides a blank canvas on which to project anti-government frustrations? Why has a marshy, inhospitable stretch of desert become the focal point of this particular controversy? And what, exactly, is a National Wildlife Refuge?

According to environmental law professor Robert Fischman, the National Wildlife Refuge system is the “quiet middle child in the family of federal public lands.” Chronically underfunded and overlooked, it’s typically overshadowed in the public eye by the younger and flashier National Park system. National parks have their own management agency, the National Park Service, and represent areas of unique scenic value—the spectacular granite monoliths of Yosemite, the immense rusty gash of the Grand Canyon—and they boast an assortment of monuments, battlefields, and historic sites. Wildlife Refuges, on the other hand, don’t have a separate agency, but fall under the expansive and thinly-stretched umbrella of the U.S. Fish and Wildlife Service. Unlike national parks, refuges aren’t chosen with humans in mind, and they’re not situated in areas of spectacular natural beauty or historic interest. Instead, they prioritize something a bit less visually stimulating: biological diversity. Though open to the public, they’re managed with wildlife as a priority.

Ever since its 1903 establishment, the refuge system has embodied the quietly revolutionary principle that effective management of wildlife is impossible without also managing habitat. For that reason (Fischman again), “the refuge system encapsulates within its geography, management, and law a history of American conservation policy of the last hundred years.” Refuges have predicted and reflected the sometimes-awkward growth of wildlife conservation from a discipline supported by hunters and focused on game species to one supported by recreation and focused on more elusive targets: migrants, non-game and endangered species, biological integrity, and healthy ecosystems.

Because of its bigger-picture focus, the refuge system takes an egalitarian approach to the conservation of land: large and small, scenic and not-so-scenic, fragments of suburban habitat alongside remote tracts of wilderness. Each state has at least one refuge (the average is ten), and the system boasts a refuge within an hour’s drive of most metropolitan areas in the country. In 1971, Montana refuge manager Frank Martin extolled the educational value of the refuge system: “In some parts of the country, where units of the national wildlife refuges are close to huge population centers, they are the only remaining truly natural areas.”

In many ways, the history of Malheur closely follows the history of the refuge system as a whole. Teddy Roosevelt established the system and its first protected area, Florida’s Pelican Island, amid concerns that many waterbird species were being wiped out by plume harvesting. Malheur followed five years later, for the same reasons. Several rangers would die in confrontations with feather harvesters before the public lost interest in feathered hats and hunting pressure on plumed birds began to wane. Nonetheless, economic activities on refuges, including hunting, grazing, and other forms of resource extraction remain an important source of income for the refuge system, as well as a focus of controversy.

Ever since its establishment, the system has been in the center of a tug-of-war between those who claim it  goes too far in protecting wildlife over human use and those that say it doesn’t go far enough. Once again, Malheur is a prime example. A 1920s advertisement, featuring a baby posed beside a white pelican and the question “Which is best for Oregon: this baby or this bird?,” bemoaned the protection of “a shallow mosquito breeding swamp which harbors mainly worthless inedible birds” that could instead be drained and irrigated to build ranches and schools. Conversely, during the 1980s and 1990s, concern over the extent of economic activity on refuge lands prompted a system-wide review, and a congressional act re-defined the priorities of the National Wildlife Refuge system to focus on biological integrity, requiring each refuge to develop a comprehensive conservation plan. To this day, issues such as oil extraction in the Arctic National Wildlife Refuge remain controversial.

The issues for which the Malheur refuge has become a flashpoint are not new, nor are they likely to disappear. Ironically enough, Malheur has been at the forefront of efforts to push toward a new model of conservation land management, one that brings together users of all kinds to find a middle ground. In 2013, the refuge finished a 15-year conservation plan developed and approved by a diverse group of stakeholders, including ranchers.

Right now, occupation or no occupation, thousands of birds are preparing to move north along the Pacific. As they have for hundreds of generations, they will arrive at Malheur National Wildlife Refuge in spring, pass a night or two in the chilly quiet of its ponds, and move on at first light. They won’t know the meaning of the refuge’s name, “misfortune.” If they did, they might disagree. 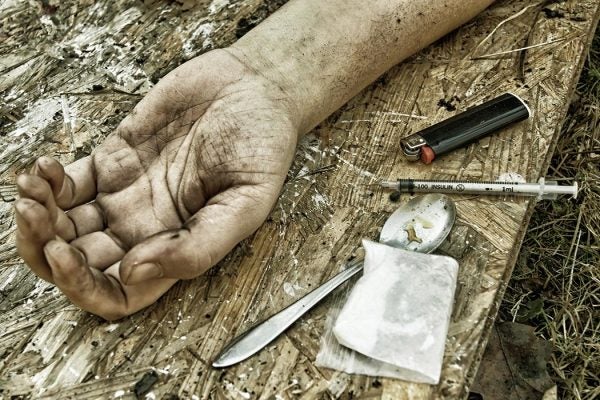 What Causes an Epidemic of Heroin Deaths?

Research suggests that certain things such as alcohol and the potency of the dose increase the rate at which users die from heroin use.