Historical Hives and the Buzz About Bees

A historical look at bee hives in philosophy, literature, politics, and beyond. 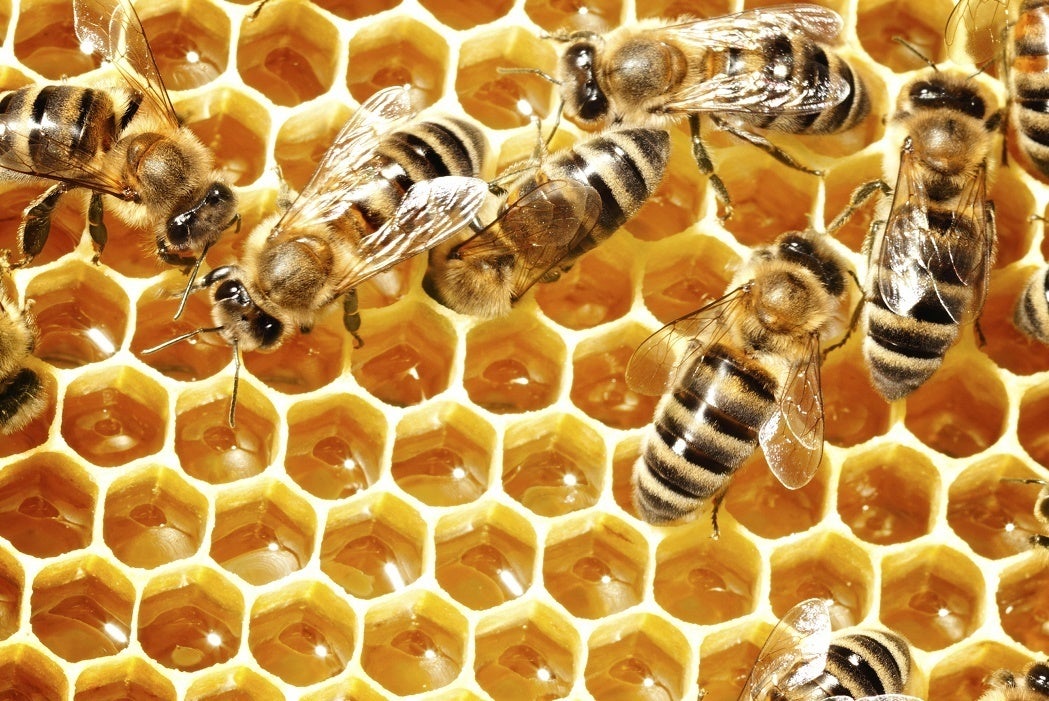 News that the Obama administration has created a task force to help protect bees is just the latest in a string of news stories about the tiny workers who mean so much to nature. It turns out that bees were just as controversial and fascinating during history as they are today—and stories from both ancient Rome and sixteenth-century England show why hives were so compelling in years gone by.

Neville Morley writes that bees have often been compared to humans as social creatures. He mines ancient Roman texts and finds that there’s a close affinity between politics and beekeeping. In fact, he writes, philosophers like Seneca used a bee metaphor to describe the state of monarchy—one in which an entire political “hive” was unerringly loyal to its queen.

Romans, writes Morley, managed to see all kinds of facets of Roman life in the hive, from battles to physical labor. As the Roman Empire struggled with issues of civil war and succession problems, he writes, they found those issues in the behavior of bees, too—and used bees as a metaphor for the struggle to find effective political systems.

In contrast, Frederick R. Prete finds an obsession with the gender of bees in sixteenth-century British beekeeping texts—texts that carried on the Roman habit of using bee hives to tease out issues of modern society. In pursuit of “an orderliness written into the very fabric of nature,” writes Prete, authors began to see bees as a battleground.

Monarchical arguments using bee metaphors soon faded with a growing middle class, but as women became more segregated into the domestic sphere, “authors of the new, popular beekeeping texts had to deny, distort, or explain away those facts about the honey bee community” that did not fit accepted gender roles. 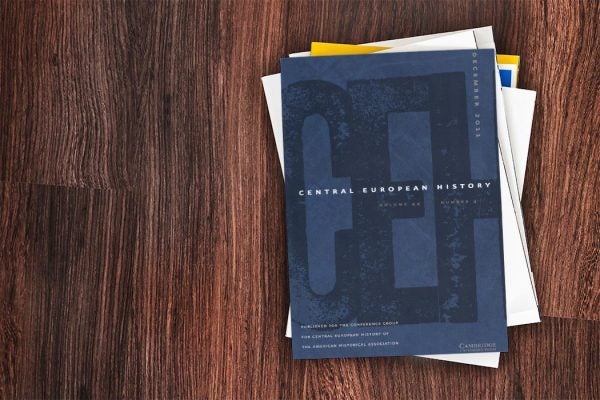