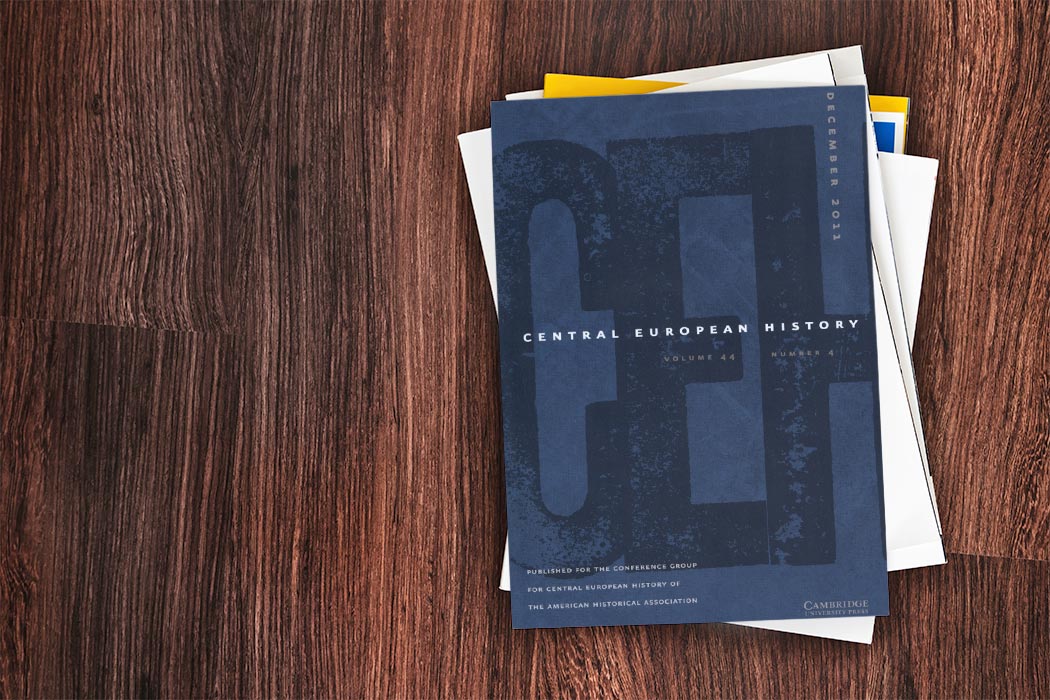 Central European History is published by Cambridge University Press on behalf of the Conference Group for Central European History of the American Historical Association. The journal was first issued in 1968, and as the title might suggest, it is geared toward scholars of the history of Central Europe. However, the journal covers a broad scholarly base, as it encourages an approach to history from a number of interdisciplinary perspectives, keeping the content fresh and fast-paced. Though much Central European historical scholarship deals with the post-WWII and post-Berlin Wall eras, the journal has published articles that deal with far less modern time periods, especially the medieval era.

Here are some of my favorites from Central European History:

Determining women’s legitimacy as mediators of God’s word in 17th Century Germany
God, the Devil, Medicine, and the Word: A Controversy over Ecstatic Women in Protestant Middle Germany 1691-1693

Highlights from the JSTOR corpus that you may have missed. 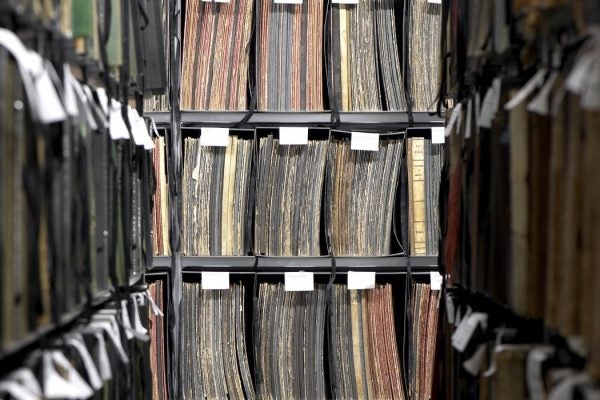 Population Studies for the Genealogist

Estimating the accuracy and depth of the records is just one insight genealogist's gain from population studies.