Helen Hunt Jackson’s Ramona Did What Her Nonfiction Couldn’t 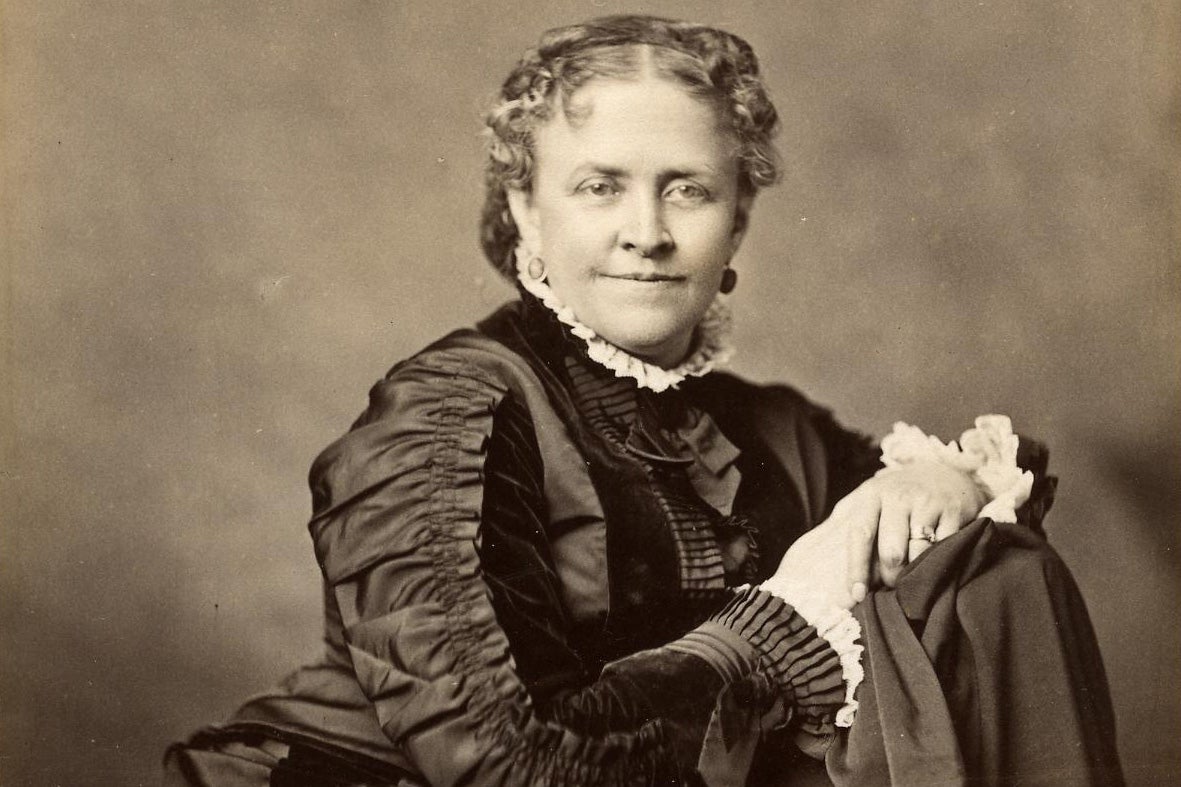 Helen Hunt Jackson is best remembered for her novel Ramona, originally published in 1884. The story of a half Irish, half Native American orphan and her lover, Ramona was a blockbuster success. The book remains in print. At least five movie versions have been made. There have been staged Ramona plays in the Ramonabowl in Hemet, California, since 1923, with hundreds of costumed volunteers. Many credit the novel with giving birth to California tourism.

Jackson called Ramona the “sugar-coating of the pill” of her polemical mission to get Americans to reconsider their treatment of Native Americans. Jackson’s goal was policy reform. She wanted to expose genocide and land theft, the outrages that made the modern West. She wanted Ramona to have a sociopolitical effect like Stowe’s Uncle Tom’s Cabin. The pill wasn’t swallowed. “Californians preferred the sugar coating, the vibrant costumes of a multiethnic past,” writes the literary scholar Lisa Mullenneaux in Ploughshares, not the actual colonial past with all its culpable horror

Helen Hunt Jackson was born Helen Marie Fiske, in Amherst, Massachusetts, in 1830, the same year as her friend Emily Dickinson. She was orphaned at sixteen. In 1852, she married an Army officer named Edward B. Hunt and traveled with him from fort to fort. They were together for eleven years before Edward drowned while testing a prototype submarine.

In 1874, Helen Hunt married William Sharpless Jackson in Colorado. As a brand new Anglo Westerner, her initial attitude towards the indigenous people of the West was neither sympathetic nor empathetic. She unquestionably shared the racist stereotypes of the day. But then, in 1879, in Boston, she attended a lecture by the Ponca chief Standing Bear and his translator Bright Eyes. Their firsthand testimony of ethnic cleansing changed her world.

Jackson was transformed into a crusading investigative reporter. In 1881, she published a damning indictment of the U.S. government’s treatment of Native Americans. A Century of Dishonor was the first work published under her name. She sent copies to every member of Congress. It was, as Mullenneaux describes it, “the first serious study of U.S. federal Indian policy.”

Turner calls it “the first pro-Indian book to make a significant impact on the American reading public.” It did cause a stir, but a stir was not nearly enough for Jackson. She said of her newfound social purpose to help the Indians that “a fire has been kindled within me which will never go out.”

She had few allies in this crusade. The 1871 Indian Appropriations Act had made all Native Americans wards of the state. Removals and reservations made way for white settlers and their descendants who were neither introspective nor retrospective. One journalist described Jackson as being without a “genuine sympathizer” among whites in the entire state of Colorado. Teddy Roosevelt included her among the “hysterical sentimentalists.”

What if she tried a more propagandistic approach? Ramona was the result of that tactic, a novel detailing injustice and romance, full of local color and sentiment, as well as the tragic history of the erasure of California’s native populations. The result was a smash hit—but it failed in its mission even as it became a runaway cultural phenomenon. Instead, Ramona birthed a fantasy of Ye Olde Alta California. This was costume drama instead of history. A Century of Dishonor, meanwhile, was long out of print (though not so anymore). As Mullenneaux writes, it continues to inspire those trying to right historic wrongs. 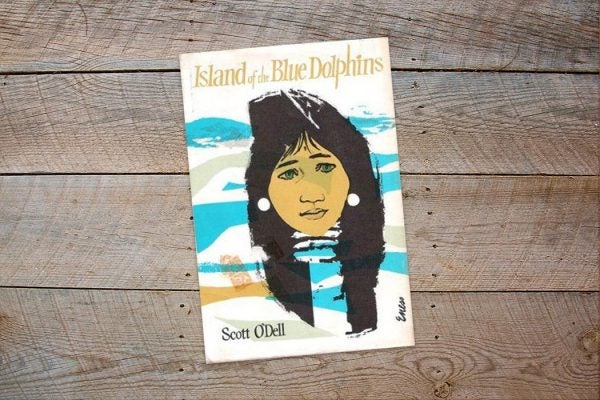 Stranded on the Island of the Blue Dolphins: The True Story of Juana Maria

Juana Maria, the lost woman of San Nicolas island, is as famous for her namelessness as for the lonely adventure she endured.