Why Hasn’t China Won a Nobel in Science Until Now?

Despite a long tradition of scientific inquiry and study, no Chinese scientist has won the coveted Nobel Prize. Until now. We try to understand why. 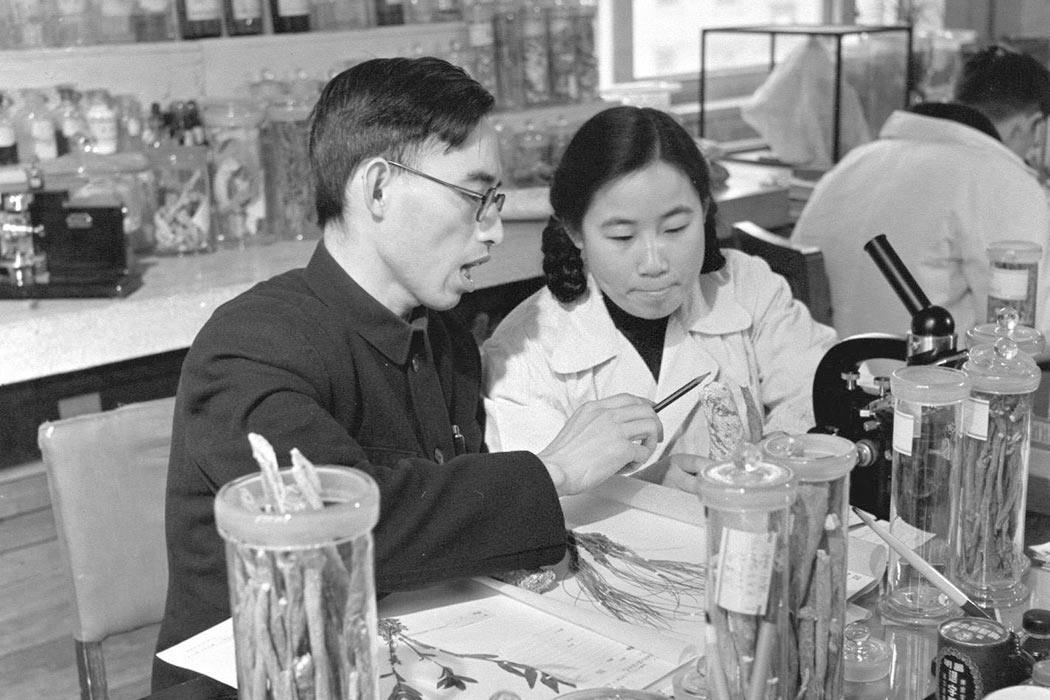 Winning a Nobel Prize is, of course, an enormous individual honor, but for Tu Youyou, who shared this year’s award for physiology or medicine, it was a matter of national pride, too.

Tu is the first “home-grown” Chinese scientist to win a Nobel, meaning that she won for research conducted in the mainland. While other ethnic Chinese scientists——Tsung-Dao Lee, Chen Ning Yang, Daniel Tsui, and Charles Kao—have taken home the coveted prize, all of them have won for work conducted abroad, mostly in the United States. The embarrassment of a country with such a large population failing to win a Nobel in science had become, in recent years, somewhat of a political obsession in China, and a widely studied phenomenon. In 1998, several members of the Chinese Academy of Sciences and Engineers put out the message that “Chinese Science: It Is Time for a Nobel Prize!”. Two years later, a popular survey found that people thought winning a Nobel was one of the “most likely events of the next decade” in China. While “home-grown” Chinese Liu Xiaobo did win the Nobel in 2010 (for Peace, a very controversial decision) and Mo Yan for literature in 2012, a Chinese scientist did not win until Tu this year.

In a 2004 paper, researcher Cong Cao argued that China’s inability to win a science Nobel was due to a combination of poor investment, the lingering effects of the Cultural Revolution, and the Confucian norms of behavior.

There is also still a certain sense of isolation. Cong found that the impact factor associated with Chinese papers tends to be lower, and papers that are published in high-ranking journals, like Nature and Science, tend to be in the areas of paleontology and earth science, which are not contenders for the Nobel.

Despite this, structural and cultural issues may be more to blame. These Confucian norms stress the practical over the theoretical, meaning that Chinese science as a whole tends to be empirically advanced but “theoretically simple” and sometimes lacks originality of the type needed to win this major prize, argued Cong. In addition, the Confucian ideals—which stress seniority and deference to older mentors—often means that younger scientists are afraid to criticize their superiors’ work or bring forth their own new ideas. This leads both to talent not being identified early, and a relatively slower rate of scientific progress.

A much larger reason, though, would be the anti-intellectualism of the Cultural Revolution. For example, one major and possibly Nobel-worthy Chinese discovery was the world’s first artificial synthesis in 1965 of bovine insulin. However, cracking down on intellectuals (denounced as “stinking number nine” and the bottom of the barrel) meant that this research was never published in time. Later, an Australian team independently made the same discovery. Today, China still lacks the funding mechanisms and research investment of countries like the U.S.

The Cultural Revolution lead to the loss of “an entire generation of scientists,” with many too dispirited to continue and some, such as mathematician Hua Luogeng, giving up his number theory research to instead apply planning methods to Chinese farms. Since Nobel winners mentor scientists who often go on to win the prize themselves, this generational loss still echoes today… 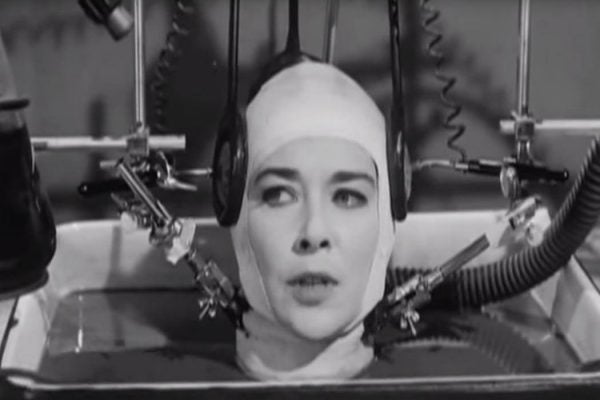 The first human head transplant is scheduled for 2017. But the possibility of transplants has transfixed scientists for most of the last century.