What Happens To The Body in Orbit?

Scott Kelly has returned from a year in orbit. How has he fared? Turns out space flight really does do a number on the body. 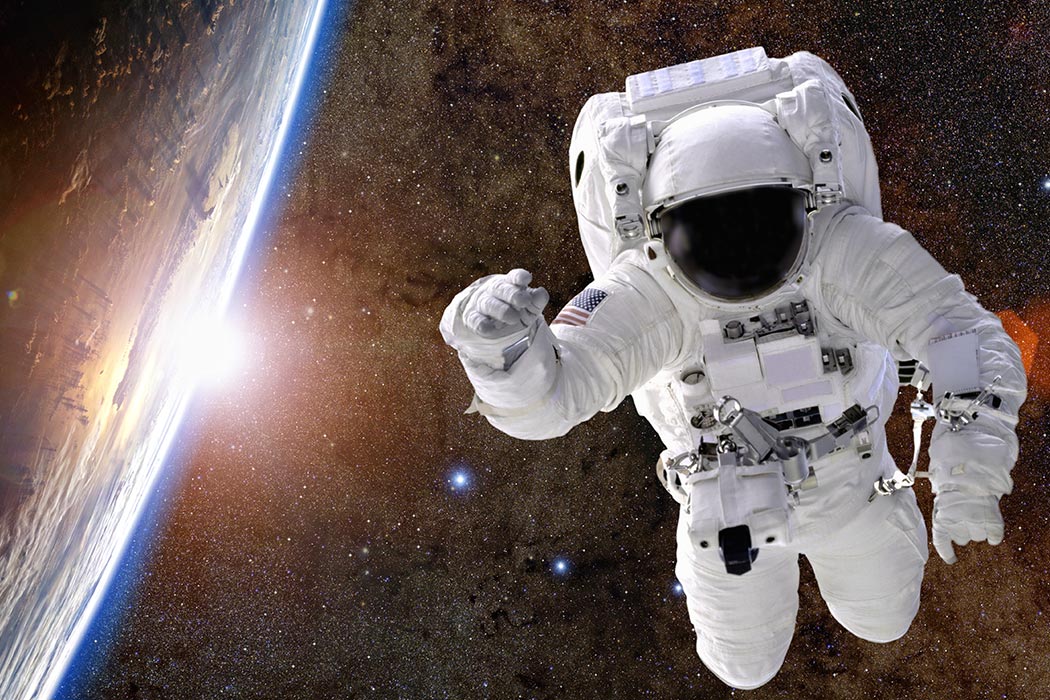 After spending nearly a year in orbit aboard the International Space Station, astronaut Scott Kelly returned to Earth—he says for good—at the beginning of the month. Tomorrow, he formally retires from NASA, but he will still be studied for the effects of his lengthy time in space. Because a year in microgravity, circling the Earth constantly at nearly 8km/s, really does change a person.

An astronaut becomes up to 3% taller while in orbit because the spinal disks are no longer compressed by gravity.

Time in space does a physiological number on an astronaut. Almost immediately, an astronaut becomes up to 3% taller while in orbit because the spinal disks are no longer compressed by gravity. So a six-foot-tall astronaut can gain more than two inches in height, but after a few weeks under normal gravity the change is reversed.

Other physiological effects of time in space are even weirder. For example, fluid normally held in the legs and feet by gravity is released and instantly migrates to the chest, before eventually being removed by the kidneys. As a result, the volume of blood in the body decreases up to 20%, but the heart rate increases to compensate and maintain blood pressure. Muscle atrophy and osteoporosis also occur over longer periods since muscles and bones no longer need to fight against gravity. Exercise, no easy feat in zero gravity, can partially counteract these problems, but some bone loss might be permanent.

If one twin goes into orbit, that twin will return to Earth younger than the sibling who remained on Earth.

And then there is relativity. Long before humans were sent into orbit, physicists proposed the Twin Paradox. This says that if one twin goes into orbit, that twin will return to Earth younger than the sibling who remained on Earth. According to special relativity, if one body is moving faster than another, time passes at a slower rate for the moving body, and the relative rate continues to slow as the moving body approaches the speed of light. An orbiting space station is far from the speed of light, but it is very fast relative to a stationary position on Earth. In 1957, this premise was first tested using radioactive particles instead of twins; the rate of decay was slower when the particles were aboard a moving aircraft. Later experiments placed atomic clocks on satellites and found that time did indeed pass slower in orbit.

As it happens, Scott Kelly has an identical twin brother, former astronaut Mark Kelly, who has generously volunteered for physical comparisons with his orbital twin. It turns out that Scott Kelly did actually age at a slightly lower rate than Mark Kelly, proving the Twin Paradox once again, this time with actual twins.

All these findings should help improve astronaut health on longer missions in the future. Next stop Mars, anyone? 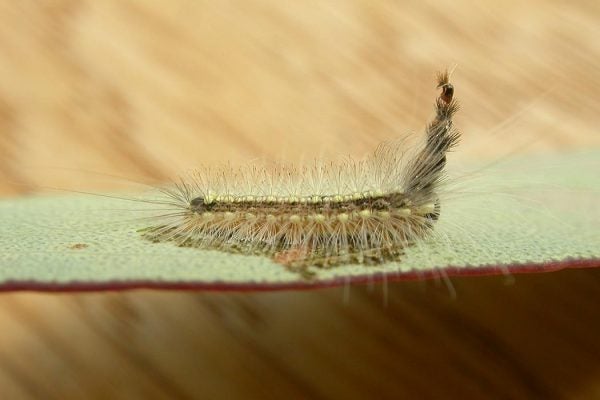 The Gothic World of Insect Defense

From an Australian caterpillar that carries around its old heads to exploding ants, insect defense isn't all that different from Game of Thrones.