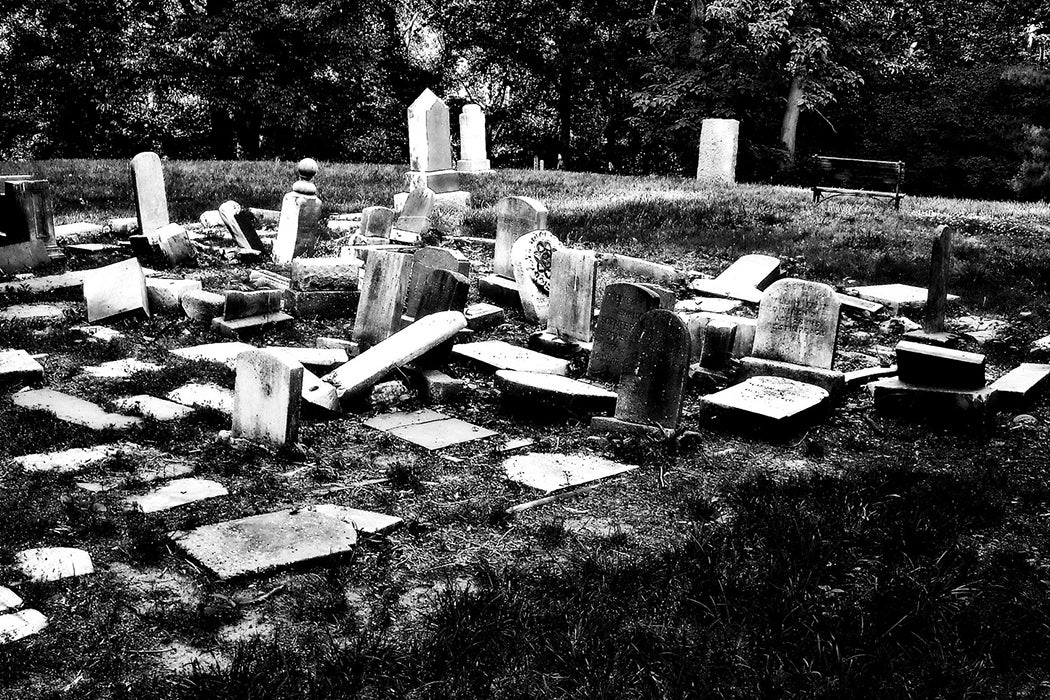 American medical education widely expanded in the nineteenth century, and with it came a demand for cadavers that exceeded availability. In the eighteenth century, dissection was a punishment for executed criminals, and the associated stigma meant few were donating their bodies to science. So medical students, and the people who supplied them, turned to grave robbing. And those burial grounds most often victimized were for the poor and marginalized.

As reported by the Daily Progress, the University of Virginia released the final report of its President’s Commission on Slavery. UVA is one of several American universities reexamining its ties to slavery, including its history as a medical school. The report states that those “submitted to the anatomists’ knife at the University were largely the bodies of recently deceased African Americans (both enslaved and free) who were grave-robbed for the school by hired professionals — known as resurrectionists — in Baltimore, Alexandria, Norfolk, Richmond, and elsewhere.” An 1834 incident is related in which a farmer named James Oldham heard a commotion one night and found five men exhuming a recently deceased enslaved person buried on his property. Enraged, he drove them off, firing his gun at two who lingered, hitting one in the back. The following day the students “filed a complaint and a warrant was issued for Oldham’s arrest, charging him with ‘feloniously…and of purpose shoot[ing] and maim[ing] a student.’”

It took some states until the late nineteenth or early twentieth centuries to pass acts outlawing medical grave robbing.

Although Oldham was not indicted, the event reflects how normalized grave robbing was that students would file complaints against those who stopped them. Yet public outrage mainly arose when grave robbing targeted white bodies. As literature scholar Benjamin Reiss relates in American Quarterly, the 1788 New York Doctors’ Riot was sparked by reports of a white woman’s body stolen for dissection. “The ensuing riots and others like them in the early national period helped antebellum doctors and anatomists understand that their reputations and even security depended on producing an illusion of social distinctions between corpses that reproduced those between living bodies,” writes Reiss.

Frequently cemeteries of enslaved people and free African Americans were on the city edges, and not as protected as churchyards. “Unable to bury their dead in white churchyards, the city assigned blacks a segregated section of the cemetery,” legal scholar Steven Robert Wilf writes in the Journal of Social History. “This topographic configuration and black powerlessness made them the ideal victims of anatomists.” He cites a 1788 New York anatomy proponent who stated, “the only subjects procured for dissection are the productions of Africa or their descendents … and if those characters are the only subjects of dissection, surely no person can object.”

Of course, families and communities did object, and in a 1788 petition free blacks demanded medical students stay out of their burial grounds. State governments legalizing dissection of unclaimed corpses finally curtailed the grave robbing, with Massachusetts passing its anatomy act in 1831, followed by New York in 1854.

It took other states until the late nineteenth or early twentieth centuries to pass such acts, and even when passed, officials might still overlook the desecration of graves. Archaeologist James M. Davidson in the International Journal of Historical Archaeology describes how grave robbing in African American cemeteries around Dallas continued into the early 1900s. Dr. Charles Rosser, a Baylor founder, even admitted in his autobiography to grave robbing as an “incident of regular routine” ignored by local officials during the early years of the school.

History has been slow to acknowledge the extent to which the bodies of African Americans were involuntarily used in medicine. Grave robbing is just one aspect of this. Nevertheless, the dehumanizing of the dead in development of medicine demands recognition.

“For far too long, their loss was unremembered and unmourned, with their very flesh and bone discarded through various means; dropping them in the city’s sewers, by shallow burial in vacant lots, by dumping them on city streets, or through their incineration with household garbage,” writes Davidson. “Through all of this a complete destruction of identity and dignity was achieved, rendered possible through casual racism, and all in the name of science.” 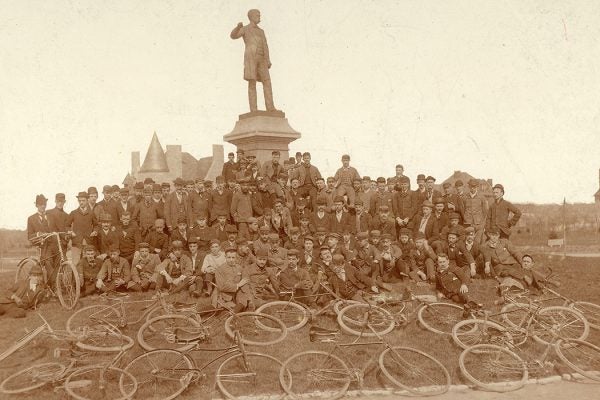