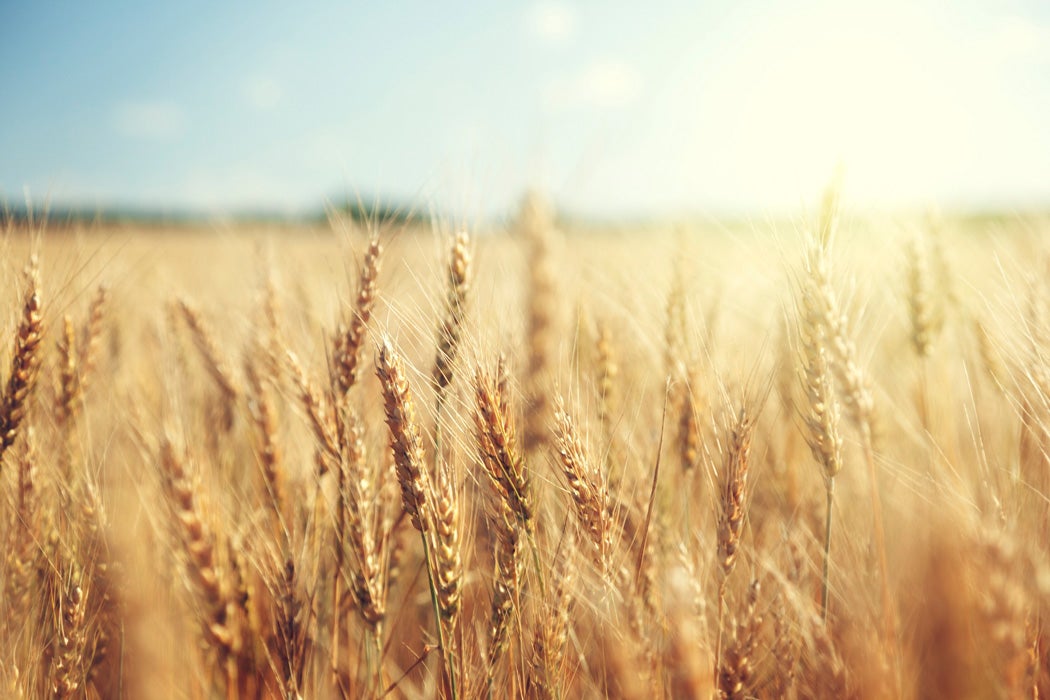 Recently, Washington Post’s Fred Hiatt wrote in an editorial that 88 percent of scientists say genetically modified (GM) foods are safe to eat, compared with only 37 percent of the public. He argued that consumers in wealthy countries who subscribe to this brand of science denial hurt farmers in poor countries who could use GM innovations to grow more food and avoid the ill effects of drought and disease.

In a 2008 paper for the British Journal of Criminology, Reese Walters looked at GM crops from an entirely different perspective, asking whether they represent a tool used by rich nations and powerful governments to exploit poor countries.

Walters looks at Zambia as a case study, conducting interviews with farmers, government officials, and scientists in the country. Despite facing food shortages, Zambia has refused donations of GM grain from other countries. Some American officials dealing with Zambia have dismissed the nation’s concerns as irrational health worries of the sort Hiatt discusses.

But the The Zambian Ministry of Science noted in a 2003 position paper that “real food security problems are not caused by food shortages, but inequity, poverty and the concentration of food production” (a claim that’s backed up by lots of research) and that biotechnology is likely to “further consolidate control of the seed industry in the hands of a few large firms.”

One Zambian scientist told Walters that donations of grain to Africa reduce the supply in North America, pushing prices up for US farmers. Meanwhile, the scientist said, a food donation “always comes with a debt of some kind.” Zambian authorities worried that the grain might mix with local varieties, hurting biodiversity and possibly causing long-term problems for the nation’s farmers. Some farmers, meanwhile, expressed skepticism about the behavior of big GMO companies like Monsanto, which employ lobbyists and PR professionals around the world.

Despite the Zambian government’s objections, the US continued to distribute GM maize in the country through the UN World Food Program, and a US ambassador to the UN accused Zambia’s leaders of “starving people to death” by refusing donations. But some non-governmental organizations and farmer groups in Zambia said reports of widespread famine and starvation were exaggerated.

Walters concludes that forcing GMOs on a nation that doesn’t want them might be looked at as criminal behavior under international law. Whether one agrees with his argument or not, it’s clear that the questions here are more complicated than the unscientific opinions of average American consumers.

Crime, Bio-Agriculture, and the Exploitation of Hunger
By: Reece Walters
The British Journal of Criminology, Vol. 46, No. 1 (Jan 2006) , pp. 26-45
Oxford University Press 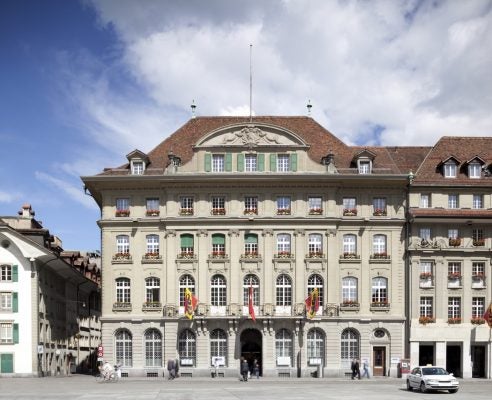