The archive of Colombian author Gabriel García Márquez, will go to the Harry Ransom Center at the University of Texas at Austin 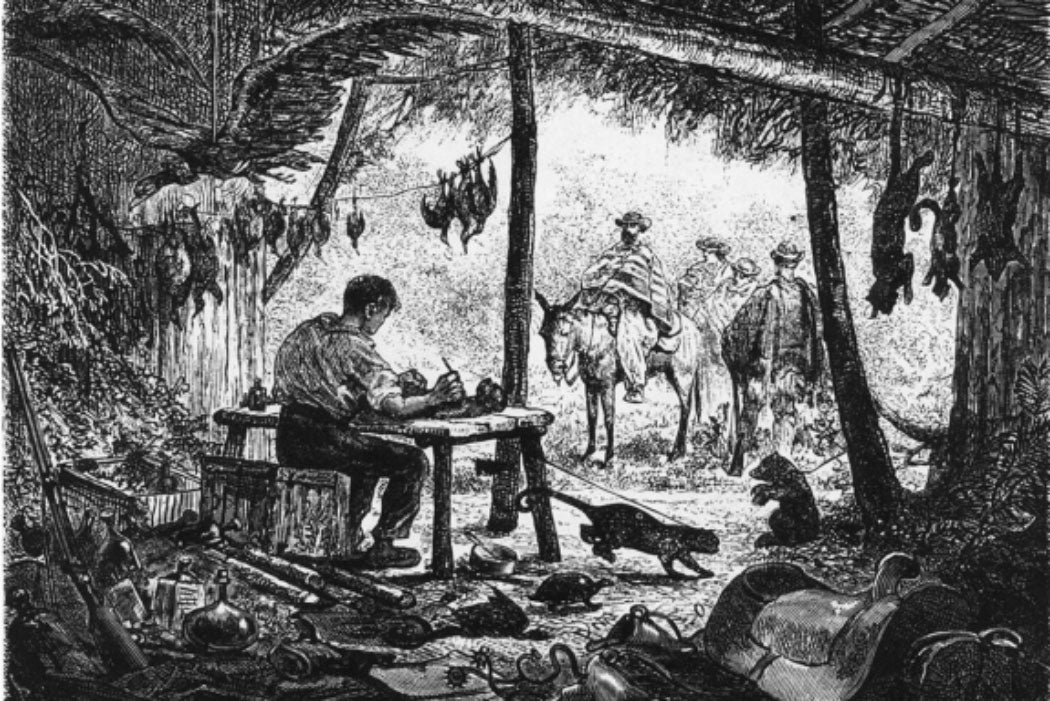 I don’t use written documents. I typically drive myself crazy searching for a document, then end up throwing it away. Then I find it again and it doesn’t interest me.”—Gabriel García Márquez, from an interview with Raymond Leslie Williams

The archive of Colombian author Gabriel García Márquez, including the final typescript of his novel One Hundred Years of Solitude, will go to the Harry Ransom Center at the University of Texas at Austin. The collection includes manuscripts, notebooks, photographs, two Smith Corona typewriters, five Apple computers, and correspondence from fellow writers Milan Kundera, Julio Cortázar, Carlos Fuentes, and others.

García Márquez, who died earlier this year at the age of 87, was subject to longtime travel restrictions in the US due to his involvement with the Colombian Communist Party in the 1950s. (The restrictions were eventually lifted by President Clinton in 1995.) His archives, according to a recent New York Times article, shows the author’s political side in oblique ways, for example notes on a 1998 White House visit in which García Márquez asked President Clinton if he had any advisers who were not “fanatically anti-Castro.” 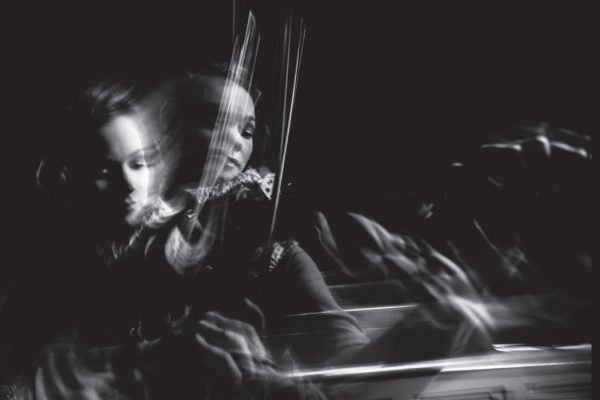 In their 2010 article on injury prevention for musicians, Christine Guptill and Christine Zaza outline strategies to ward off injuries from muscle overuse.