Bob Dylan was been awarded the Nobel Prize in Literature “for having created new poetic expressions within the great American song tradition.”

The news that musician Bob Dylan is the recipient of the Nobel Prize in Literature has been greeted with head-scratching from many in the literary world. The official explanation for the honor was “for having created new poetic expressions within the great American song tradition.” Some have celebrated the win; David Remnick wrote in the New Yorker, “Ring them bells! What an astonishing and unambiguously wonderful thing!” Others have pointed out that, well, Dylan hasn’t exactly written books, and that we’ve come to expect a certain service from the Nobel Prize in Literature: “The winner never pleases everyone—picking a single recipient from among all living writers never could—but it’s at least a chance to remind the larger public that serious literature exists, and to give one person a nice boost in book sales.”

And yet, this isn’t the first time Dylan’s work has been interpreted as literature. Back in 2009, Christopher Rollason wrote about the connections between Dylan’s lyrics and the writing of Edgar Allen Poe. “Both Poe and Dylan are artists whose work straddles the high culture/mass culture divide, belonging simultaneously and a shade uneasily in both camps,” Rollason points out, going on to pinpoint the many (almost eerie) similarities between the two men.

Then there are the critics who place Dylan’s work in the world of classical poetry and myth. Thomas E. Strunk notes that Dylan’s music is characterized by “his eclectic use of the Western literary and musical tradition,” tracing the many influences and references to the Bible, Rimbaud, Ginsburg, Keats, and Dickens throughout his work, and noting Dylan’s familiarity with Latin and the classics. (Both Strunk’s and Rollason’s essays can be downloaded and read for free here.)

Perhaps the Nobel committee is nudging us all to embrace a larger sense of what literature can be. It wouldn’t be the first time Dylan has shaken things up. 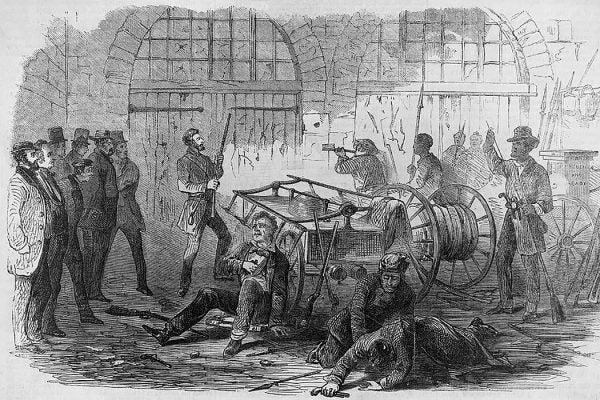