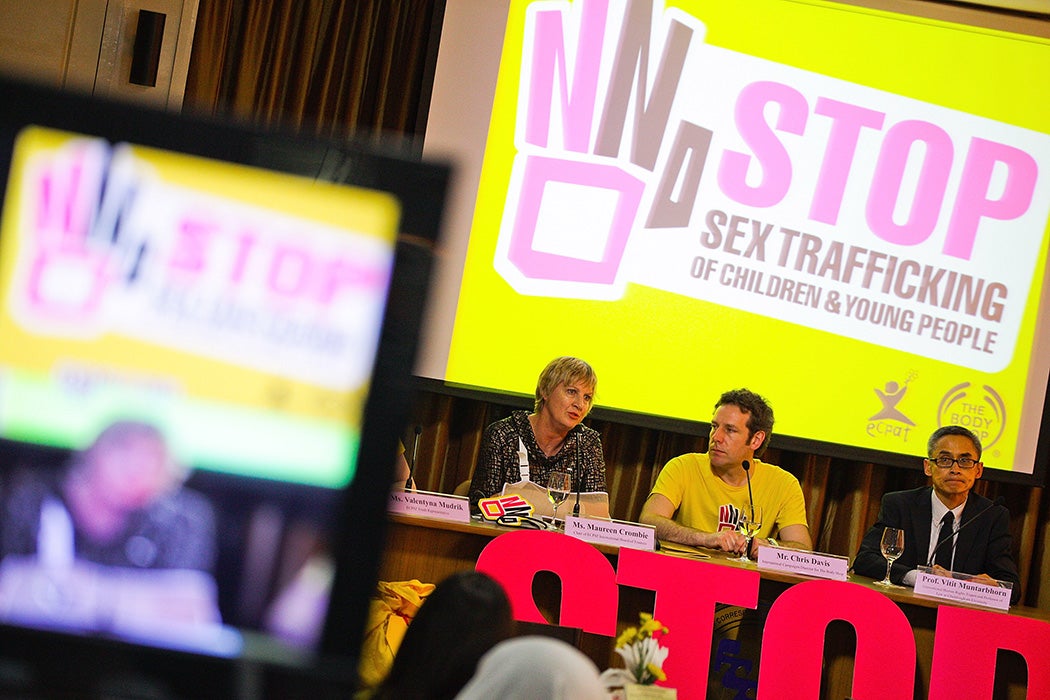 International law is kind of like marble cake. It’s mixed together with legalities, constituencies, bureaucracies—and it has non-distinct lines where jurisdictions begin and end. Given that there’s no single formal authority in international relations, scholars typically focus on the main avenues of legal enforcement; through treaties, or regulations protected by global institutions.

While these ambiguities aren’t new, they can have serious consequences for transnational and extra-territorial legal issues. As International Studies scholar Melissa Curley explains, in the case of commercial sexual exploitation of children (CSEC) and child sex tourism (CST) in Southeast Asia, such imprecision leads to unproductive measures for preventing sexual abuse and/or prosecuting accused abusers. The law enforcement and civil organizations focused on preventing CSEC/CST are poorly connected, observes Curley. Additionally, cultural and historical factors further grease the wheels of CSEC/CST prevalence in the region—rendering children vulnerable to predatory exploits.

The capacity of NGOs and INGOs to act as representatives of the abused around the globe remains unclear.

Attempts to solve the issue of CSEC/CST can be observed through the lens of partnerships between law enforcement and civil organizations, opening an inquiry into global law, international accountability, and a growing scholarship on non-governmental organizations (NGOs). In the 1970s, when global oversight appealed to idealist states, development-focused partnerships between state and non-state actors were normalized as an expression of “international solidarity.” Resources flocked to both domestic NGOs and international NGOs (INGOs) to address problems deemed globally important, which—as was made evident in the 1990s—resulted in the conflation of interests and issues:

“[G]ood governance, democratization, accountability, and efficiency became interlinked with NGOs’ deliverables,” writes Curley. “This shift towards democratization and building civil society at the same time brought NGOs closer to the interests and operations of mainstream development, with more access to the policy process than before.”

By offering advice and expertise, NGOs and INGOs became fixed to international development: civil organizations, law enforcement agencies, political outcomes, and financial resources became immixed in domestic funding and interests. The relative lack of academic, legislative, and juridical attention given to CSEC/CST aggravated this existing amalgamation, leading to “negative unintended consequences [of NGO activities], such as diverting government revenue to other areas, and preventing the state from taking responsibility for policy outcomes and service provision in the medium term.”

The capacity of NGOs and INGOs to act as representatives of the abused around the globe remains unclear, but this doesn’t mean that multi-party attempts to intervene in CSEC/CST are doomed to failure. Curley identifies the case of 2010 Michael John Lines as a demonstration of the potential for multi-agency, multi-NGO, multi-state cooperation. Lines, then a fifty-two-year-old citizen of Australia and New Zealand, was charged with “offenses relating to procuring prostitution in relation to two girls,” who had been 14 and 17 at the start of his abuse in 2007.

According to Curley, the Lines case exposed a variety of intersecting concerns and approaches taken by private, public, international, and domestic institutions, leading her to propose five areas that need to be addressed to successfully combat CSEC/CST through international collaborations: 1) the clarification of functions for NGOs and law enforcement agencies in local investigations; 2) determination of the capacity of local and domestic law enforcement actors; 3) establishment of confidence in court transparency, accountability, and protections, 4) clarification of how cooperation might further mature legal capabilities and capacities; and 5) identification of implications of future partnerships between NGOs and states.

Writing in 2014, Curley notes a dire need for more literature and attention on CSEC/CST as an international policy issue. She also warns of the correlation of technological advancements and CSEC/CST. The 1990s saw a sharp rise in the sex industry, largely facilitated by a sudden presence of international institutions and their workers. A similar rise in the 2010s was facilitated by a growing accessibility to media content, as seen in the number of reported cyber-sex cases in the region. Though there have been some advancements in fighting CSEC/CST, it remains largely overlooked as an established set of behaviors whose tenure are entrenched in the pandemonium of human rights law regulations. 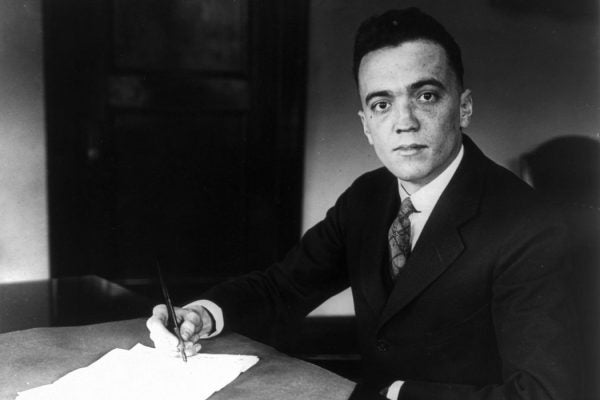 The FBI and the Madams

J. Edgar Hoover saw the political effectiveness of cracking down on elite brothel madams—but not their clients—in New York City.