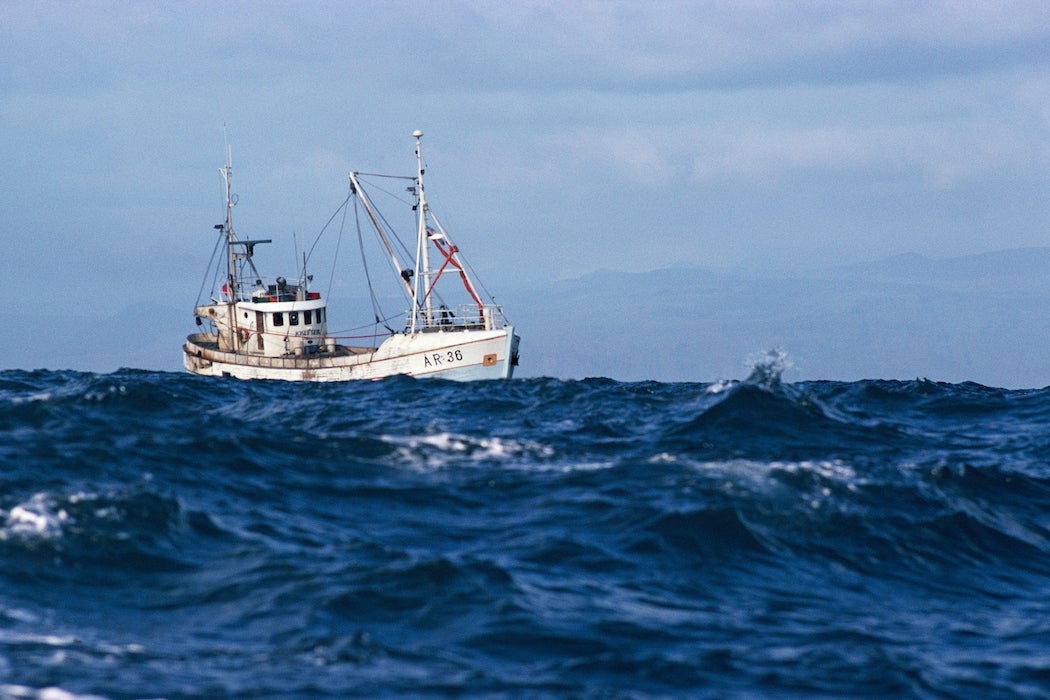 It’s no secret that the world’s fisheries are in trouble. In response, a radical idea is under serious consideration: a complete ban on fishing in international waters, also called the high seas. The idea is bold, but not completely far-fetched. Only a few nations do most of the fishing, and large international marine reserves already exist. Detractors point to the difficulty of getting all nations to agree to the plan, the difficulty of enforcement, and wonder if a ban would even prevent overfishing.

As designated by the internationally-accepted Convention on the Law of the Sea, the high seas are all those waters beyond 200 miles from a nation’s coastline. Until recently, there was no real regulation of any kind on the high seas, with predictable results. G.T. Stan Cruthers and Lindie Nelson of the New Zealand Ministry of Fisheries explain how without management, several important stocks such as Grand Banks cod in the North Atlantic were fished to collapse.

There isn’t even an agreed-upon definition of what sustainable use of the high seas means.

To prevent a complete free-for-all, the Fish Stocks Agreement was created in 1995. Now, anyone fishing in a particular area was required to join or cooperate with the Regional Fisheries Management Organizations (RFMOs) made up of nations surrounding a high seas area.

It was an improvement, but groups of nations are often bad at cooperating in their common interest. Enforcement is still sparse; RFMOs rarely make tough decisions; and compromises emerge that don’t result in meaningful management. One rare success is the Antarctic krill fishery. Krill are small shrimp that are vital to the ecosystem, and they are managed under a separate treaty pertaining to Antarctic waters. Information about the krill stock is lacking. Accordingly, krill are fished fairly carefully, with an allowable take beneath the estimated level where the ecosystem might be affected. Even so, many biologists argue that given the incomplete information about krill, there shouldn’t be any krill fishery at all.

Despite the international community’s best efforts, overall the number of overfished stocks has continued to increase. To prevent further damage, Cruthers and Nelson have a few suggestions. They feel that the current arrangement does not incentivize sustainable use of high seas resources. In fact, there isn’t even an agreed-upon definition of what sustainable use means. The authors suggest that instead of guaranteed access to the high seas, all nations should be required to ensure that everyone has the right to benefit from the high seas.

In this view, most nations are obeying the rules—but the rules themselves encourage bad behavior. Additional requirements would be needed for efficient and sustainable fisheries, and each RFMO would be responsible for meeting these goals. According to Cruthers and Nelson, such a change would force a shift toward cooperation and long-term thinking.

High Seas Fisheries Governance: A Framework for the Future?
By: G.T. (STAN) CROTHERS and LINDIE NELSON
Marine Resource Economics, Vol. 21, No. 4 (2006), pp. 341-353
The University of Chicago Press
THE PRECAUTIONARY APPROACH AND MANAGEMENT OF THE ANTARCTIC KRILL
By: Philip Bender
Journal of Environmental Law, Vol. 18, No. 2 (2006), pp. 229-244
Oxford University Press 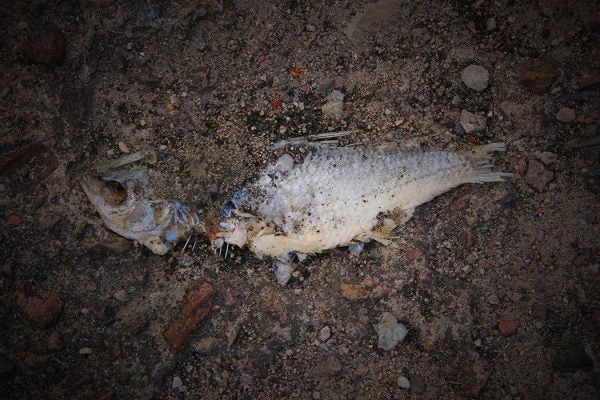 We’re Down to Half the Fish in the Sea

Since the 1970s, half of the world's fish population has disappeared. We trace the history of this ecological disaster.