We’re Down to Half the Fish in the Sea

Since the 1970s, half of the world’s fish population has disappeared. We trace the history of this ecological disaster. 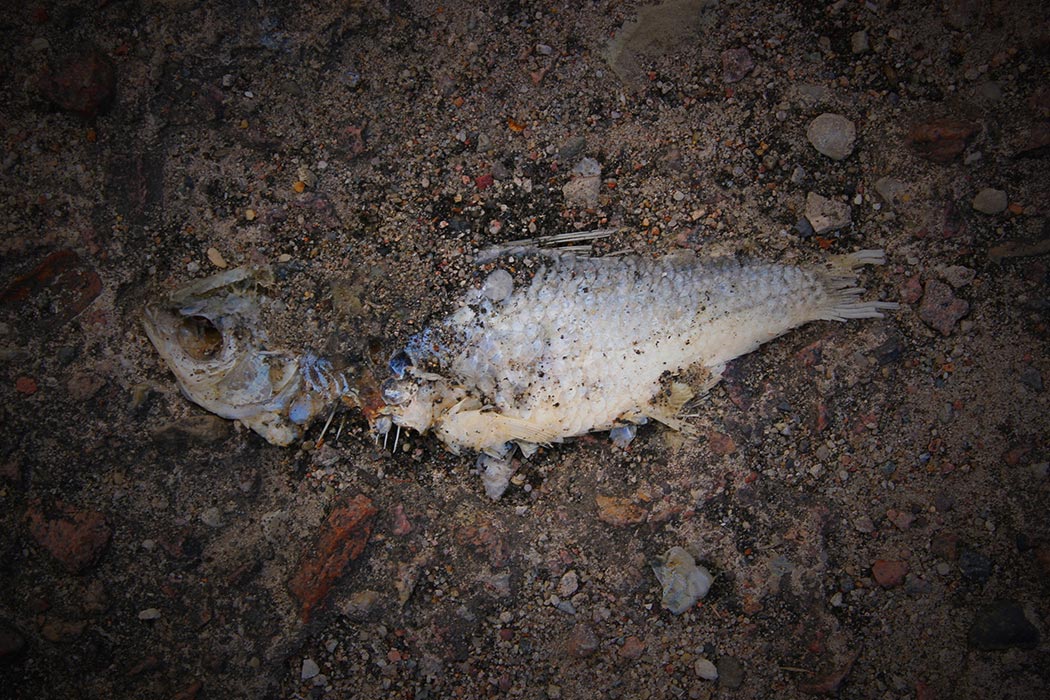 A new report has concluded that the ocean has half the fish it contained in 1970. Some families, like the Scombrids (mackerels and tunas) have dropped by 75%. It’s clear that marine fish stocks have dropped precipitously over the past 50 years. How did the situation become so dire?

The study identifies overfishing as a main cause for the decline. A look through old fisheries’ reports suggests that overfishing is a result of overconfidence rather than greed. In reports dating back to the 19th century, overfishing was identified as a threat to fisheries, but a common assumption was that aquaculture could compensate for any losses.

In other cases, stock depletion was a recognized danger, but most assumed that a fishery collapse would never occur. “The Resources of the Sea,” published in 1900, looked at the results of ten years worth of trawling on fish stocks, concluding that “some fishes, cod, herring, and mackerel, for instance, are said to be inexhaustible and need no protection…” Anybody familiar with the history of the North Atlantic cod fishery knows how that turned out. Less numerous species “may be temporarily reduced in numbers by the fisherman…extermination, as a result of man’s efforts, is apparently impossible.”

Professor McIntosh and many of his contemporaries believed that overfishing was inherently self-correcting. People might catch too much, but then they would stop fishing, letting the stock recover. They did not reckon on improvements in technology such as a monofilament line, factory trawlers, or fish finders that make it possible to catch so many fish so quickly that it can take decades for a stock to recover (if it ever does). Nor did he or his contemporaries understand much about food webs and ecological connections; reducing stocks of some species has more of an impact than others.

For example, research in Cape Cod has shown that overfishing (recreational, not commercial) of certain species such as striped bass has led to the collapse of coastal salt marshes. The predatory fish (e.g. striped bass) and crabs popular with anglers were the only thing keeping herbivore species in check, and their decline accelerated the pace at which the marsh vegetation was consumed. This is all the more significant because the marsh itself is an important nursery habitat for many species, including the predatory ones.

Biologists at the turn of the century considered one species at a time, so the cumulative damage of a thousand disrupted interactions would have blindsided them. By the 1970s, and certainly afterward, the delicate nature of our ecosystems was well known. It’s unfortunate that traditional methods continued despite the known risks. Let’s hope Professor McIntosh turns out to be right, and that a break in fishing pressure will allow the species’ stocks to recover. Otherwise, the fish populations will continue to plummet. 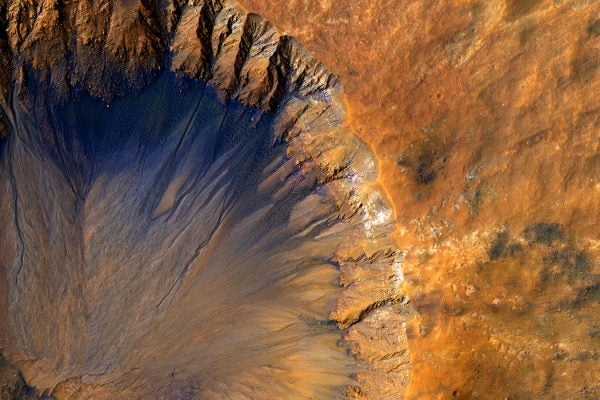 The Canals of Mars

We now know there's liquid water on Mars, according to NASA. But at the turn of the 20th century, we believed something else: that Mars had canals.