The Canals of Mars

We now know there’s liquid water on Mars, according to NASA. But at the turn of the 20th century, we believed something else: that Mars had canals. 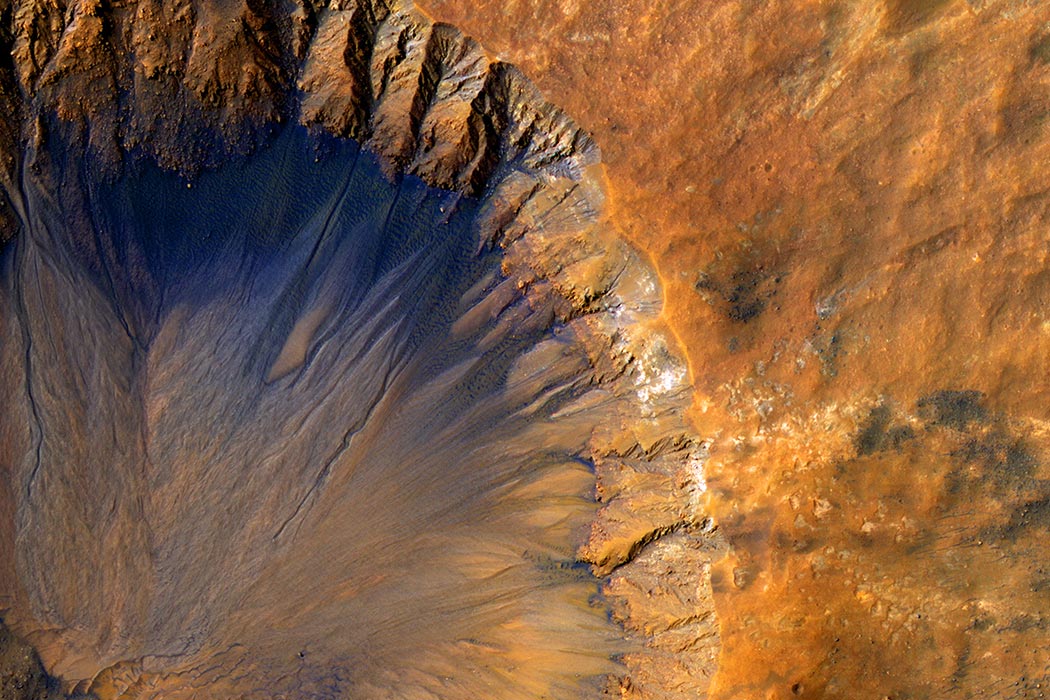 NASA has announced that water has been discovered on Mars. This isn’t the first time water on Mars has caused a ruckus: around the turn of the 20th century, many believed that an advanced Martian civilization had transformed the planet into a complex network of canals to bring precious water from its polar icecaps.

But the “canals” of Mars were the creation of Earthlings suffering from a delusion sparked by a mistranslation, beautiful maps, and mutually-reinforcing wishful thinking.

The story begins with the Italian astronomer Giovanni Schiaparelli, who called the network of dark areas he saw on Mars through a telescope in 1877 canali, or channels. But canali was usually translated into English as “canals,” which are always man-made. Or, in this case, Martian-made.

Amateur astronomer Percival Lowell dominated the discourse with three books, Mars (1895), Mars and its Canals (1906), and Mars As the Abode of Life (1908), and yet he was part of a larger cultural fascination with the planet. Maria Lane details the “most sensational interpretation of the strangely regimented Martian landscape” found in “newspapers, highbrow magazines, and penny pulps alike” in Europe and North America.

The mapping of Mars shaped this canal fantasy, according to Lane. By 1910, new photographic technologies finally “questioned and weakened the notion of cartography as an objective representational format.” But note how hard the idea of canals dies, even in refutation: here’s a 1927 Science News-Letter piece entitled “Mars’ Canals Not Man-Made” and this 1947 article in the Publications of the Astronomical Society of the Pacific is called “The Canals of Mars.”

For Lane, it was Schiaparelli’s map of Mars of 1878 that set the stage. It didn’t matter that nobody else at the time saw Schiaparelli’s regimented lines; many others would eventually confirm them, especially Lowell. And Lowell not only mapped hundreds of canals on Mars, he had an explanation as to why they were there: an ancient civilization was running out of water.

And he told this thrilling story everywhere.

Edward Maunder at the Royal Observatory began challenging the prevailing narrative by arguing that the canals were an optical illusion. In 1909, French astronomer Eugene Antoniadi, who had long supported Lowell, began observing Mars with the largest telescope in Europe; what he saw trumped Lowell’s 15 years of canal-mania.

Coincidentally, Schiaparelli died in 1910. Lowell’s obituary for him would be the last time he actively defended the dream of the Martian canals.

If ever there was ever a cautionary tale mixing human perception, science, and popular culture, the canals of Mars was it. 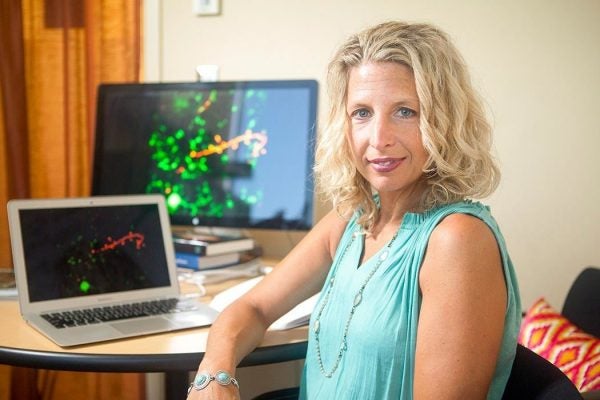 Beth Stevens was awarded the heralded "genius" grant for her work on microglia, the specialized nervous system cells.