Beth Stevens was awarded the heralded “genius” grant for her work on microglia, the specialized nervous system cells. 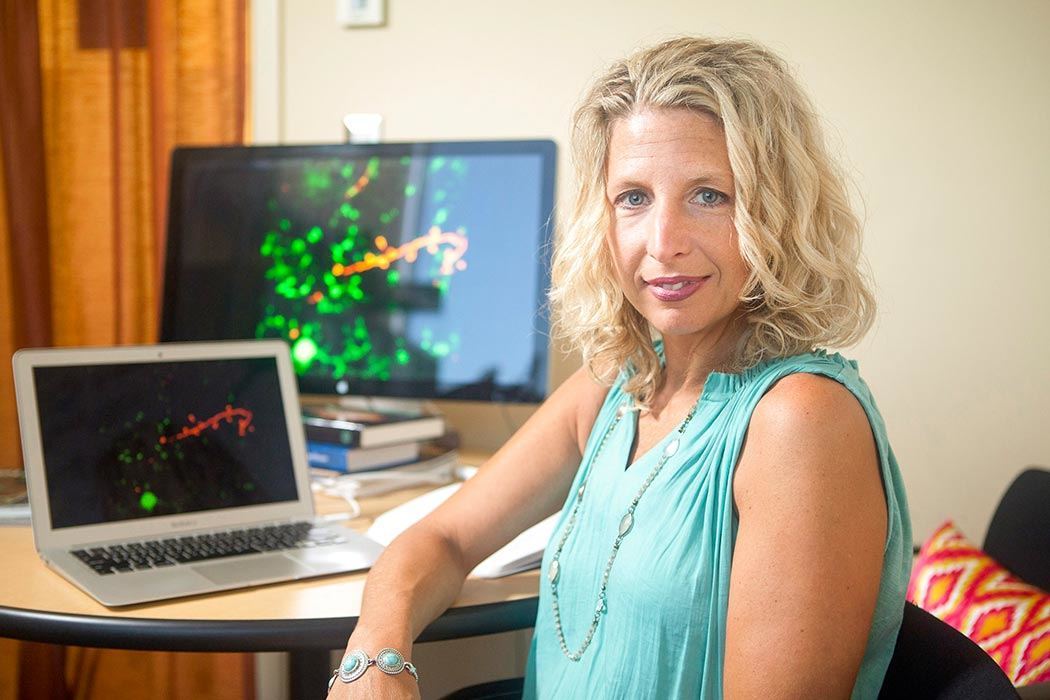 Neuroscientist Beth Stevens was awarded a MacArthur Foundation award for her groundbreaking research on connections between the nervous system and the immune system, especially the role of microglia (specialized nervous system cells). Dr. Stevens determined that the microglia keep nervous connections efficient by “pruning” unnecessary connections. Synaptic pruning is a neurological regulatory system, which stimulates a productive change in the neural structure by reducing the number of synapses or connections; the process begins at birth and finishes around puberty. Stevens’ work is a vital contribution to many aspects of the nervous system that have remained mysterious, and that play a role in various neurological conditions. A 2010 paper demonstrates a bit about how this work was accomplished.

The paper, published in The Proceedings of the National Academy of Sciences in 2010 with Yunxiang Chu and other colleagues, is a good illustration of the unheralded, finicky work required for breakthroughs to happen. To show that synaptic pruning was a crucial process, it was necessary to systematically prove its importance and determine how healthy pruning occurs. To explore the pathways of synaptic pruning, Stevens and the group zeroed in one a particular gene, C1q. Using a common genetic technique, the group removed the gene from a strain of mice, creating what is known as a C1q knockout (The gene is “knocked out”). The process is very painstaking, and it can take months or years to just successfully remove the gene.

Embryonic mice without the gene are allowed to grow into different stages of development and are compared to mice with the gene; the latter are known as wild type (wt) mice. This process takes additional months, sometimes years.

The results showed that mice lacking C1q failed to prune excess connections during nervous system development and, as a result, became epileptic. Seizures were long suspected to result in part from an overactive, over-connected nervous system; the work on C1q brings us closer to fully unraveling the key to these conditions. Stevens and her colleagues believe that C1q is one of multiple drivers of seizure disorders. Her other research has also systematically identified a different potential contributor. Hopefully this work will lead to a cure one day. 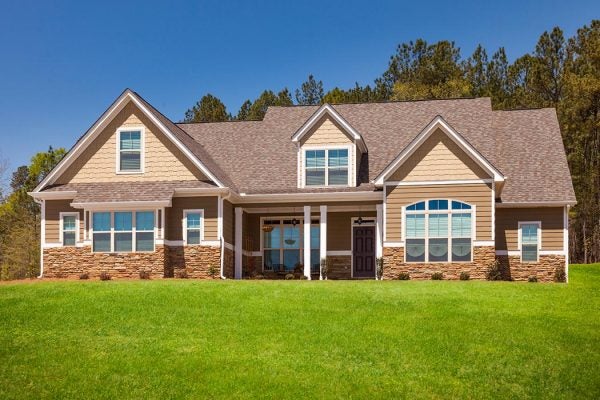 Your Green Lawn is Harming the Environment

Americans go to desperate measures to keep their lawns manicured and green. But is it worth the environmental cost?