Five of the Best R. Cobb Drawings in the Underground Press

The artist turned a critical eye toward American society, but he didn’t want to be called a political cartoonist. 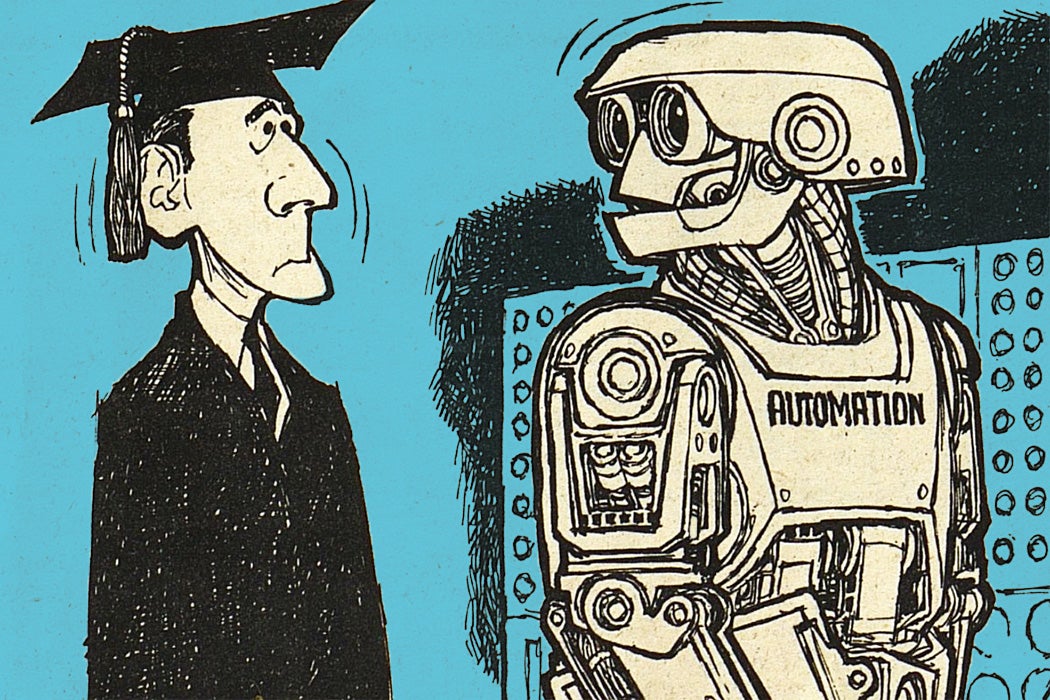 Ron Cobb is one of the most celebrated cartoonists of the underground press. His cartoons and drawings were syndicated in underground papers all over the country. They (usually brilliantly) express Cobb’s perspectives on war, race, poverty, police, ecology, and the characteristically countercultural fear of excessive technological advances. Many of Cobb’s drawings are included in Reveal Digital’s Independent Voices collection.

His art is often paradoxical, pointing out contradictions between our perception of things and how we label them. In some cases, Cobb’s work takes on philosophical significance, charting out consciousness, the meaning of ecology, or the history of humanity’s relationship to one another, other species, and nature. His work on ecology was the inspiration for the Ecology Flag.

In 1968, Sawyer Press published a collection of thirty of Cobb’s cartoons from underground newspapers. The press advertised the collection with a quote from the Library Journal: “He is wonderfully competent yet his subject will frighten, anger, or simply puzzle anyone who still thinks cops are good guys, Negroes cause violence, and the Vietnam war is a Holy Crusade against Communism.”

Cobb’s career as an artist began at Disney, where he helped animate Sleeping Beauty (1959). He was subsequently let go and worked odd jobs before being sent to Vietnam. After Vietnam, he returned to the states and began drawing cartoons for the Los Angeles Free Press in 1965. Cobb went on to work in Hollywood, where he made a successful career as a film designer. He worked on Star Wars (1977), Alien (1979), Back to the Future (1985), Aliens (1986), The Abyss (1989), and Total Recall (1990), among others. Many of these films reflect similar sentiments about technological dystopias and human nature as appear in Cobb’s underground cartoons.

In an interview excerpted in Philadelphia’s underground paper Distant Drummer, Cobb describes his aversion to the work of “political cartoonists” and expresses the differences between political cartoons and his work. He says,

“I think that most editorial and political cartooning operates within the assumed values of our culture. We have a whole net of definitions as to what is going on, what is bad, what must be avoided, what must be sought. And cartoonists consistently take one side or another, commenting on this aspect or that, endlessly reflecting the traditional aspirations and warnings of man…all these things are too cut and dried. They’re playing with blocks and I have a feeling I want to break it. I want to break it all and say ‘look at what is! Look at the hard void!” (Distant Drummer 9-16-71) 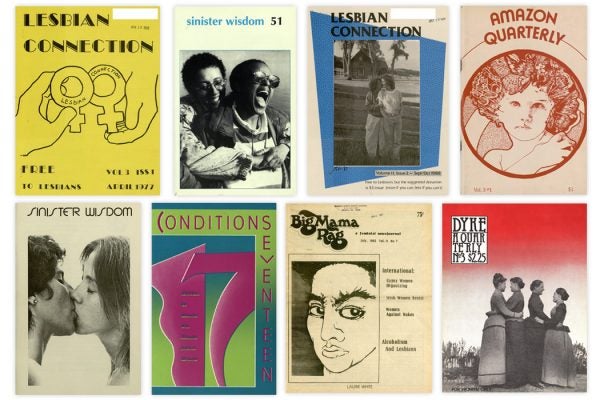 “There Was Grit and Talent Galore”

Lindsy Van Gelder—author of that famous New York Post article about bra-burning feminists—reflects on the alternative LGBTQ+ press of the 1970s.