Finding Your Place in Letters 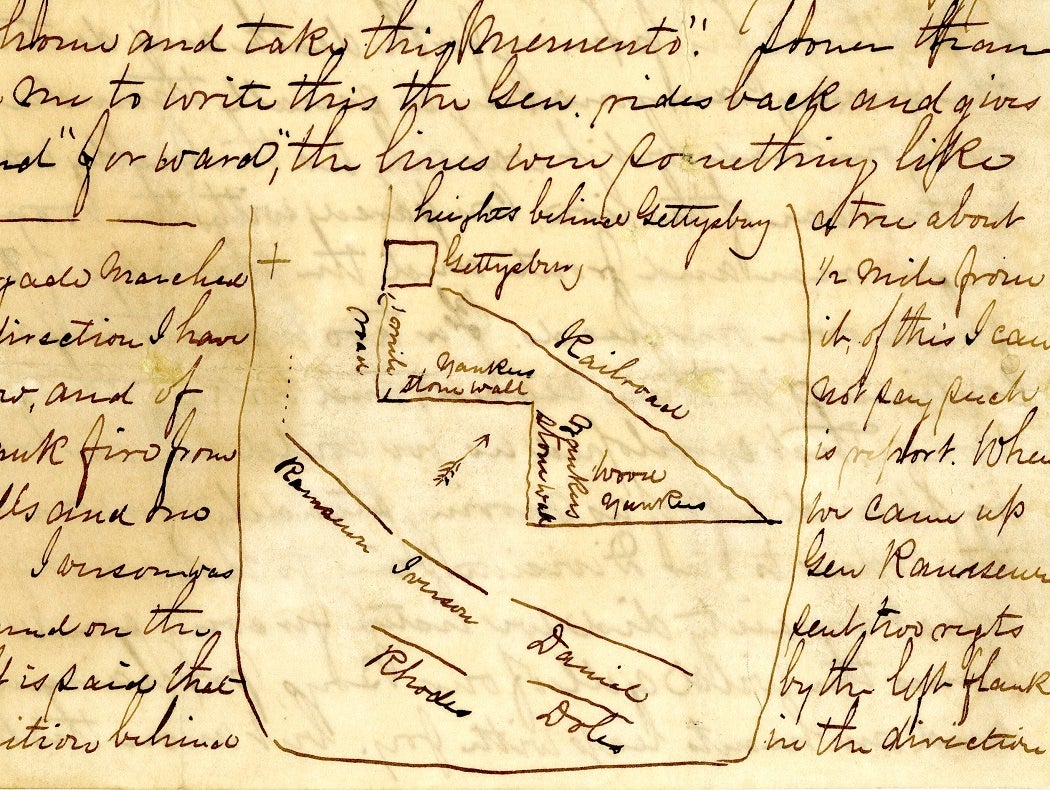 In nineteenth-century America, letter writing was the only way that people separated by long distances could communicate with one another. High rates of literacy and mobility, along with a growing middle class, produced a massive outpouring of written correspondence in the antebellum period. Although letter writing was often considered the domain of elite women, both women and men of all socio-economic classes who left their homes on the eastern seaboard to farm in the Midwest or to seek their fortunes in the gold fields in California or Colorado wrote to the family members and friends they left behind, reporting on their successes or failures, and the new lives they had made for themselves.

And when men (and some women) joined the Confederate or Union armies on the move in the spring of 1861, they wrote home as frequently as they could. They were eager to report their experiences in battle or camp, and keep a connection with the home front. Many of these letters never made it to their destinations—mail routes were often obstructed by armies or mailbags lost along the way. But when they did arrive, families treasured these missives and often saved them, handing them down through the generations until they ended up at a local library, historical society, or university archive.

These developments in American culture and in letter writing—and collecting and archiving correspondence—allow us to access the experiences of people who lived 150 years before us. They make historical research possible.

It is the content of these letters and diary entries that usually interests historians. Letters written by Civil War soldiers, for example, contain compelling descriptions of battles and life in camp, complaints about rations or weather or long marches, and expressions of political and religious beliefs. Historians mine these documents for evidence and build from them a wide variety of arguments about the Civil War’s military, cultural, and environmental histories.

But most historians do not pay much attention to the seemingly most quotidian details in wartime letters: the date, and the place from which the person has written.

For the letter writer, these details were often part of the epistolary ritual—much like inserting a Re: line in emails today. But for many Civil War soldiers, who often had no idea where they were, the act of recording and understanding one’s location was an act that was meaningful in and of itself. For many Civil War soldiers this practice, like looking at professionally produced maps, was a way for these men to find their place in a time of profound dislocation.

As soldiers marched they took note of towns they passed and how quickly they were walking or riding, calculating mileages to determine where they were. Rhode Island soldier Henry Spooner, for example, noted towns, states, and distances in a series of letters to his parents from the field in the fall of 1862:

These assessments are both specific and vague—2 miles in what direction from Middletown? Sometimes soldiers registered their proximity to natural features rather than towns:

Spooner likely knew that his parents would understand the significance of these locations; these camps were near the site of the Battle of Antietam, which had been fought on September 17.

Like Spooner, many soldiers noted where they were and what they had done with words. Others drew pictures.

Like location headings, epistolary sketches have not received much attention from historians. These images are not doodles (images produced while one’s mind is engaged elsewhere). They are mostly illustrative of some element of wartime that soldiers wished to communicate to those at home: camp life, marches, battles, or sometimes personal injuries.

Alexander “Sandie” Murdock, for example, who was an ordnance sergeant in the 2nd North Carolina, wrote a long, detailed letter to his brother after Gettysburg—this letter is now part of special collections at Gettysburg College. The missive includes a blunt assessment of the Confederate loss there—“the Battle of Gettysburg was badly conducted”—and a sketch of the battlefield.

He described his company’s march on the double-quick on July 1, how they laid down in the grass to await orders from their commanding officer, the fervent prayers that even the most determined sinners offered up to God as the bullets began to fly. And then, “Sooner than it has taken me to write this the Gen. rides back and gives the command, “for ward” the lines were something like this _________________ ___________.”

The lines of text form columns around the battlefield sketch in the letter, and Murdock directs his brother to move back and forth between words and image: “Iversons Brigade marched right up in the direction I have made with the arrow, and of course got a flank fire from the stone walls”—on the map, the stone wall is also labeled “Yankees.”

Why did Murdock take the time to draw this map? He did so because he needed his brother to comprehend the battle from his point of view, to translate his written description into a visual record. He hoped that this combination of words and images would illuminate the battle for his brother, give him a better understanding of his own wartime experiences, or perhaps to give him a sense of “being there” himself.

Soldiers drew all kinds of images in their letters and diaries: maps of battles, of marches, and of camps; landscape views of places new to them and their correspondents, buildings and historic sites; diagrams of their own injuries. They drew sketches on separate sheets and tucked them into the folds of letters, or, like Murdock, imbedded them into the text of the letter itself.

We can see these images only if we look at the manuscript itself—or a digital image of it; transcriptions of diaries and letters almost always leave out sketches and marginalia.

For me, discovering one of these drawings in a letter is one of the delights of archival research. Looking at images like these brings me one step closer to the author of the letter, and gives me one more way to comprehend how this person was making sense of his own experiences, and attempting to translate these experiences for his loved ones at home.

For many soldiers, establishing where they were, where they were going, what they had done, and where they had been—in words and in pictures—was a vital part of the process of understanding the Civil War, and the roles they played in it. 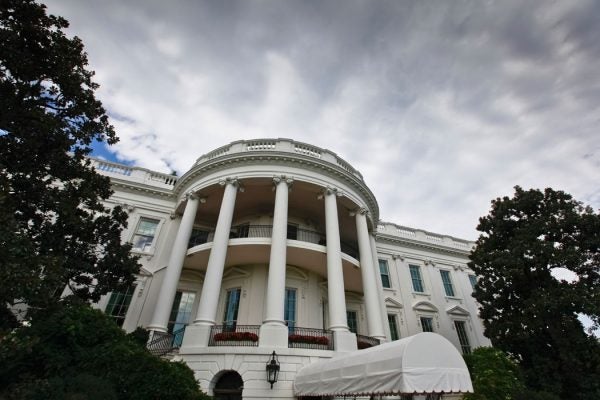 The Origins of the Secret Service

Where did the Secret Service come from?