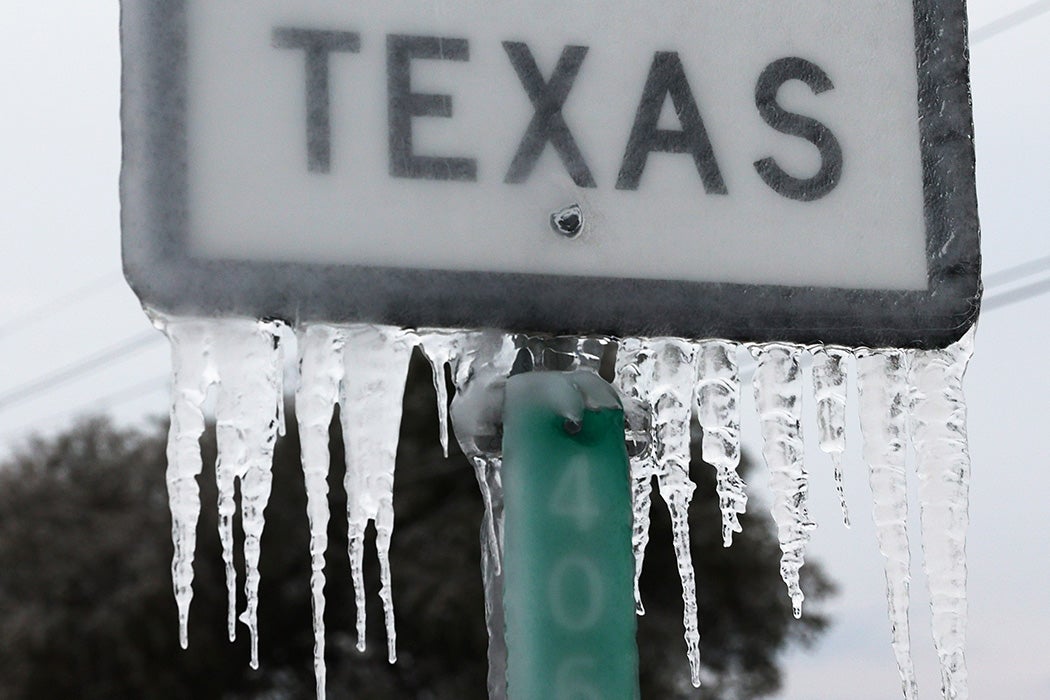 As millions of Americans shivered through the catastrophic winter storms of early 2021, the national conversation turned like clockwork toward climate change.

This time the question that always arises with extreme weather—what does this have to do with global warming?—was dwarfed by concerns over deadly failures in the electric grid and whether fossil fuels or renewables played a bigger a role in the crisis. The science suggesting that loopier winds from a warming Arctic push icy storms southward nevertheless remained in the news coverage during and after the storms. But according to researchers, the cold weather itself may matter more than the science for getting people talking about climate change.

Heavy snow and extreme cold sparked significant chatter about climate change on Twitter—far more than either heat waves or drought.

Offering clues, one study from 2016 examined more than 10,000 tweets from across the United States before and during localized climate-connected events. It found that heavy snow and extreme cold sparked significant chatter about climate change on Twitter—far more than either heat waves or drought. But the authors could not confirm whether these messages expressed concern or skepticism about climate change, partly because it’s hard to discern sarcasm online. It may be that experiencing cold temperatures, snow, and ice draws ardent climate change skeptics out of the woodwork.

In fact, other studies have confirmed that people who are suspicious of climate change often remain stubbornly unmoved by firsthand experience with extreme weather. That may be for two overlapping reasons. First, there’s the myth that any kind of cold weather is incompatible with the overwhelming scientific consensus that current global warming is real and caused by people. The frigid snowstorms gripped Texas and the eastern U.S. about six years to the day after a U.S. senator brought a snowball onto the Senate floor as proof against the reality of global climate change. (Each year since then, the U.S. has suffered at least ten billion-dollar or more climate catastrophes, with a record-setting twenty-two such events in 2020.)

But second, a genuine degree of public confusion about a direct link between climate change and extreme cold may be well-founded. The science linking carbon emissions to more intense snowstorms in the eastern U.S. remains tenuous compared with, say, the clear connections to increased wildfires in California or hurricanes in the Caribbean Sea. That means there’s more than one way to think about “extreme cold” when icy storms kill and hospitalize hundreds of Texans while leaving millions of others in dire need of heat and water. People already inclined to doubt the reality of climate change can emphasize cold as confirmation of their viewpoint. Simultaneously, those already concerned about climate change can place more emphasis on extreme as proof of a changing climate.

In reality, extreme winter storms neither exemplify nor disarm climate change as a whole—but they do put on full display the complex idiosyncrasies of how we make sense of extreme conditions through ideologies over firsthand experience or scientific expertise. 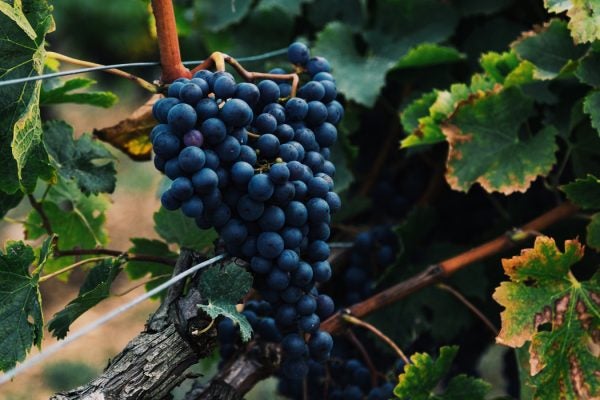