Want to experience Claude Monet’s Giverny? Do so easily through his paintings or travel. 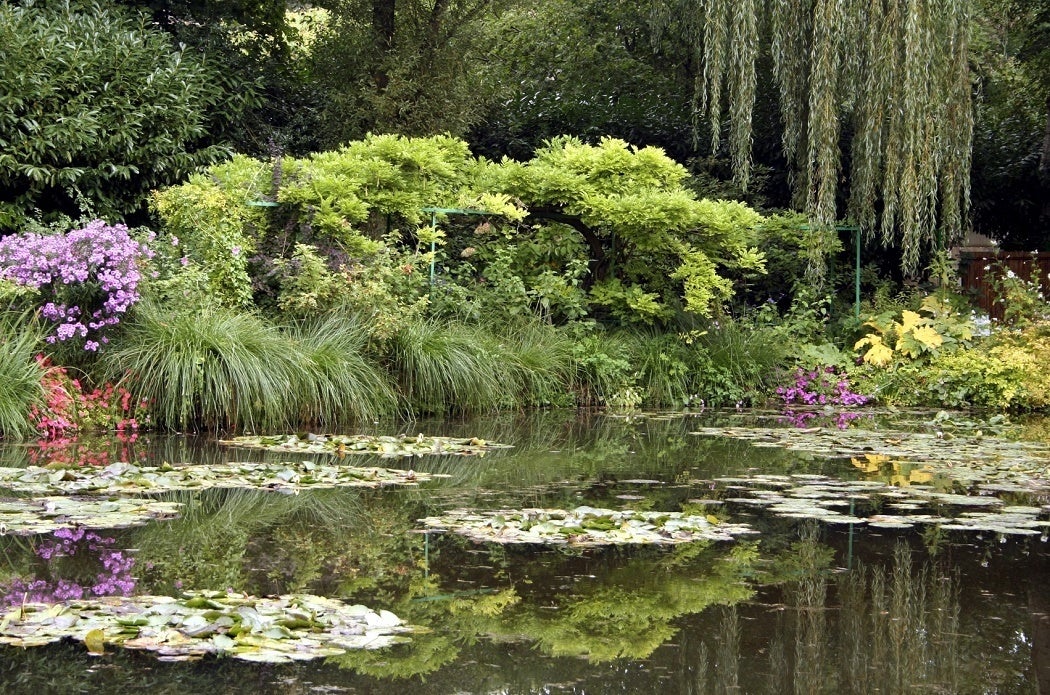 Recently the Los Angeles Times reviewed Le Jardin des Plumes, a hotel and restaurant in Giverny, France, which opened in 2012. Besides the wonderful food and picturesque grounds it boasts, the hotel also offers visitors and art lovers a chance to stay in Giverny–to experience the garden and explore Monet’s house without the crowded tourist bus schedule.

Just 40 miles west of Paris, Giverny is a small Norman village on the Seine, made most famous by Impressionist painter Claude Monet. Monet spent the last 43 years of his life there, surrounded by his lush gardens, living and painting in his remodeled farmhouse with brightly painted walls and minimal interiors.

Monet’s Giverny has become a destination of sorts, not just because he lived and died there, but more so because of his expansive series of paintings and light studies completed over the latter half of his life. William C. Seitz noted that Monet’s Meadow at Giverny is the “first of his well-known series–cycles of related canvases representing a single subject under varying conditions of light, atmosphere, and sometimes seasons.”

In a 1978 review of the traveling exhibition entitled Claude Monet, author JNW also emphasizes the importance of Giverny in Monet’s repetitive studies. “Monet’s oeuvre is so extensive that its very ambition and diversity intimidate our understanding of its importance. For nearly seventy years, through countless successive seasons, the artist produced paintings which together weave a single fabric as seamless as that of the late waterlilies canvases.”

In and around his gardens in Giverny, Monet obsessively studied, scientifically documented, and artistically experimented with portraying the seasonal changing light and weather conditions year after year. He captured and expanded upon settings that were at once familiar and intimate to himself, yet also timeless and appealing to all. This is what visitors to Giverny find and experience — something that they both recognize physically from Monet’s documentation and emotionally from its resonance.

JNW later notes that as artists in the 1900s moved away from Naturalism to a more subjective Symbolism, Monet helped to form the artistic bridge between the two:

It is one of the revelations of the late Giverny pictures that in them Monet triumphantly fused the self-expression of the latter movement with the former’s profound commitment to nature.

In Giverny, visitors are treated to artistic inspiration and a feast for the eyes on two different levels: they may experience this for themselves in touring the grounds of Monet’s Giverny home, but they may also experience this through his eyes. In visiting the expansive gardens, farmhouse, and famed waterlily ponds, visitors can pinpoint the geographic areas of study to which Monet devoted hours and years of his life. They can experience Monet’s artistic inspiration through freeze-framed moments in seemingly minute, mundane, and focused spaces that are now iconic and enduring, capturing timelessly in his oils on canvas. 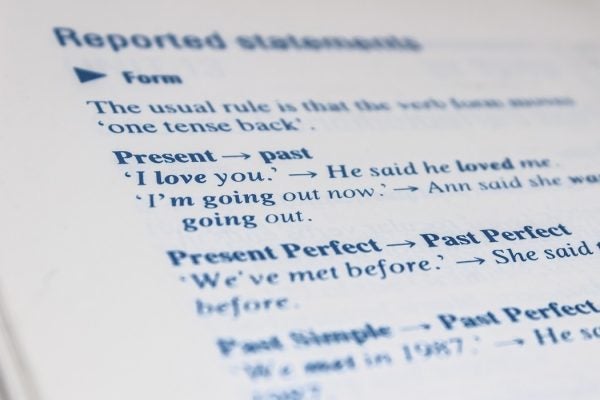 What constitutes ‘correct’ grammar in English seems to have a cyclical life, aided and abetted by new generations of enthusiastic grammarians.