The United States’ calling card is its strong military. What role does military spending play in the federal budget? And is more always better? 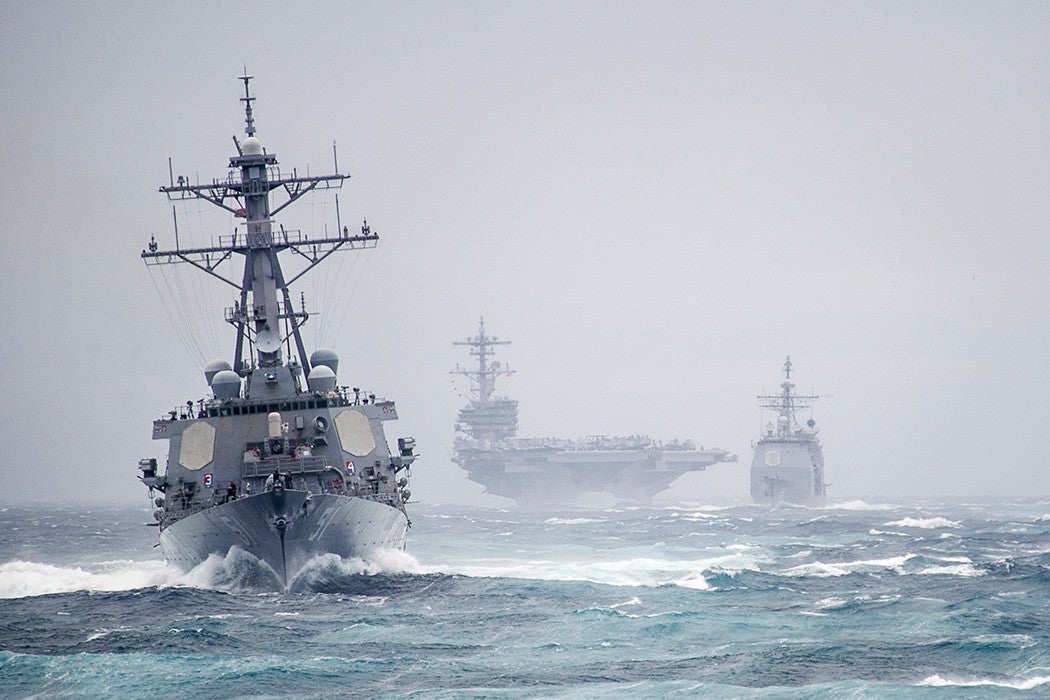 President Trump has declared his intention to increase Pentagon spending by 54 billion next year, reducing foreign aid and environmental programs. Trump’s announcement seems to follow a nationally accepted set of priorities. After all, in many ways the United States’ calling card is its strong military. It’s the second largest in the world (after China), and still considered the strongest. The US spends more on its military than the next seven top spending countries combined.

Trump’s military spending plan is meant to bolster the country’s strength at home and abroad. And yet a post-Cold War study of the effects of high military spending suggests that in fact zealously fortifying defenses can do more harm to a country than good.

Military officials themselves are skeptical about Trump’s proposed spending increases.

Some analyses of the U.S. budget in 2015 showed the country devoting a walloping 57% of its discretionary funding to the military. However, when examined as part of mandatory spending, rather than discretionary spending, it shrank to a much more reasonable-sounding 16% (falling behind both health and human security and social services). Detractors of opposition to Trump’s plan may point to the fact that the proposed plan is not a dramatic shift in actual percentage numbers.

As Kevin Lapidus explains in The American Economist, “Although the military sector may be small relative to the total economy, it diverts or manipulates crucial economic resources.”

In the case of Trump’s outlined plan, cutting funding for environmental protection will undoubtedly lead to greater environmental degradation in a time when climate shifts are causing drought in some areas and flooding in others, smaller crop yields, and health risks, among others.

Foreign aid may be seen as being altruistic and not mandatory for a country’s inherent strength, but some would argue that part of the United States’ power lies in its global influence; additionally, a lack of ability to assure stability in other countries, in a time of growing resentment, threatens American security.

Military officials themselves were skeptical about the move. The Guardian reported that more than 230 high-ranking retired military officials sent a letter to Congress stating,  “Elevating and strengthening diplomacy and development alongside defense are critical to keeping America safe,” continuing, “We know from our service in uniform that many of the crises our nation faces do not have military solutions alone.”

As Lapidus warned back in the early ’90s, “The huge military buildup of the 1980s was rationalized as a means of improving national security. It is quite probable, however, that the rearrangement of our national priorities in the pursuit of increased military strength has produced the opposite effect. We may have undermined the non-military dimensions of our national security in ways that outweigh any military gains.” 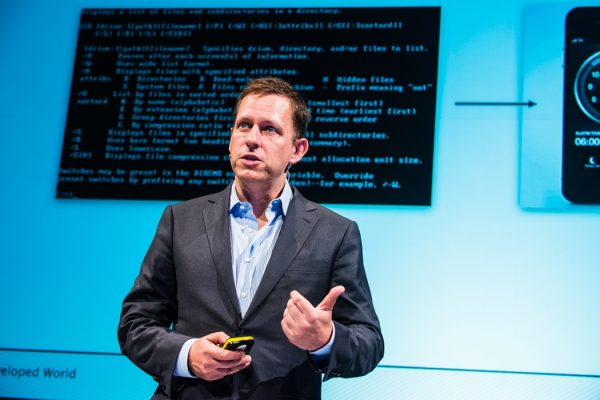 How Tech Companies Got In the White House