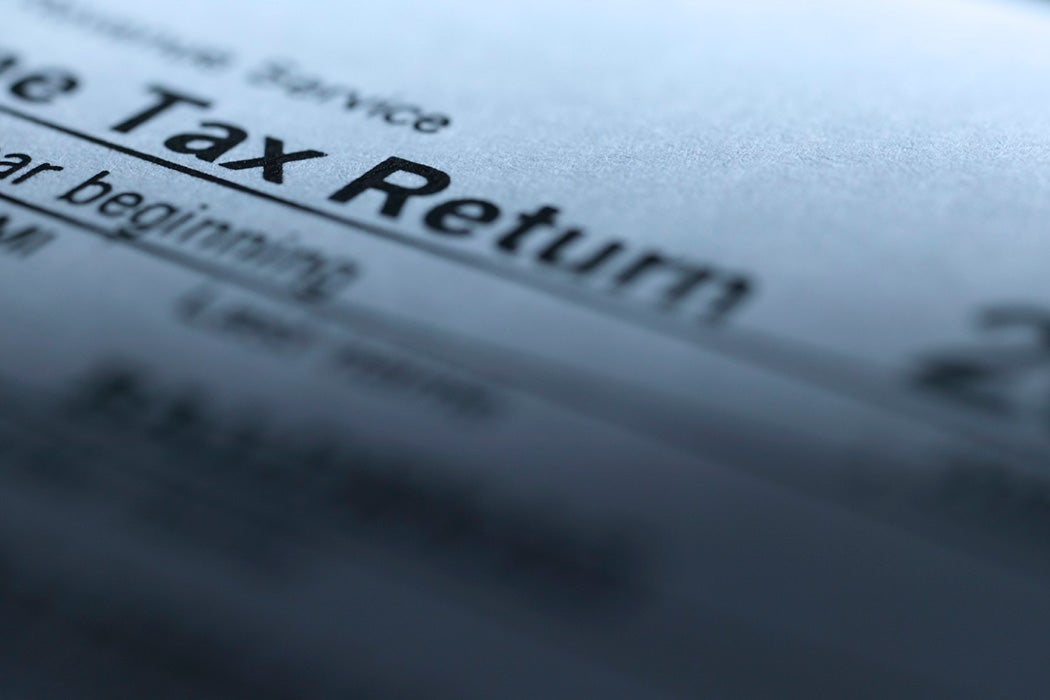 The House of Representatives recently agreed to extend some business tax breaks retroactively into 2014. But the Wall Street Journal reports that some small businesses don’t think the deal goes far enough. The story suggests just how quickly a tax break can become an expected part of the landscape, notable only when someone suggests removing it.

It may not be news that few Americans rejoice at how fair their taxes are—let alone worry that maybe they’re not paying their fair share. But it’s striking to see how much individuals’ views of fairness in tax policy differ depending on their own personal situations. In a 1991 paper in Law & Society Review, Karyl A. Kinsey, Harold G. Grasmick, and Kent W. Smith looked at different “frames” that taxpayers use to determine whether tax policy is fair.

In taxpayer research, both high and low-income respondents shared similar views on the unfairness of their own tax burdens.

Drawing on data collected in Oklahoma City in 1985, the researchers conducted interviews with a representative sample of adults and then considered how their situations lined up with their views of tax policy. What they found is that high- and low-income respondents shared similar views on the unfairness of their own tax burdens. On average, 68 percent said they paid too much (or “far too much”), and only 5 percent said they paid too little.

But the processes used to reach the conclusion depended a lot on respondents’ personal financial situations. For high-income taxpayers and those who qualified for tax deductions on investment income or mortgage payments (two groups with a lot of overlap), the big question was about the overall outcomes of the system, including whether taxes are too high in general. Those with lower incomes, and those who rent and didn’t have significant investment income, were much more likely to look at how they’re treated relative to other taxpayers.

In other words, taxpayers who can’t benefit from tax deductions often feel that situation is unfair, while those who do get tax breaks don’t consider them at all when they think about the fairness of tax policy. (It’s important to note that the data for this paper comes from a time when the earned income tax credit, which benefits lower-income workers, was much smaller than it is now.)

Ultimately, the authors say, it’s unclear whether different tax policies might seem fairer to various groups of taxpayers. It may be that most people quietly adopt mental narratives based on the rule “maximize perceptions of unfairness,” regardless of external factors. On the other hand, rules that allow some people, but not others, to reduce their tax burden may exacerbate everyone’s sense of injustice.

“These policies generate perceptions of unfairness among taxpayers who do not qualify for the tax benefits they provide, without any offsetting reductions in perceived unfairness among those who do qualify,” they write. 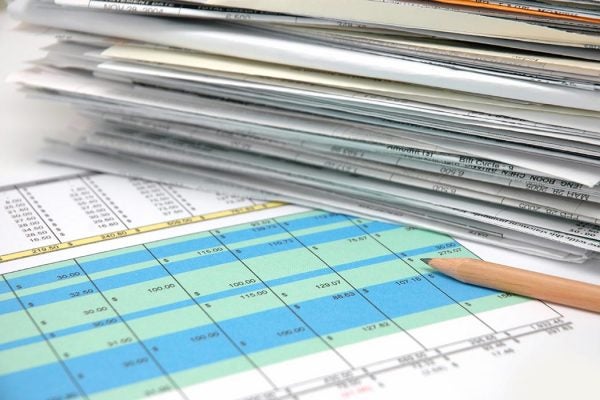